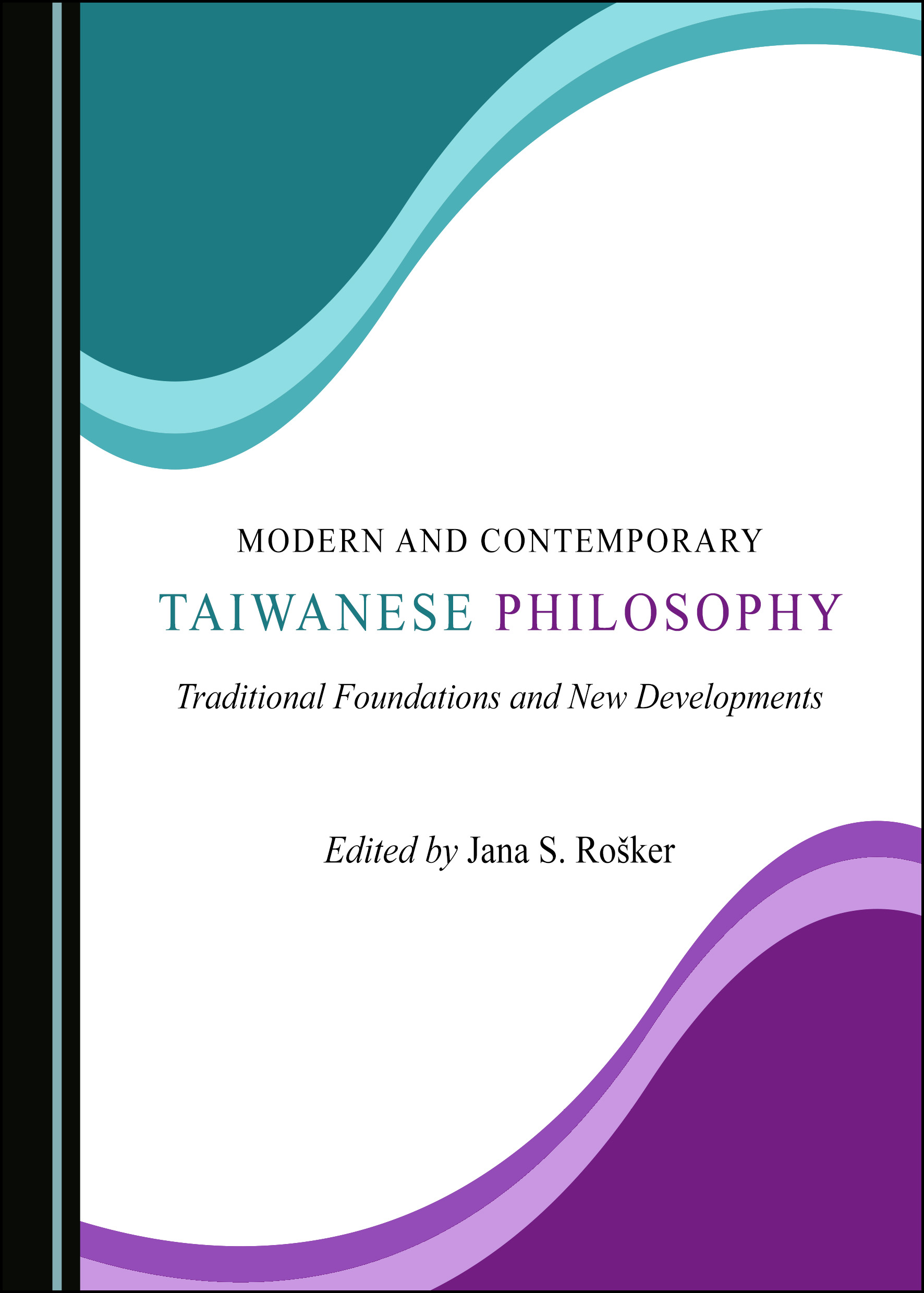 This collection contains 13 essays on modern and contemporary Taiwanese philosophy, written by outstanding scholars working in this field. It highlights the importance of Taiwanese philosophy in the second half of the 20th century. While the Chinese conceptual tradition (especially Confucianism) fell out of favor from the 1950s onwards and was often banned or at least severely criticized on the mainland, Taiwanese philosophers constantly strove to preserve and develop it. Many of them tried to modernize their own traditions through dialogs with Western thought, especially with the ideas of the European Enlightenment. However, it was not only about preserving tradition; in the second half of the 20th century, several complex and coherent philosophical systems emerged in Taiwan. The creation of these discourses is evidence of the great creativity and innovative power of many Taiwanese theorists, whose work is still largely unknown in the Western world.

Professor Jana S. Rošker studied Sinology and obtained her PhD degree at Vienna University, Austria. She is a founding member of the Department of Asian Studies at the Faculty of Philosophy of the University of Ljubljana, Slovenia. She is editor-in-chief of the journal Asian Studies and founder, first president and honorary member of the European Association for Chinese Philosophy (EACP). She is the author of numerous influential works on Chinese philosophy, including over 20 books, more than 30 anthologies, and over 150 scholarly articles and book chapters.