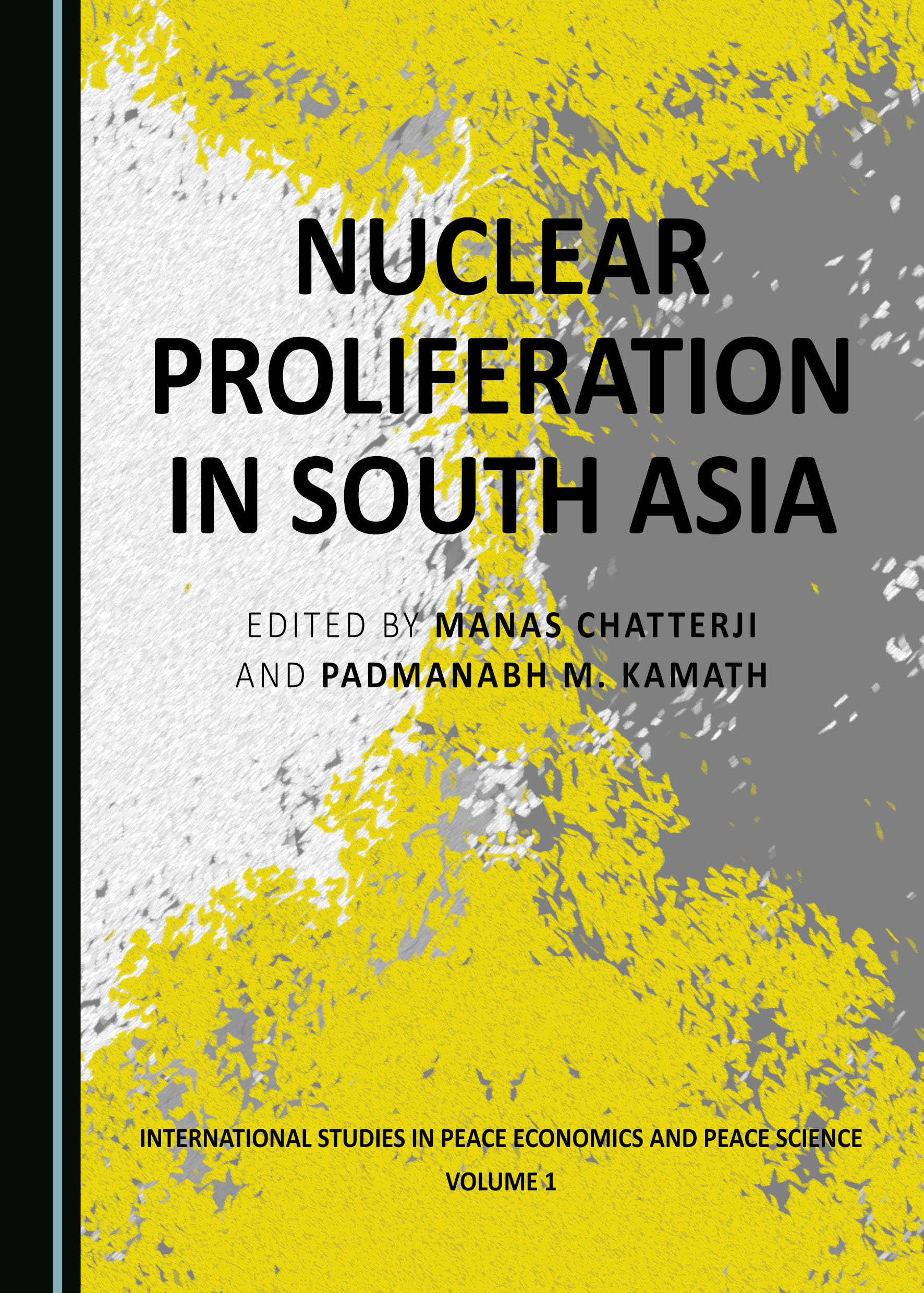 The book explains the Bharatiya Janata Party’s (BJP) compulsions to commit its government in the election manifesto of 2014 to study the Indian Nuclear Doctrine (IND) and “revise and update” it to make it relevant to contemporary geostrategic realities. Contributors to this volume have cited Pakistan’s deployment of tactical nuclear weapons (TNWs) and use of international terrorism (IT) as the main reasons for the BJP advocating a review of the IND. It is suggested that the addition of use of TNWs or IT by state or non-state actors in the existing IND is a sufficient cause for India to ensure massive retaliation with a second strike. To make the threat of a second strike realistic, it is necessary to acquire sufficient second strike capabilities, in particular submarine launched ballistic missiles. What is the relevance of IND in the absence of India not having a declared national security doctrine?

Nuclear know-how is necessary for generating nuclear energy; various issues relating to it are analysed. The IND also claims nuclear disarmament as its inseparable goal, and this book highlights the Indian commitment to achieve it. Issues raised here have a global reach. Students of international relations, diplomats, policy-makers and those attentive to public debate will find the book interesting and immensely useful.

This book is part of a series. View the full series, "International Studies in Peace Economics and Peace Science", here.

Padmanabh M. Kamath is a former Professor of Politics of Bombay University, India. Currently, he is the Chairman and Director of VPM’s Centre for International Studies, a registered NGO affiliated to Mumbai University, India. He is the recipient of two Fulbright Fellowships––one to work on his doctoral dissertation at John Hopkins University, USA and the second to work in the National Security Studies Department of Georgetown University, USA. He wrote a pioneering study on India’s Policy of No First Use of Nuclear Weapons (2009) and is the author and editor of 23 books. His most recent books are Terrorism Miscellany (2017) and India’s Act East Policy of NDA II and Primary Goals (2019).