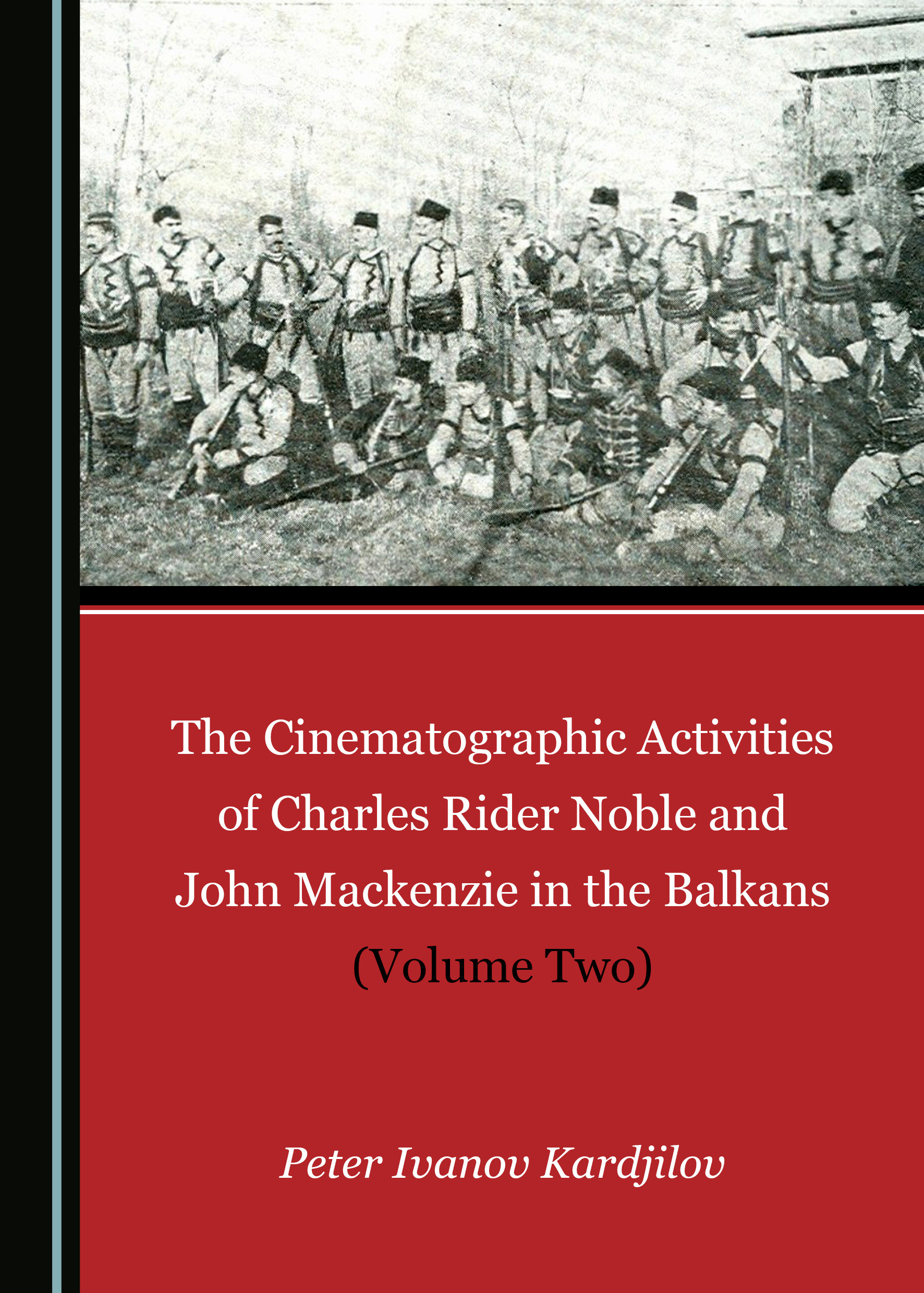 Following on from the first volume, this book details the engrossing story of the two camera operators sent out to the Balkans by the American film producer Charles Urban, who had established his company in London in the early 20th century. The first of them, the Englishman Charles Rider Noble, filmed as many as 38 short living pictures in Bulgaria in 1903 and 1904. The second, the Scot John Mackenzie, travelled with his bioscope through Croatia, Montenegro, Bosnia and Herzegovina, Serbia, Bulgaria and Romania in 1905. Thus, thanks to the two Britons, the first sequences of films depicting the landscapes, historical and archaeological monuments, architectural landmarks, cultural traditions and ethnographic features of the region, as well as some of its public events of the time, were shown in the peninsula. This book provides an exciting trip ‘through savage Europe’, tracing the amazing adventures of its ‘main characters’ and their life paths to their very end. Therefore, it makes absorbing reading, while preserving its status as a unique scientific work, intended for film historians, early cinema researchers, film and television archives experts, college and university lecturers, students and schoolchildren. It will be of interest to everyone who, regardless of their age, loves the ‘Seventh Art’ and adores the secrets its early history still holds.

Peter Ivanov Kardjilov is a film researcher, film historian, journalist and writer. He is a Doctor of Science, and an associated member of the Institute of Art Studies at the Bulgarian Academy of Sciences in Sofia. He has written 3,000 articles, 120 scientific publications, and 22 books. His research interests include the history of early cinema in both Bulgaria and the Balkans. In his books, he addresses the arrival of cinema in Bulgaria, foreign camera operators shooting the first living pictures in that country, the appearance of first permanent cinemas, the production of the first Bulgarian films, and filming in the Balkan Peninsula during the two Balkan Wars and the First World War.