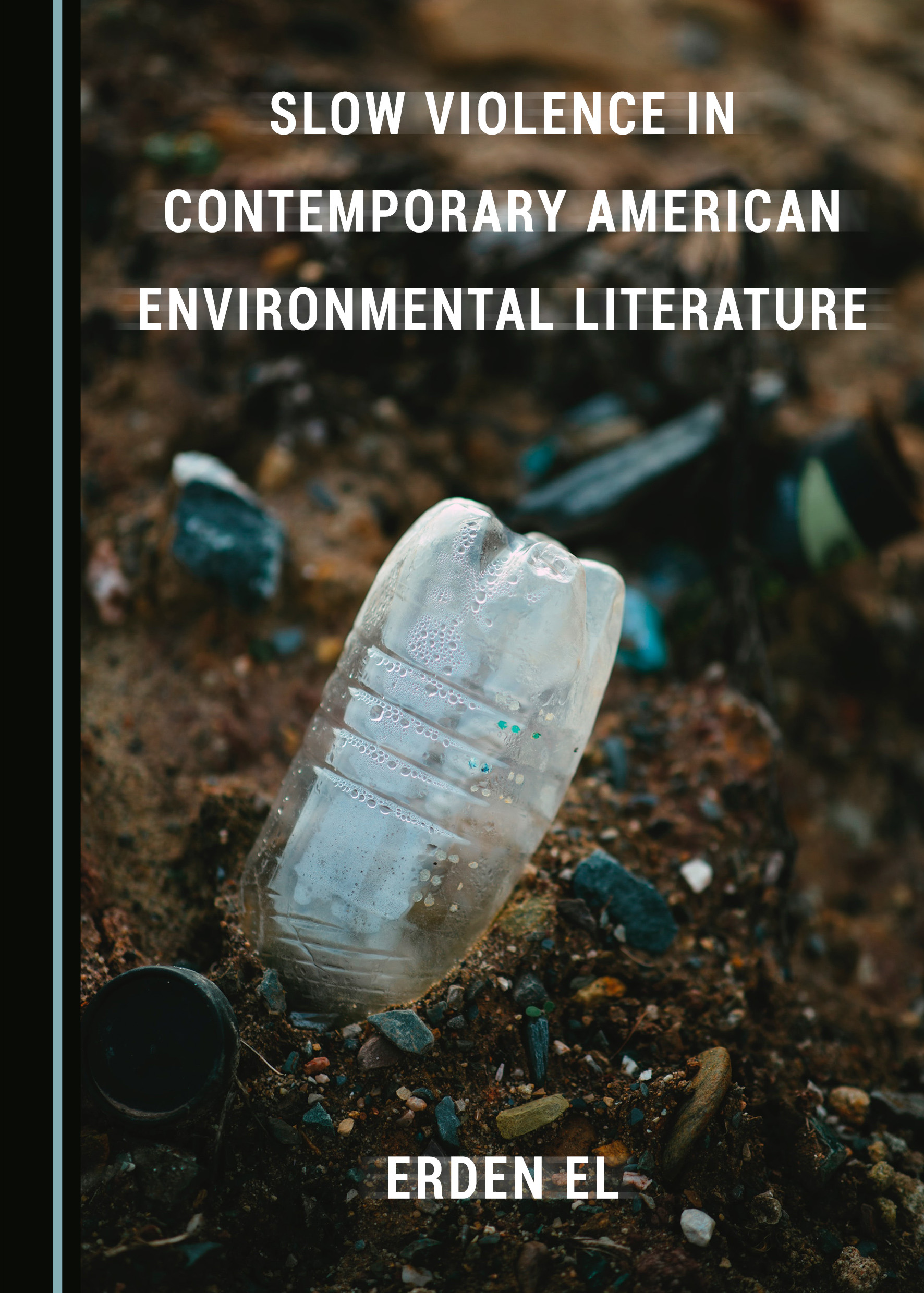 It has been approximately nine years since Rob Nixon coined the term ‘slow violence’ to express the slow but deadly changes in the environment which cause the suffering of the poor. These environmental catastrophes take place so gradually and out of sight that they are often ignored. While Nixon dealt with the issues of slow violence in the Global South, this book argues that slow violence is not limited to this region, showing that poorer parts of America suffer from slow violence. Concentrating on Illinois and the Appalachian region, it reveals how slow violence occurs in these places and discusses the reflections of slow violence in various novels set in these locations.