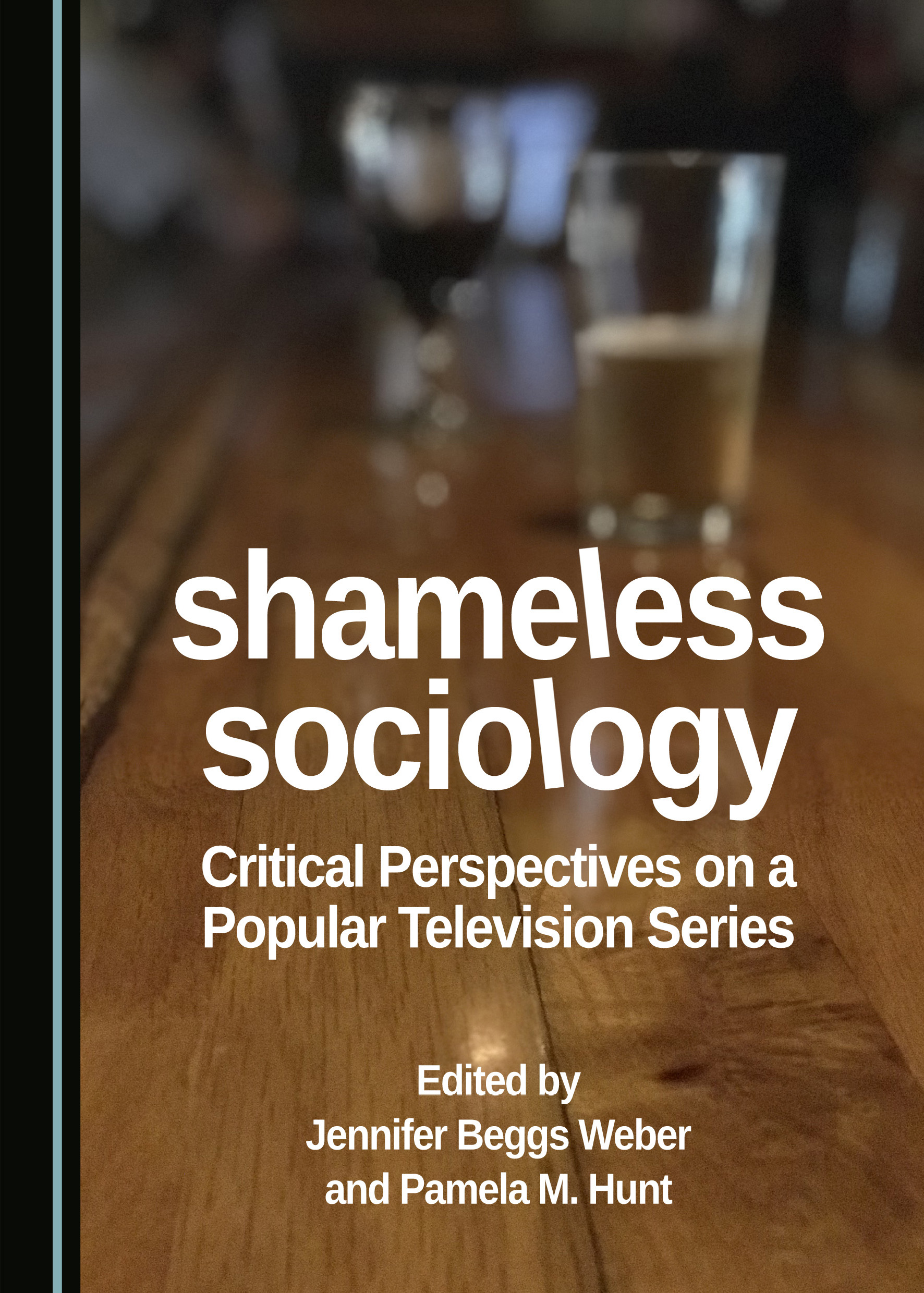 In 2011, Showtime premiered Shameless, a comedy-drama about the audacious behaviors of the Gallaghers, a white, working-class family living in Chicago’s South Side. In 2020, the series headed into the production of its eleventh and final season, making it the longest-running original scripted program in Showtime’s history. Shameless explores topics such as poverty, alcoholism, teen pregnancy, and mental illness. The series has been credited with “reinventing working-class TV” and for humanizing groups that are typically “othered” or simply laughed at. However, others have critiqued the show for relying on and promoting stereotypes, and for the cavalier ways in which it portrays controversial social issues like rape and abortion. Shameless Sociology: Critical Perspectives on a Popular Television Series offers a critical eye toward topics such as gentrification, pregnancy and abortion, racial and gender inequality, and homophobia, and illustrates the ways in which Shameless sometimes confronts and topples stereotypes, yet, at other times, serves to reinforce and perpetuate them.

Given the broad appeal of the show and the diverse topics it covers, this book will appeal to the general public, as well as researchers of media, culture, and social inequalities, and undergraduate and graduate students at institutions of higher education.

Jennifer Beggs Weber is Associate Professor of Sociology at the University of West Georgia, USA, where she is also the Director of the Women’s Studies Program. Her primary research interests include youth and family, and her work has been published in Gender and Society and Men and Masculinities.

Pamela M. Hunt is Professor of Sociology at the University of West Georgia, USA, with teaching and research interests in emotion, social psychology, and deviant behavior. She has published her research findings in Social Psychology Quarterly, Deviant Behavior, and Journal of GLBT Family Studies. Additionally, she is the author of Where the Music Takes You: The Social Psychology of Music Subcultures (2014).