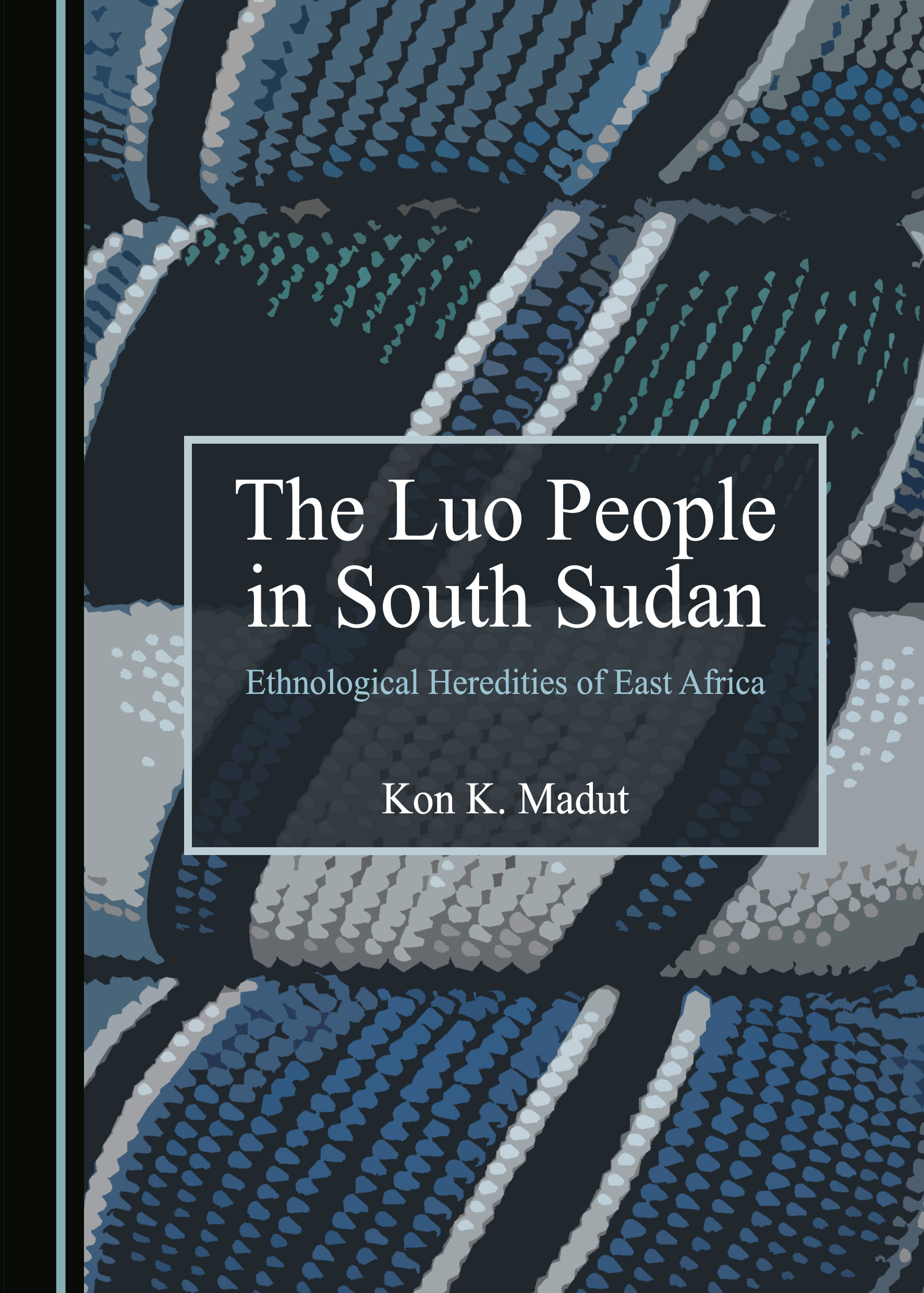 This work draws from several interpretations and perceptions of Lou ethnic groups regarding their kinships, lineages, and the geocultural claims pertaining to their identity and sociocultural interactions among social groups and communities. It builds on the current literature and oral history to methodologically reaffirm kinships and establish ethnic lineages.

Most contemporary Luo narratives come from Kenya and Uganda, in addition to those written by Western anthropologists and missionaries. None of these narratives have changed the content of the oral stories told by Luo groups and subgroups in Africa, especially those related to their lineages, ethnic affiliations, and their path of immigration from South Sudan to Tanzania, but have, instead, confirmed the history, stories, and mythology of the greater Luo groups in Africa.

This book will serve to evoke intellectual curiosity among African social scientists, prompting them to conduct more research to further understanding of Luo ethnic groups’ ways of life and social interactions, as well as their contributions to the sociopolitical and economic development in the countries and regions they inhabit.

Dr Kon K. Madut is a Part-time Professor at the Faculty of Social Sciences of the University of Ottawa, Canada. He received his PhD in Social Sciences from Tilburg University, the Netherlands, in association with the Taos Institute, USA, in 2012. He is a member of the Canadian Sociological Association and the American Sociology Association, and an Associate Member of the Taos Institute. He has published several articles on the discourse of ethnic politics and identity issues in Canada and South Sudan.