Charisma and Religious War in America: Ministries and Rivalries of Sister Aimee and “Fighting Bob” 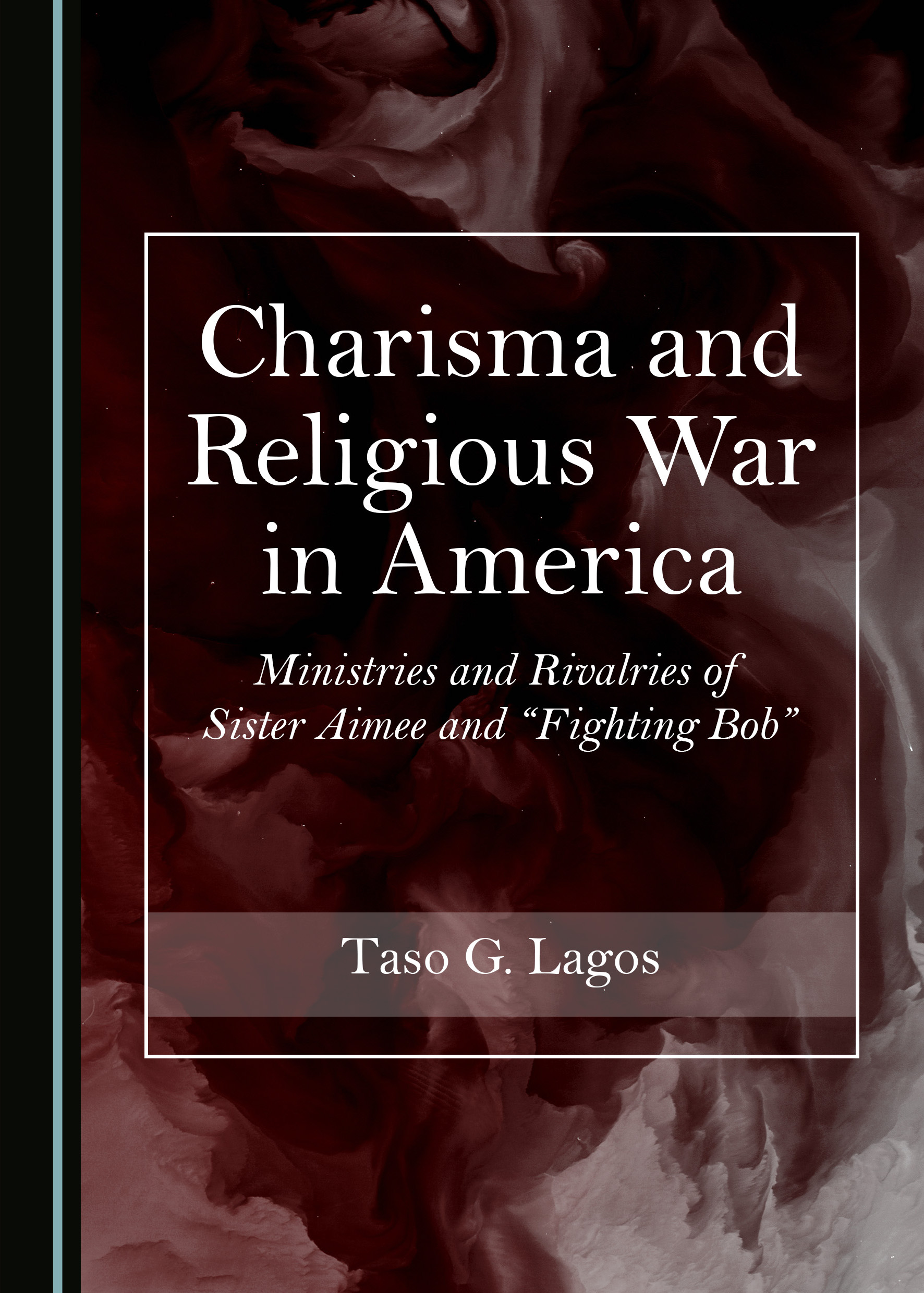 The most interesting, vibrant and booming city in 1920s America was Los Angeles. Tens of thousands of new folks annually flocked to the City of Angels to enjoy its balmy, year-round pleasant weather. The site of new industries, including oil and technology companies and Hollywood film studios, it sparked another important and thriving, but less known, sector: the city’s expanding religious communities.

As hard as it is for many to connect LA to religious matters, few cities gave more impetus to spiritual innovation than this idyllic Southern California metropolis. No two figures shaped this movement more than Sister Aimee Semple McPherson and Reverend Robert “Fighting Bob” Shuler. Both were newcomers, solidly within the Protestant faith, and both reached heights of unparalleled publicity and notoriety in the country, yet each despised the other, even while professing faith, obedience and fealty to the same Christ.

This is their story, told from their hard-scrabble beginnings through to their popular ministries that deeply moved so many lives, even as their interpretation of religious commitment sparked a “holy” war between them. More entertaining than any boxing match, this war stimulated the growth and development of American Christianity that dominates religious and, increasingly, material existence in the United States. This is the first published biography of Rev. Shuler, a less well-known figure in American Protestant history, but whose own tale fighting sin and corruption of Los Angeles is nothing short of epic.

Dr Taso G. Lagos teaches at the University of Washington’s Jackson School of International Studies, and has authored and co-authored numerous book chapters and articles in various journals, including The ANNALS of the American Academy of Political and Social Science, Journal of Communication, Journal of Modern Greek Studies and New Media and Society. His most recent book is American Zeus: The Life of Alexander Pantages, Theater Mogul. He is also the founding Director of the University of Washington’s Greece Study Abroad Program, where he and his students conduct ethnographic studies on minority rights in Greece. His research focuses on immigrant media history in the United States, nation branding, digital democracy, and the global imaginary. He has been nominated for a Distinguished Teaching Award and is currently writing a memoir of his family’s Greek eatery in Seattle.