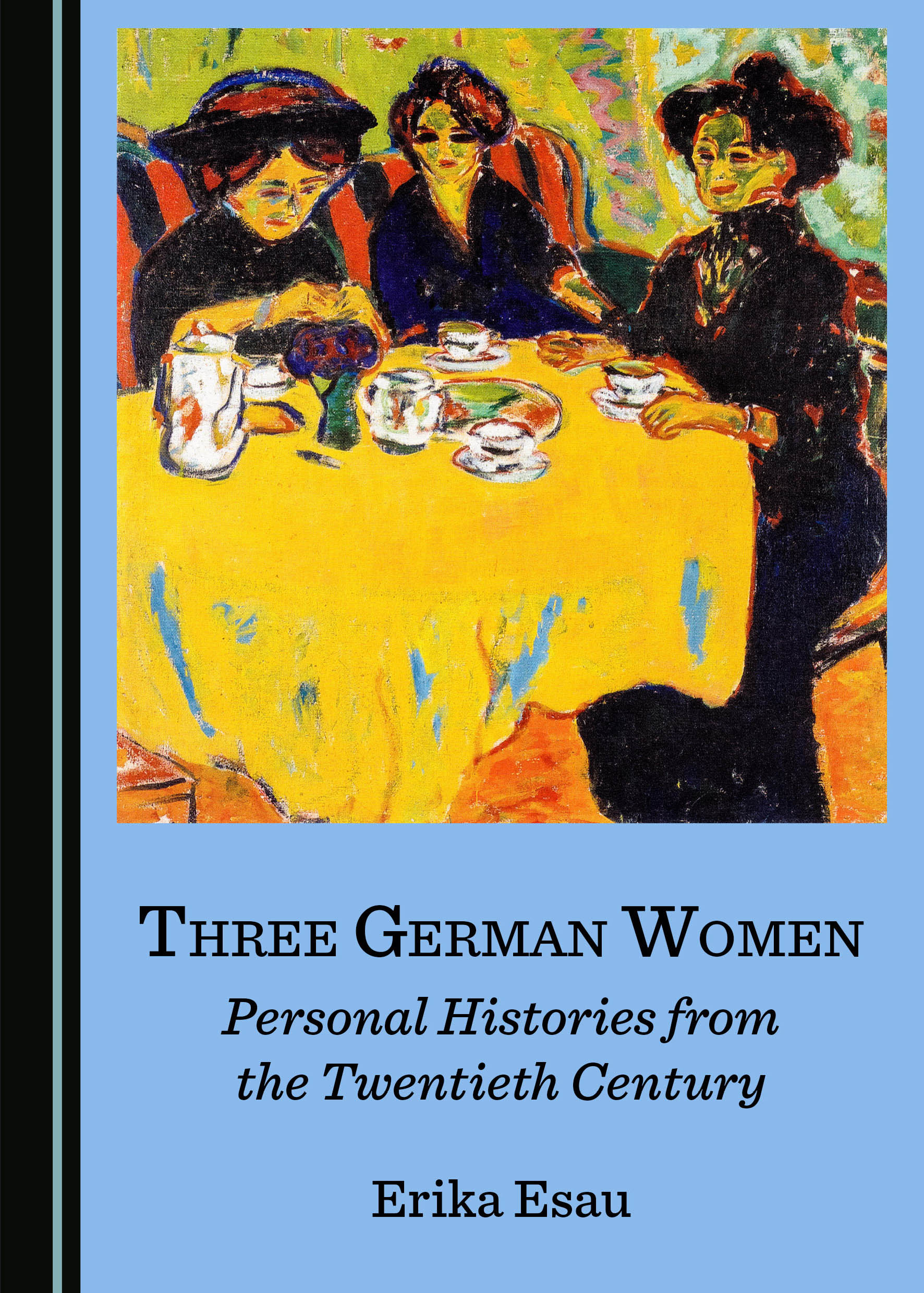 This book presents the life stories of three women of the German-speaking realm whose lives inspired the author directly: mathematician Maria Weber Steinberg (1919-2013); journalist Irmgard Rexroth-Kern (1907-1983); and Viennese art historian Fr. Dr. Anna von Spitzmüller (1903-2001). The lives of these three women serve as emotional mirrors to the cultural transformations and tumultuous history of the 20th century. Their stories tell of the hardships, struggles, and victories of intellectual European women in this era. Each woman was related to men who played a prominent role in European cultural life, men who received some recognition in history books. As intellectual professionals, these women, in contrast, received very few public accolades for their important achievements. Placing them in the cultural context of the times in Germany and Austria, the book highlights the traumatic choices imposed on ordinary people by political and social circumstances over which they had no control. Along with the women’s individual stories, the chapters focus on overarching themes, including educated women’s roles in European society, narratives of perseverance in confronting Nazism, and specific historical background describing the incidents affecting their life trajectories.

Erika Esau is an art historian who taught at Lawrence University, Appleton, Wisconsin, and at the Australian National University, Canberra. She also served as Librarian at the Robert Gore Rifkind Center for German Expressionist Studies at the Los Angeles County Museum of Art. In German studies, her publications include German Expressionism at Lawrence University: The La Vera Pohl Collection; “The Künstlerehepaar: Ideal and Reality” in Visions of the Neue Frau: Women and the Visual Arts in Weimar Germany; and “‘The magazine of enduring value’: Der Querschnitt and the world of illustrated magazines” in The Oxford Critical and Cultural History of Modernist Magazines.

“Throughout the book, Esau adds details that bring colour to the cultures the women inhabited, like the fact that the Nazi party preferred to write in a Gothic font, or that the sighting of storks in Austria heralded better days. Each biography contains vignettes on important people in the three protagonists’ lives, and the book concludes with excerpts from Irmgard Kern’s Autobiographie einer Jungen Frau (1934) and Jan Webber’s Unpublished Memoirs: Reminiscences of Growing up in Löpten. As the title says, these are ‘personal’ histories that make for engaging stories. These women brought history to life for Esau, who has brought it to life for her readers.”
Dr Prue Ahrens