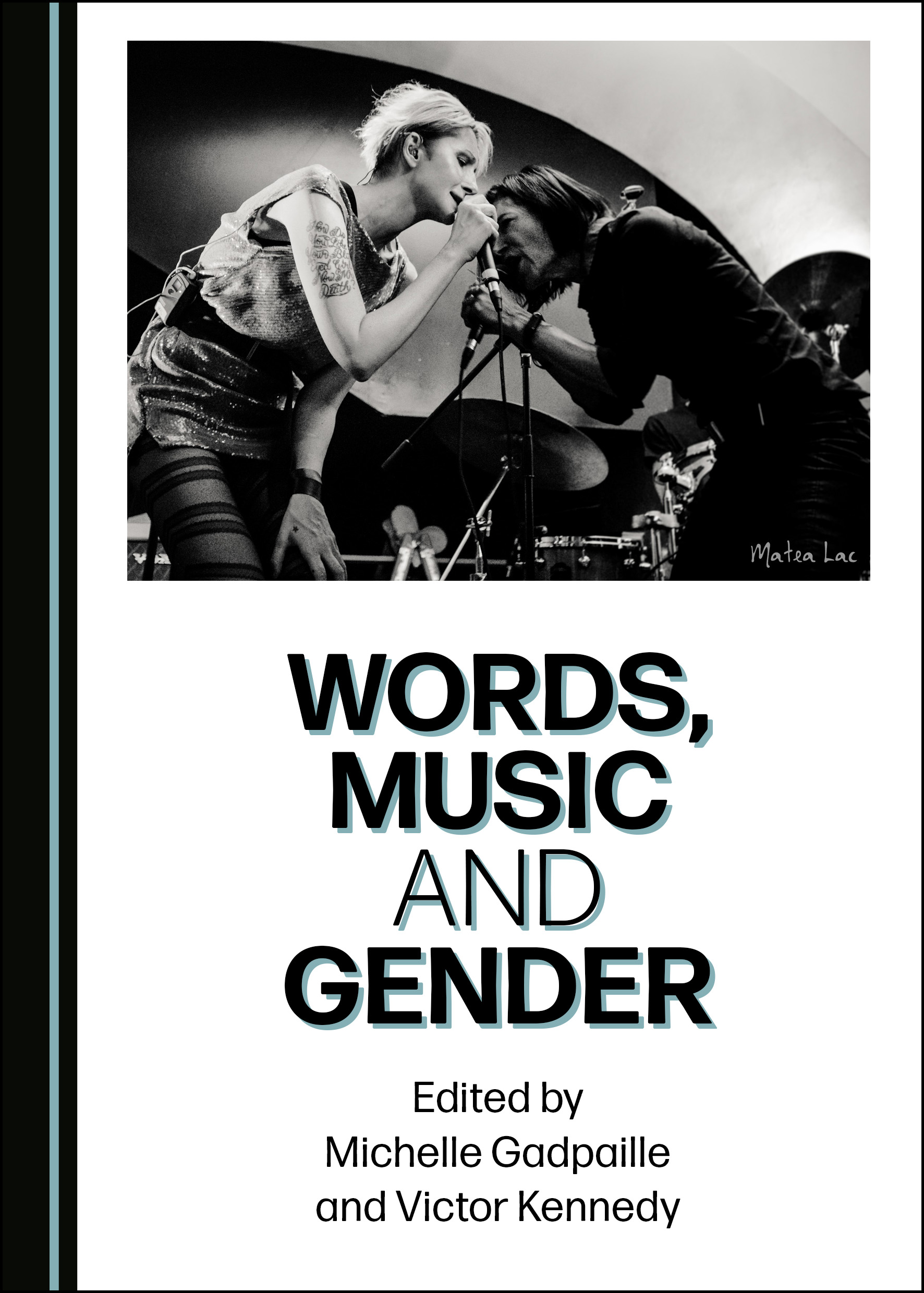 Musicians, teachers and those who love music will find in this volume some answers to the question of how gender affects its practice, performance and reception. What was performing like for female rock singers in the 20th century? How did Bowie change our concept of performer identity? Just how sexist are the lyrics in glam metal songs? Is rap as homophobic as has been thought? Can female metal singers growl as well as men? Are LGBTQ+ issues reflected in 21st century music? Did Canadian New Wave groups tackle major social issues? How do Shakespeare and Joyce use musical puns and allusions? From Indian thumri, through French opera, Irish folk songs, and pop, all the way to metal and rap, the 17 contributions gathered here will challenge and inform, while confirming that our music shapes our habits, language, ideas and gendered selves.

Michelle Gadpaille is Professor of English and American Studies at the University of Maribor, Slovenia. She is the author of a number of works on Canadian studies, including The Canadian Short Story (1988) and As She Should Be: Codes of Conduct in Early Canadian Women’s Writing (2010). She is also the author of The Ethical Atlantic: Advocacy Networking and the Slavery Narrative (2019) and the co-editor of Engendering Difference: Sexism, Power and Politics (2018).

Victor Kennedy is a Professor of English literature at the University of Maribor, Slovenia, and is the author of Strange Brew: Metaphors of Magic and Science in Rock Music (2013). He is also the author of “Musical Metaphors in the Poetry of Wallace Stevens” (2016) and editor, with Michelle Gadpaille, of Words and Music (2013), Symphony and Song (2016), Ethnic and Cultural Identity in Music and Song Lyrics (2017), and Engendering Difference: Sexism, Power and Politics (2018).