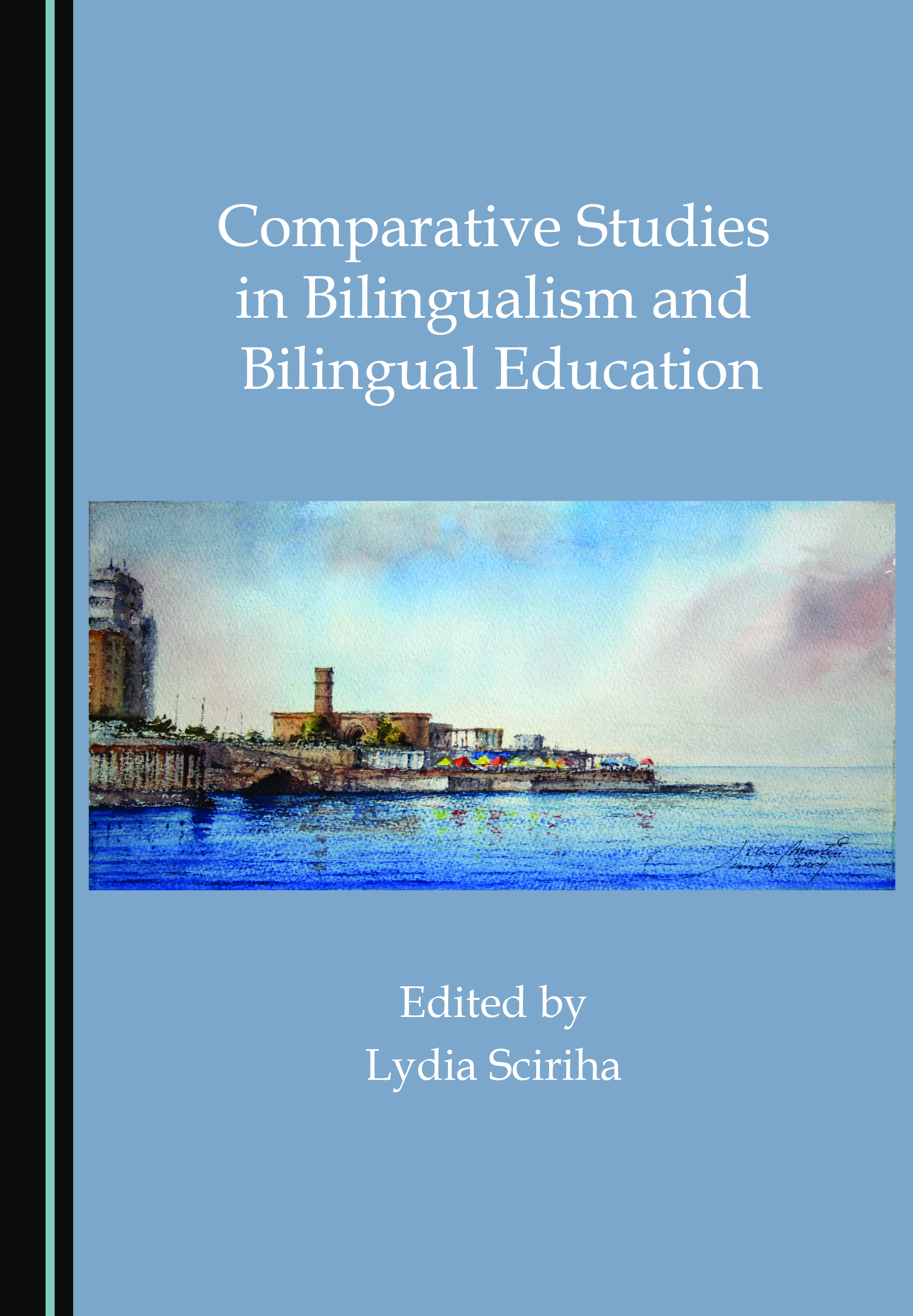 This volume reports on bilingual practices in contemporary societies in a number of European and non-European countries. The topics discussed here include language use and language learning in a bilingual context, issues in bilingual education, the use of language in the linguistic landscape, language and the media, language perceptions, language use and attitudes, and the use of language as a vantage point for the study of social change. This book captures the various different approaches and viewpoints on bilingualism by researchers who have focused on contexts such as Cyprus, the Czech Republic, Estonia, France, Israel, Italy, Japan, Malta, the Netherlands, Romania, Sweden and the USA. Of the 17 chapters here, five deal with aspects of bilingualism in Malta, which, in view of its minuscule size but complex language use, offers itself as an excellent laboratory for the scientific study of bilingualism.

Lydia Sciriha is Professor of Linguistics at the University of Malta, having formerly served as Director of the Language Laboratory Complex (1987-1993). She has worked as Visiting Professor in 10 universities in Europe and as Professorial Fellow at Victoria University in Melbourne, Australia. She is the recipient of a number of awards, including the Canadian Commonwealth Scholarship, the British Council Scholarship, the Marquis Scicluna Senior Fellowship and the Commonwealth Academic Fellowship. She has authored and co-authored a number of books, and has edited International Perspectives on Bilingualism (2016) and two issues of Humanitas: Journal of the Faculty of Arts (1999, 2003).