Thought and Incarnation in Hegel 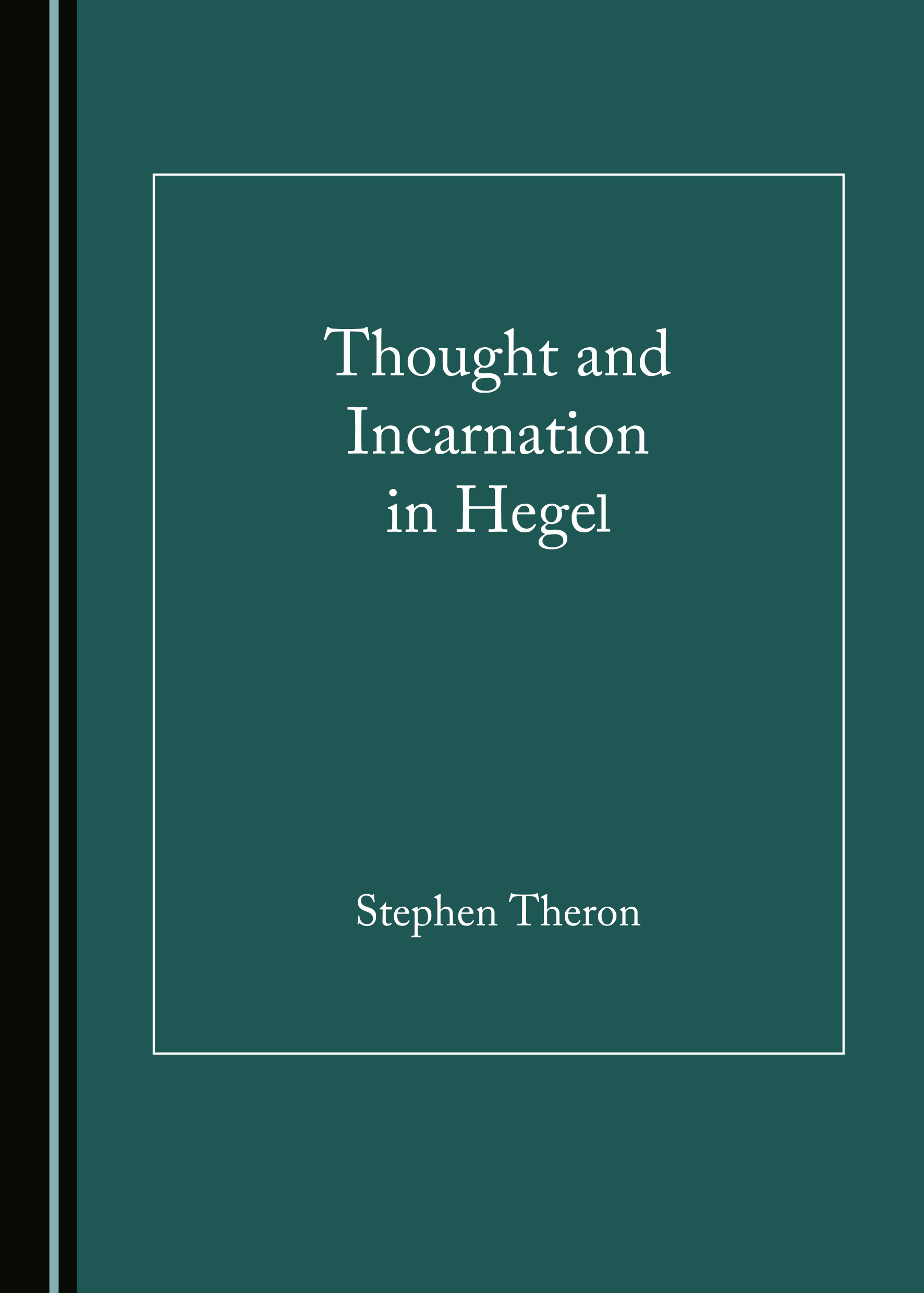 “God became man that man might become God”. This thought, expressed in terms of a sharing of natures, human and divine, is to be found in the most ancient Christian liturgies and still in use, at the Offertory typically. This book shows how Hegel fleshes this thought out, shorn though of picture-language, in conscious or less-than-conscious continuity with this Biblical belief in “the power to become the sons of God”. This involves some stripping away of the false fleshliness cast over Hegel’s “philosophy of spirit” by interpreters ignorant of and hence unable to see this element in him, wishing, quite hopelessly, rather to adapt his work to a current materialist vision of development. The book is, thus, in the line of Thomas Aquinas and, obliquely, McTaggart and other “idealist” thinkers immediately prior to the rediscoveries of this strand and more in Hegel by today’s theologians and others, such as Charles Taylor in our English-speaking world, who, nonetheless, regrettably, mostly fail to “go the whole hog”. They cannot believe that Hegel’s thought corresponds, in development as charted by, say, Newman, to the original Patristic line. Nonetheless, in these respects, at least, it does, as is brought out here.

Stephen Theron received his doctorate from Leeds University in 1979, with a thesis titled “Morals as Founded on Natural Law”, prepared under Peter Geach’s supervision. In between teaching at various institutes in Africa and elsewhere, he researched with Fernando Inciarte at Muenster, Germany, publishing work on analytical and Thomist-Aristotelian philosophy in combination. He has published more than 80 articles, conference papers, reviews, and dictionary entries, and has authored 14 philosophical books, including New Hegelian Essays (2002) and Thomas Aquinas on Virtue and Human Flourishing (2018), plus eight other books on Hegel.