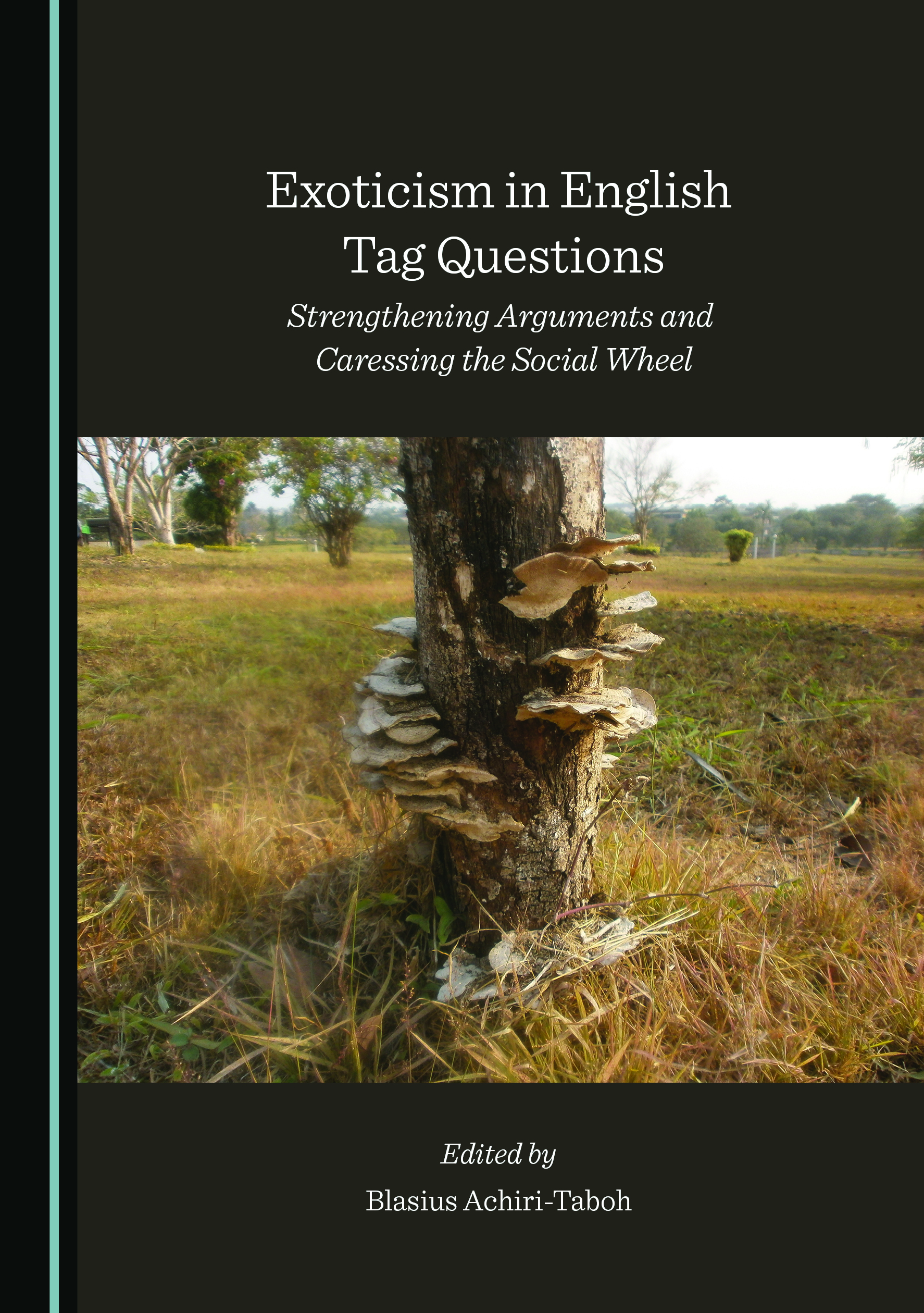 For the last 400 years, since the birth of the Stuart Dynasty in England with James VI in the early 17th century, when the contraction of negative forms of the English sentence began in earnest, (canonical) tag questions have been a great fascination to many users of English. Within the last sixty years, beginning with the birth of the generative paradigm, tag questions have equally been of particular interest to many scholars of linguistics from a variety of perspectives, especially those concerned with the syntax-semantics and socio-pragmatics of the English sentence. With the spread of English to other countries and the emergence of new Englishes in the post-colonial context of the non-native varieties spoken in former British colonies, it is particularly interesting to see how and why tag questions have evolved over time in daily usage in both form and function in different English speech communities around the world. The essays gathered here focus on this evolutionary trend of English tag questions, with special attention on the exoticisms that characterize current usage.

Dr Blasius Achiri-Taboh is Associate Professor of Linguistics in the Department of Linguistics at the University of Buea (Cameroon). He specializes in syntactic theory, with a special interest in Bantu and English morpho-syntax, the syntax of the clausal left periphery, and current world use of English. His publications include the articles “A Generalized Question Tag in English”, “The Discourse Particle nàa in Cameroonian Colloquial English”, and “The Assertive Clause Hypothesis, performative sentences and the Adjacency Condition on Question Tags.” He is currently exploring the theoretical bases of both canonical and general tags in natural language.