Global Implications of the Nitrogen Cycle 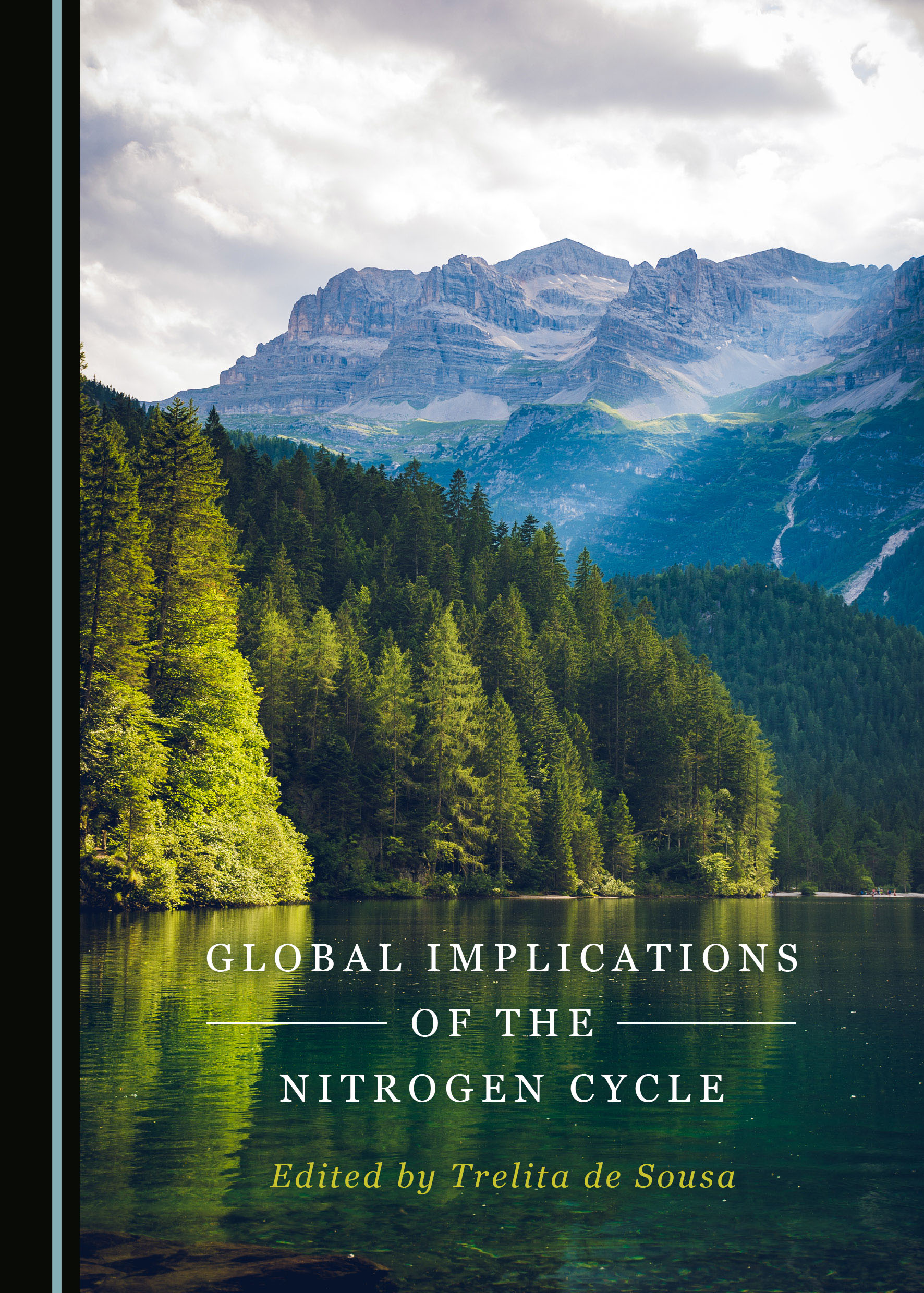 Nitrogen constitutes 78% of the Earth’s atmosphere and inevitably occupies a predominant role in marine and terrestrial nutrient biogeochemistry and the global climate. Callous human activities, like the excessive industrial nitrogen fixation and the incessant burning of fossil fuels, have caused a massive acceleration of the nitrogen cycle, which has, in turn, led to an increasing trend in eutrophication, smog formation, acid rain, and emission of nitrous oxide, which is a potent greenhouse gas, 300 times more powerful in warming the Earth’s atmosphere than carbon dioxide. This book comprehensively reviews the biotransformation of nitrogen, its ecological significance and the consequences of human interference. It will appeal to environmentalists, ecologists, marine biologists, and microbiologists worldwide, and will serve as a valuable guide to graduates, post-graduates, research scholars, scientists, and professors.

Dr Trelita de Sousa holds a PhD in Microbiology from Goa University, India. She is an Assistant Professor in Microbiology at St. Xavier’s College, Goa, India. She has previously worked at the Goa State Pollution Control Board, the National Institute of Malaria Research, Goa, and the Interdisciplinary Centre of Marine and Environmental Research at the University of Porto, Portugal. Her research interests include nitrogen cycling, bioremediation of environmental pollutants, extremophilic microorganisms, and bioprospecting for bioactive and biotechnologically useful compounds.