Assisted Death in the Age of Biopolitics and Bioeconomy 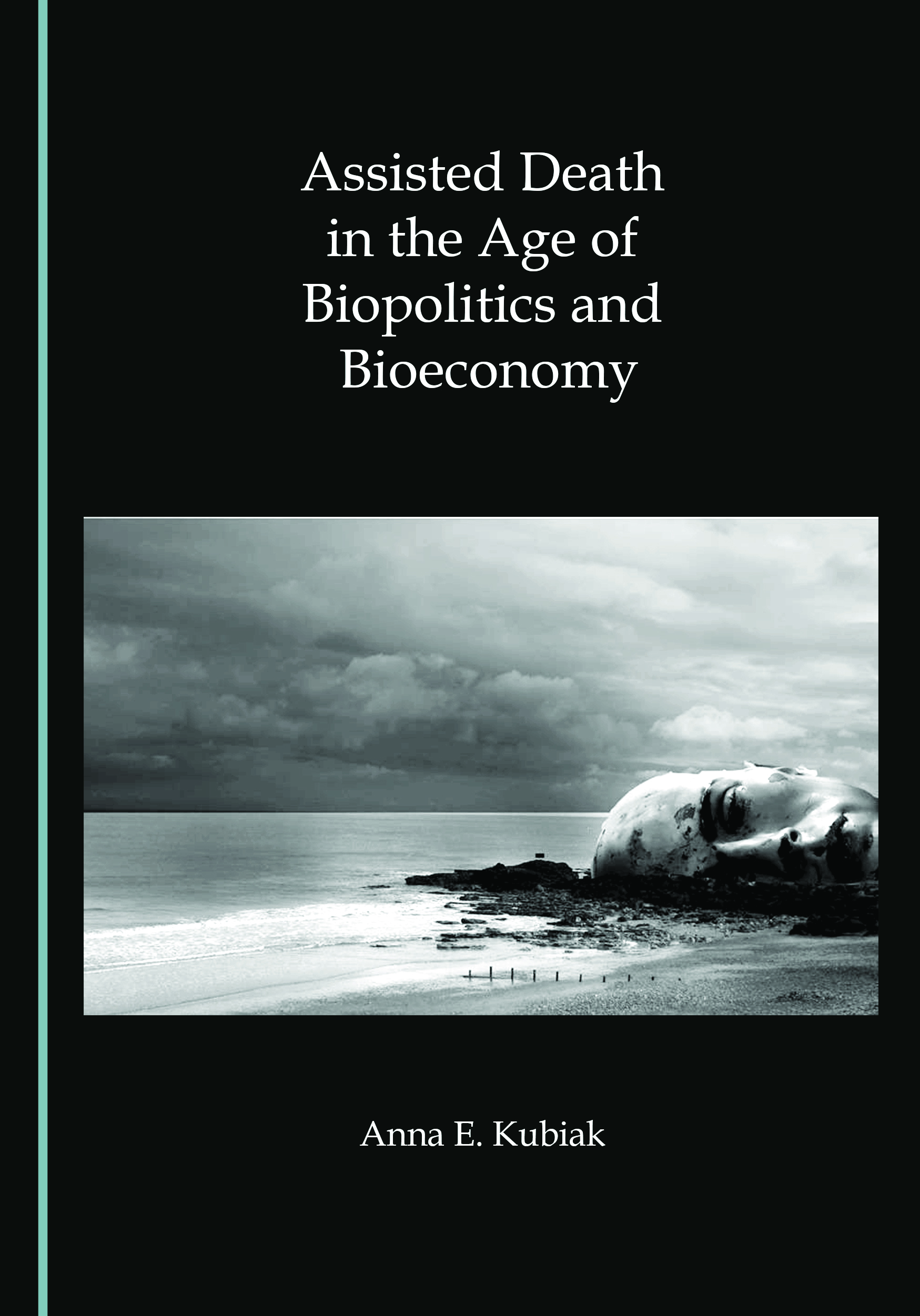 This book analyses assisted death in the philosophical context of biopolitics, searching for the form of resistance which would not produce ‘bare life’ and would not exclude marginalized social groups. A great deal of the criticism of euthanasia from pro-life movements associates this term with the Nazi practice of eugenics, and this book considers the inescapability of the Holocaust in this regard, while also moving the discussion on assisted death in new directions.

Anna E. Kubiak is an Associate Professor at the Institute of Philosophy and Sociology, Polish Academy of Sciences, where she completed her doctoral studies. She is also a Lecturer at the Graduate School for Social Research, Warsaw, Poland, and spent time as a Visiting Scholar at Columbia University and as a holder of a scholarship at the New School for Social Research in New York. She is the author of the books Delicje i Lewa Ręka Kryszny [Delicacy and Krishna’s Left Hand] (1997); Jednak New Age [NEW AGE After All] (2005); Nostalgia i Inne Tęsknoty [Nostalgia and Other Longing] (2007); INNE ŚMIERCI. Antropologia Umierania i Żałoby w Późnej Nowoczesności [OTHER DEATHS. Anthropology of Dying and Mourning in Late Modernity] (2014); and Pogrzeby to Nasze Życie [Funerals Are Our Lives] (2015). She is also co-editor of the anthology Społeczne i Kulturowe Reprezentacje Śmierci [Social and Cultural Representations of Death] (2015), and the author of around 70 articles and book chapters. Her research interests include death studies, bioethics, assisted death, biopolitics, bioeconomy, visual anthropology, trauma and memory studies.