Home / Buy A Book / Health Sciences / The Success Rates and Limits of Reproductive Medicine: Wanting Children and Planning Your Life

The Success Rates and Limits of Reproductive Medicine: Wanting Children and Planning Your Life 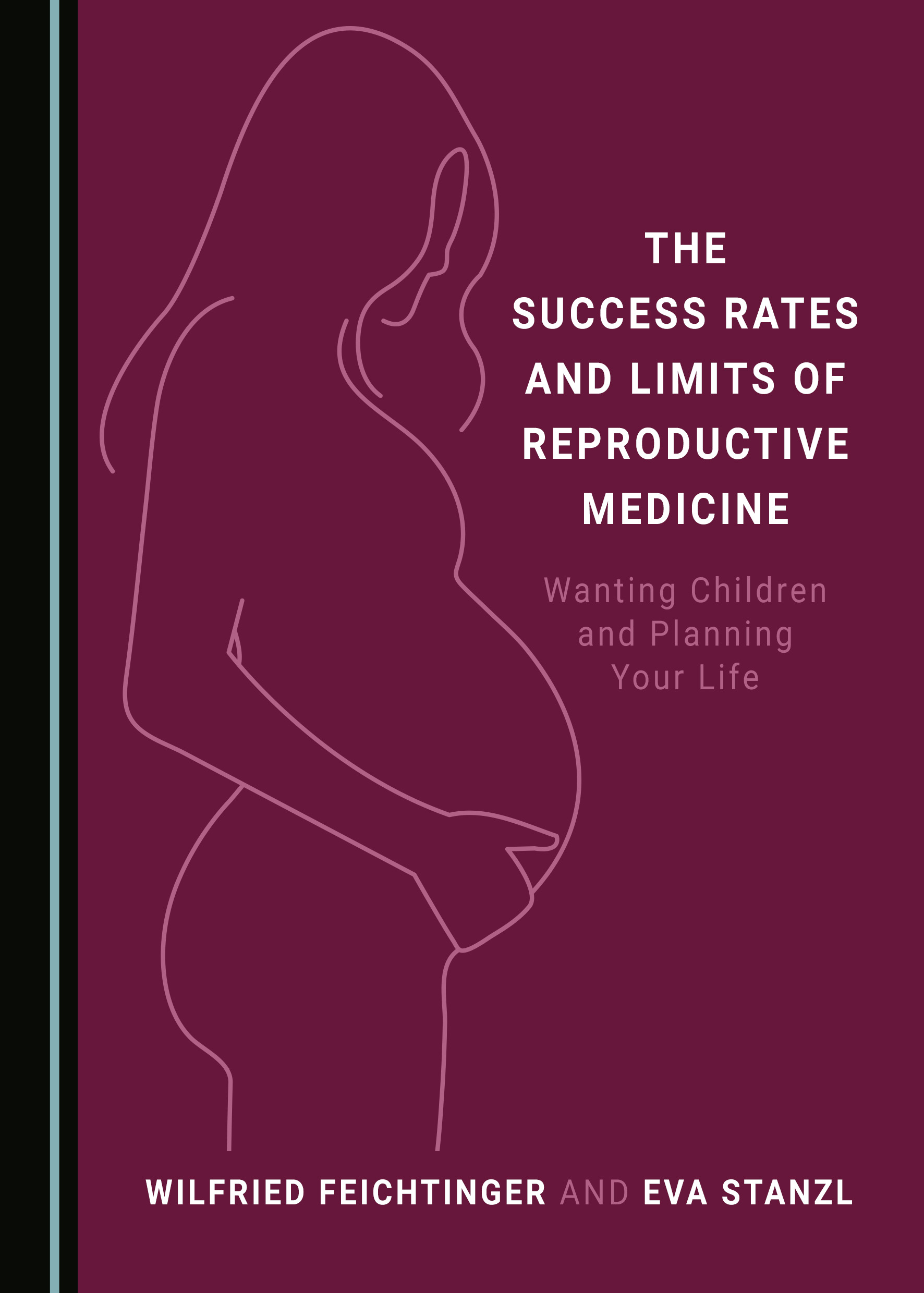 Today, more and more couples are leaving having children until later. However, many do not realise that “later” can also mean “too late”, because the older we get, the harder it becomes. An increasing number of people trust in the success of artificial fertilisation, but, even though reproductive medicine is constantly making progress, the much-heralded biological clock cannot be turned back. The body eventually puts a natural limit on how long it is possible to have children. Since evolution has not made any changes to this, nothing can replace planning a family while there is still time.

This book investigates the reasons a growing number of people are childless today. It explains in detail, using medical facts, what reproductive medicine can today achieve, and what it cannot. It analyses the options for success, as well as the limits of reproductive medicine.

Wilfried Feichtinger is one of the leading international experts in reproductive medicine and the CEO of the Vienna fertility clinic “Wunschbaby-Zentrum – Institut für Kinderwunsch”, where the first Austrian IVF-baby was born in 1982. In 1990, he invented laser-assisted hatching to ease nidation of fertilized eggs in the womb, and, in 2005, he carried out the first successful preimplantation diagnostics in collaboration with the geneticist Markus Hengstschläger. In 2018, he expanded the genetics laboratory and established personalised IVF.

Eva Stanzl is a science editor for the Austrian daily newspaper Wiener Zeitung and the President of the Austrian Association of Education and Science Journalists. She has also worked as a science and economics journalist for Der Standard newspaper and Die Wirtschaft magazine. She studied English Literature and Philosophy at Bristol University, UK, and Cultural Management in Vienna.