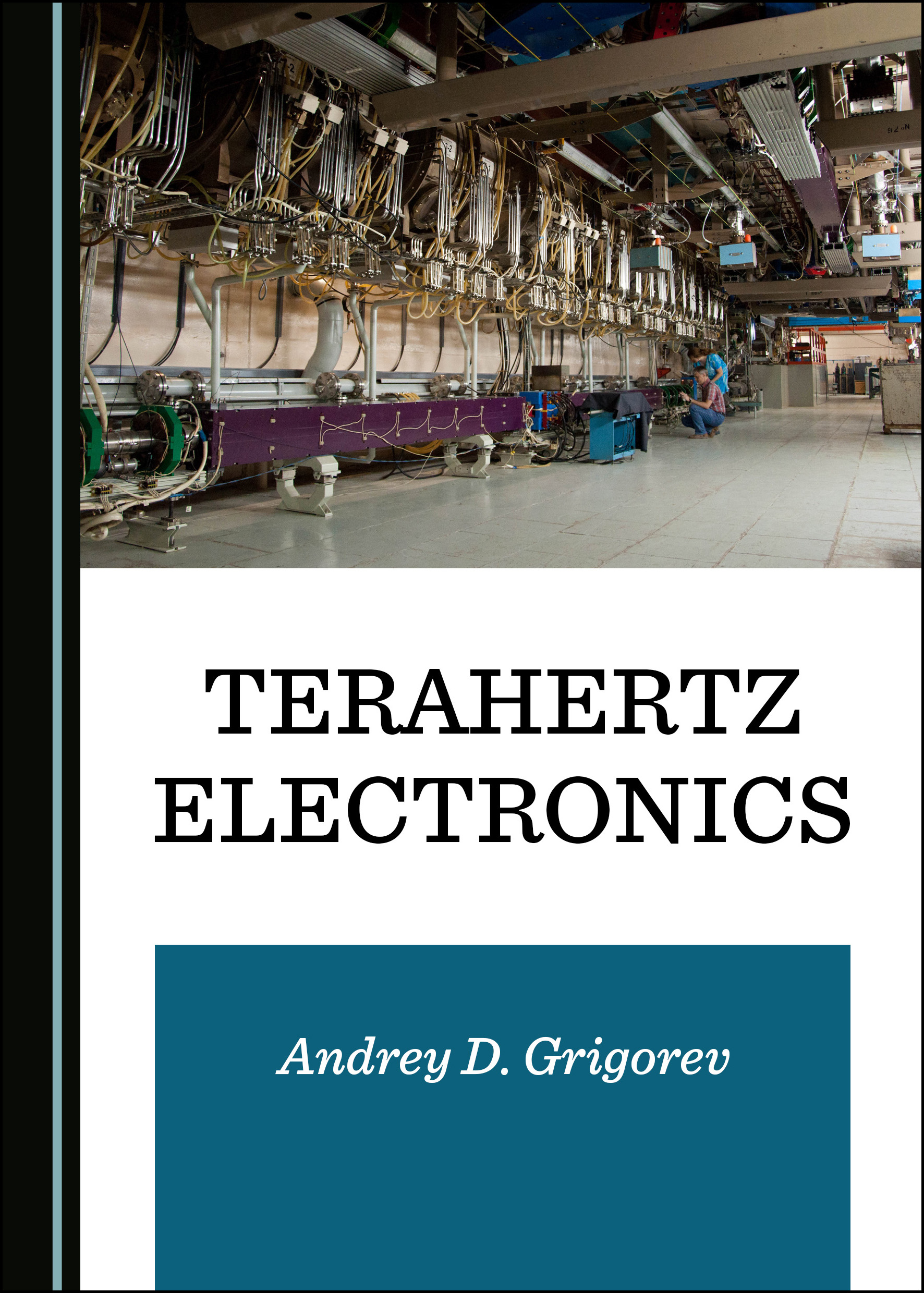 The book describes distinctive features of the terahertz radiation interaction with various materials, including the Earth’s atmosphere, liquids, dielectrics, superconductors, semiconductors, metals and 2D-structures. It discusses all types of terahertz sources, including lasers, photoconductive antennas, semiconductor diode and transistor generators and amplifiers, and considers terahertz band vacuum devices. The text offers a comparative analysis of these devices and their perspectivity in the terahertz band, and describes the basic types of terahertz detectors.

Also investigated here are the reasons for the appearance of the so-called “terahertz gap” and the means of increasing working frequency and output power of the sources of terahertz radiation. The book also considers the electromagnetics and electron-optical systems of vacuum terahertz devices and their manufacturing technology.

Andrey D. Grigoriev graduated from Leningrad Electrotechnical Institute (now St. Petersburg Electrotechnical University “LETI”) in 1960, and received his PhD on Microwave Electronics in 1967 and his DSc in 1987. He is currently Professor of the Microwave Electronics Department of St. Petersburg Electrotechnical University, and is a scientific advisor to JSC “Svetlana”, which is a manufacturer of microwave electron devices. He is the author of more than 130 publications, including seven books. His main scientific interests are microwave and terahertz electronics, computational electromagnetics, and microwave techniques.