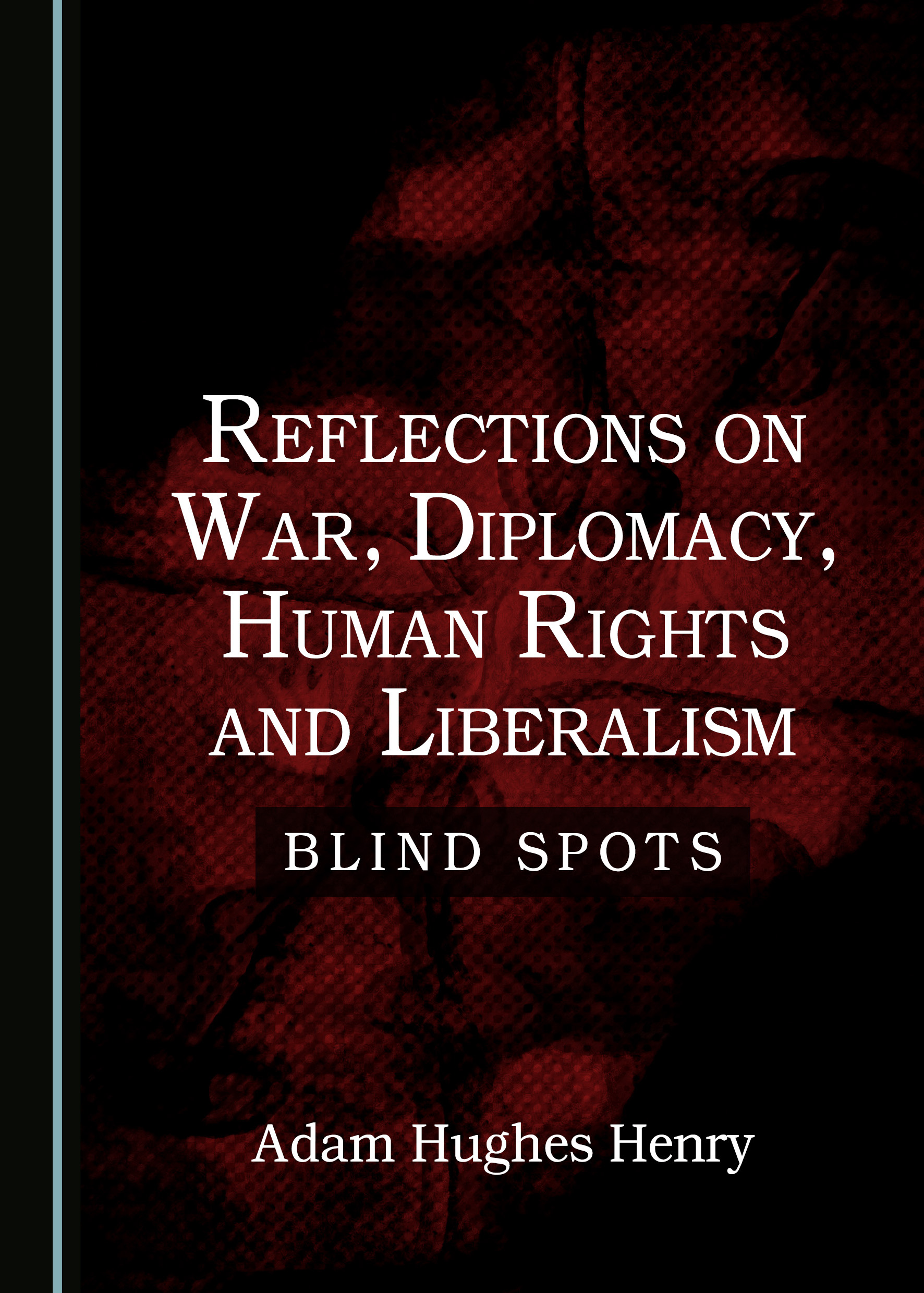 For most people, the idea that extremist ideologies glorify themselves through warfare, and commit crimes against humanity and genocide, is the natural extension of their moral and philosophical failings. As this volume outlines, liberal democracies such as Australia, and others, also glorify in war and they may also, at various times, engage in, support, or turn a blind eye to crimes against humanity or genocide. However, liberal democracies such as Australia, the US, and the UK, among others, routinely present themselves as arbiters of liberal values, defenders of human rights, and guardians of virtue. This book explores the obvious contradiction between the ideals of liberalism and how liberal democracies ignore, and at times even justify, their failure to uphold the principles they espouse.

Adam Hughes Henry is an Honorary Lecturer at the School of Culture, History, and Language of the Australian National University. He has published two books, Independent Nation (2010) and The Gatekeepers of Australian Foreign Policy 1950–1966 (2015). He was a Visiting Fellow in Human Rights in 2016-2017 at the Human Rights Consortium of the School of Advanced Studies at the University of London. He is currently an Associate Editor for The International Journal of Human Rights.

“Adam Hughes Henry draws on years of research and reflection to provide a frankly dissident account of modern Australian diplomacy. Australia and its closest allies have professed the highest principles in their foreign policy and support for human rights, but Henry argues powerfully that they have been opportunistic and selective in living up to them. The consequences have been tragic for people, such as those of East Timor, whose aspirations to self-determination deserved firm support.”
Frank Bongiorno
Professor of History, Australian National University

“A shining rarity among Australian scholarly books, Reflections on War, Diplomacy, Human Rights and Liberalism points a candid searchlight into the blind spots where many would rather not look—genocide, hypocrisy and betrayal. Adam Hughes Henry reveals our shared guilt for abuses of human rights in Indonesia, East Timor, and in Australia too.”
Dr Alison Broinowski, AM
Acting President, Australians for War Powers Reform