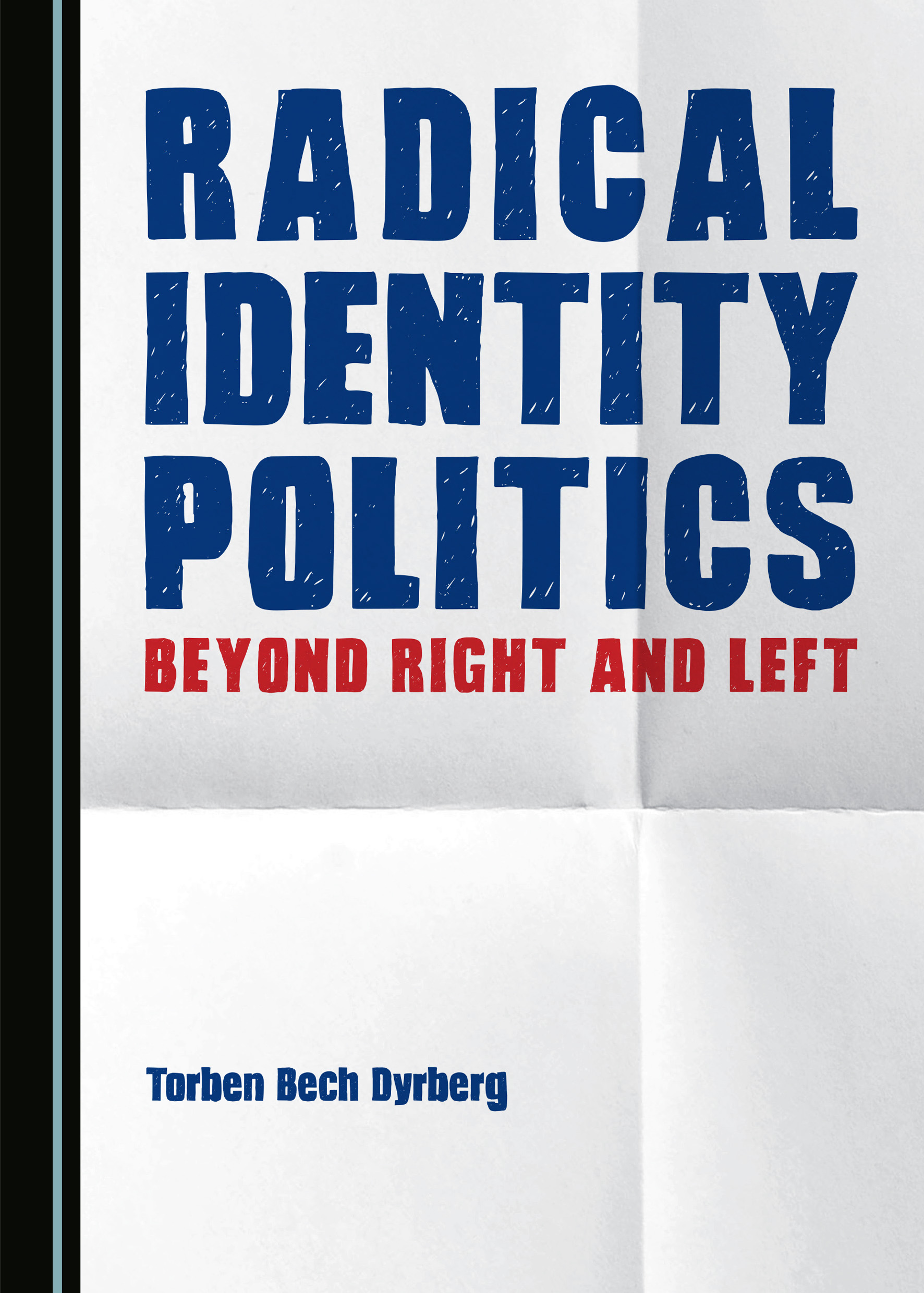 This book outlines significant traits of radical leftist identity politics. In this type of discourse, arguments are organized around global friend/enemy schemes in ways that are at odds with the right/left matrix of democracy. This is shown by combining discourse analysis of how leftist critics argue in public debates centred on their reactions to the Charlie Hebdo massacre in 2015 and theoretical discussions on leftist identity politics orbiting around Schmitt, Marcuse and Mouffe. It is argued that the friend/enemy approach sacrifices the egalitarian and libertarian core values of the Left, leading it to adopt positions used to brand the reactionary Right. It also holds that leftist identity politics undermines democracy by moralizing enmity and stigmatizing dissent, and by promoting an elitist and relativist agenda.

Against this background, the book looks at the nature of the right/left distinction and its political functions in modern democracy. This is further elaborated in relation to the works of Foucault and Rawls’s analyses of parrhesia (free speech) and public reason, which provide a more fruitful approach to right/left and democracy than those based on enmity. For Foucault and Rawls, a vibrant pluralist democracy relies on the autonomy of politics, which secures a space in which citizens are free and equal, which is crucial for free speech and assembly. They focus on issues related to the autonomy of politics and the freestanding nature of public reason; right/left as lateral political orientation coupled with fairness as political justification and the links between regime form and political community as decisive for democracy.

Torben Bech Dyrberg, PhD, is Associate Professor in the Department of Social Sciences and Business at Roskilde University, Denmark. His research field is political theory, notably power, democracy and political discourse. His publications include The Circular Structure of Power (1997) and Foucault on the Politics of Parrhesia (2014), as well as chapters in edited volumes and articles on power, politics and discourse analysis, right/left and democracy, free speech, critique and identity politics.