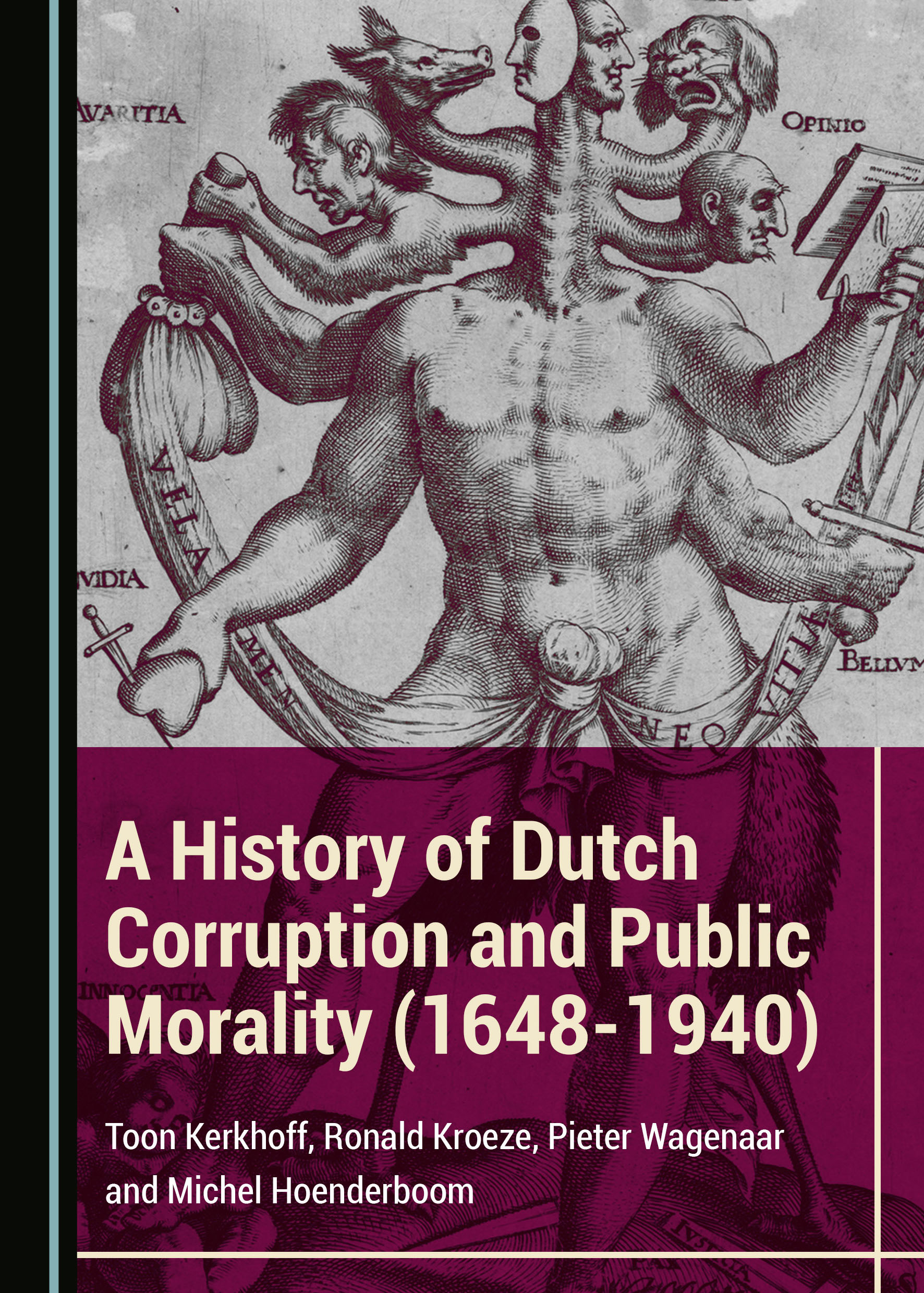 This book represents the first extensive discussion of 300 years of change, continuity and diversity in Dutch corruption and public morality between 1648 and 1940. A collection of rich historical case studies on public and political debates surrounding supposedly corrupt acts of administrators and politicians is set against the backdrop of the major political and socio-economic developments of the time. As the book moves from early modern beginnings of the Dutch Republic to the age of Enlightenment and into “modern” politics, it tells the story of how, when and why Dutch political-administrative thought and practice concerning “good” and “bad” government actually evolved. It provides the reader with an understanding of past and present ideas on Dutch corruption and public morality, and places these within a wider European historical context. The book will primarily appeal to those interested in European and Dutch political-administrative history, the history of corruption, anti-corruption, public values, and ethics and integrity.

Pieter Wagenaar is Assistant Professor at the Department of Political Science and Public Administration at the Vrije Universiteit Amsterdam. His research and teaching cover topics such as administrative history and the management of cultural heritage.

Michel Hoenderboom defended his PhD dissertation at the Department of Public Administration of the Vrije Universiteit Amsterdam. After his doctoral research, he became a Lecturer and Researcher in Public Administration for several years. His research interests include early modern history, administrative history and the history of corruption.