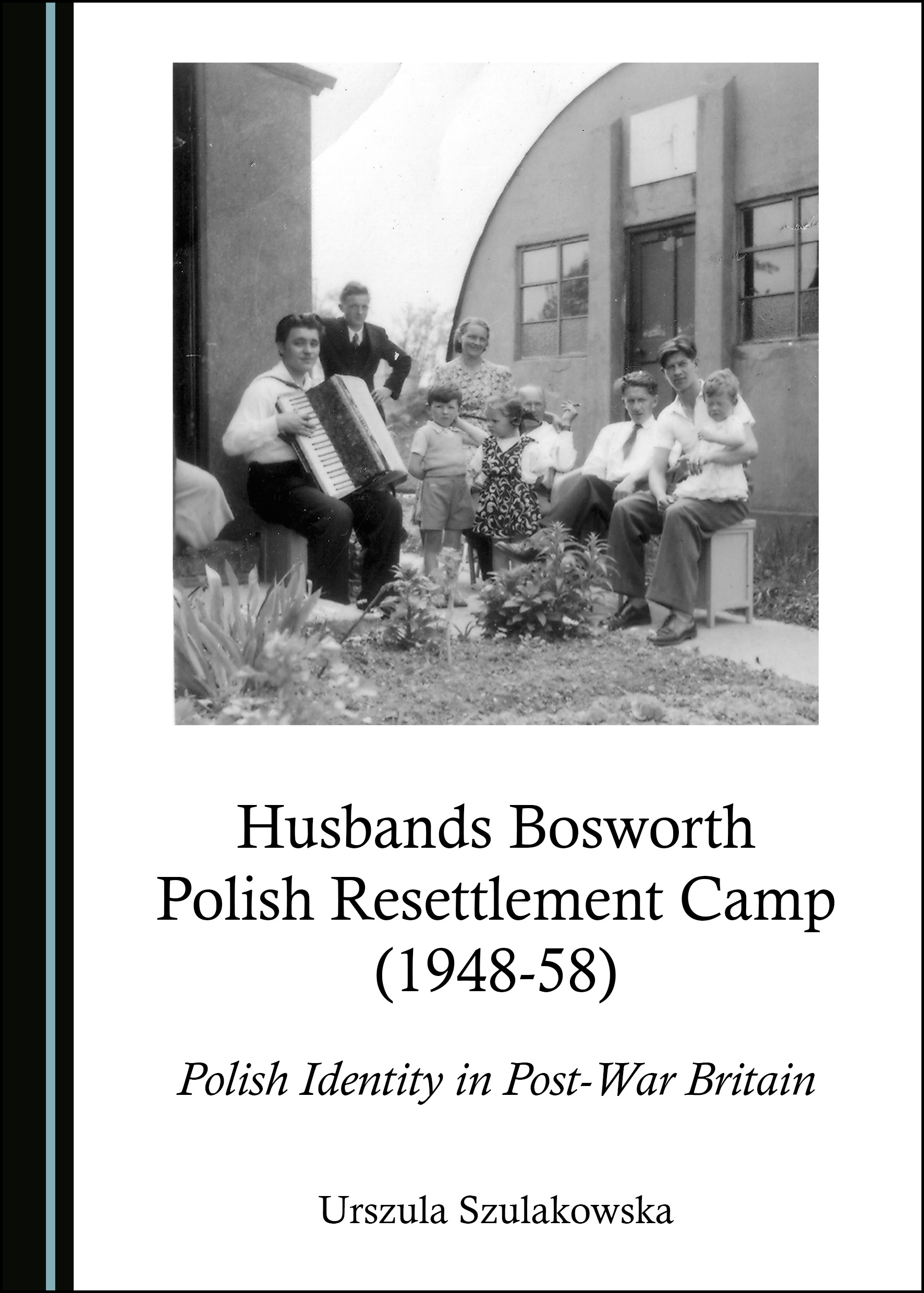 This book presents the history of the Polish resettlement camps in the context of the post-war reconstruction of Britain during the 1950s. The Polish Resettlement Act (1947) concerned some 200, 000 Poles stranded in the country after the war. There are very few studies available in English concerning this migration to the UK and a limited number of Polish ones. The focus of this study is the Husbands Bosworth camp in Northamptonshire which was located on a decommissioned RAF aerodrome at Sulby Hall, between Welford and Naseby. The text relies both on eye-witness testimony, including the author’s own experiences as a child in the camp, as well as on rare documentation located in private archives. In particular, the nationalistic culture of the Poles within the British Isles is examined critically as an indigenous development. The Polish society that emerged out of the hundreds of rural Polish camps, urban Polish clubs, churches, schools, newspapers, libraries, museums and art-galleries was a nationalistic culture of its own kind which drew on pre-war life in Poland and yet also grew along quite different lines. It was a culture created in reaction and in antagonism to the political authorities of the host country. This study will be of interest to anyone concerned with the history of multicultural Britain.

Urszula Szulakowska has lectured on art and cultural history at the universities of Sydney, Queensland and Leeds, as well as in institutions in Poland and Hungary. She has published extensively on the history of ideas, art and religion in Central and Western Europe during the Reformation. Her other publications include books on the art, architecture and culture of the Polish-Lithuanian Commonwealth, as well as studies of contemporary art in Eastern Europe.