Communication in Postmodern Urban Fiction: The Shadow of Imagination 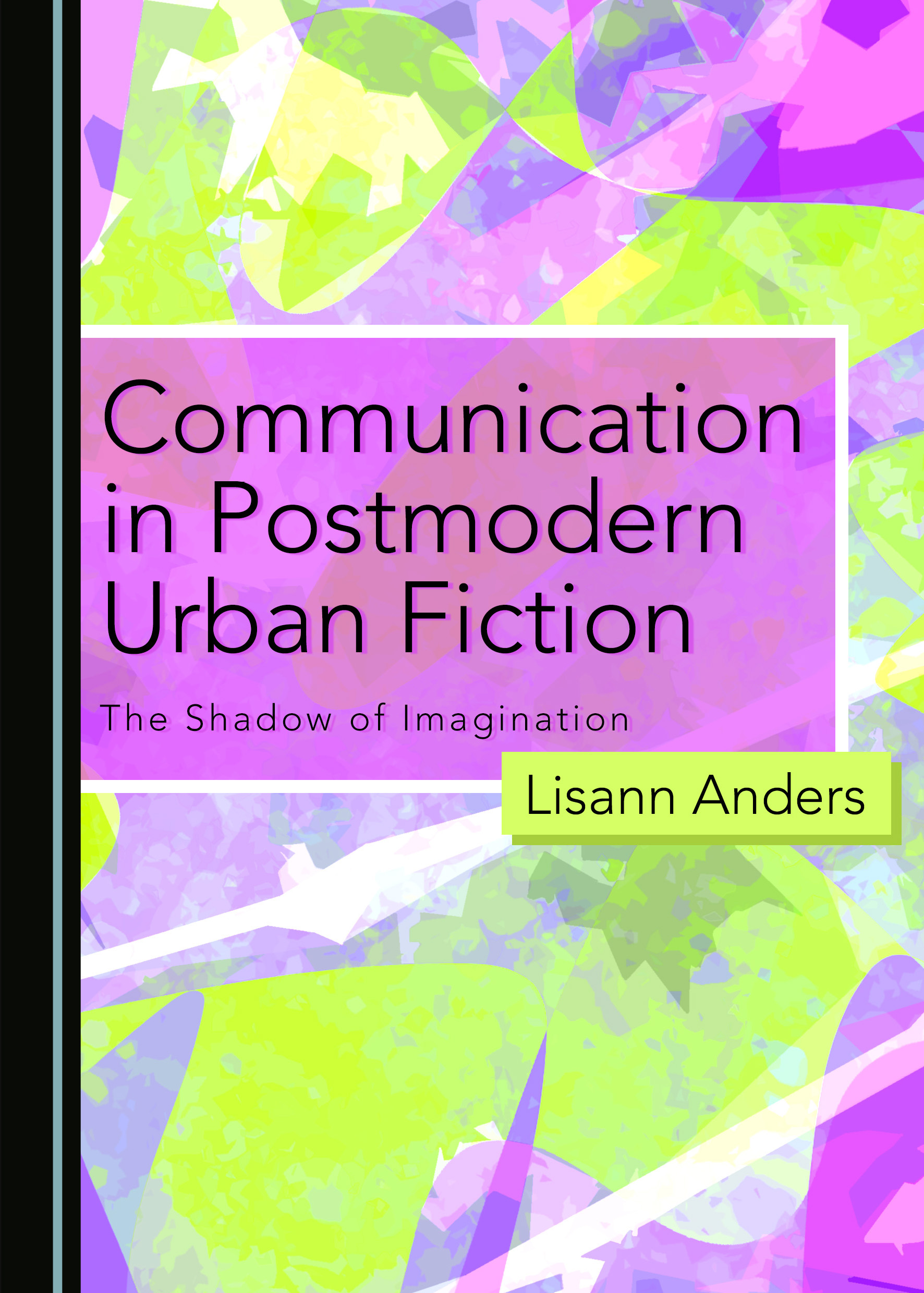 We cannot imagine our world without its digital mirror anymore. We communicate to others in mediated ways and even create ourselves through our technological devices, presenting an imagined version of us to the outside world. This book is concerned with precisely this imagination of the self in an increasing digitalized society, going back to the beginning of our digital age, to the peak of postmodernism at the end of the 20th century. Looking at urban fiction from the 1980s to the early 2000s, the journey of fictional protagonists through the streets of (mostly) New York City reveals an anxiety about the loss of self in the virtual, culminating in violence and destruction. From Auster and Ellis to Palahniuk and DeLillo, this book highlights how an increasingly distanced communication triggers the imagination of violence, making it an insightful read for scholars and aficionados of city literature, postmodernism, and communication alike.

Lisann Anders is a Research and Teaching Assistant at the University of Zurich, Switzerland. She holds an MA in English Literature and Linguistics from Zurich and an MA in Screenwriting from the National University of Ireland, Galway. While she has extensively worked on American postmodern urban literature, her teaching focus is Shakespeare and movie adaptations. She has published several chapters in edited volumes focusing primarily on films and literary movie adaptations. Two of her most recent works include “Making Her Own Destiny: Disney’s Diverse Females” and “The Normal Abnormal: Identity Formation in the Circus Space.” Her current project explores the comic book series and Netflix show The Umbrella Academy.