Social Exclusion and Labour Market Challenges in the Western Balkans 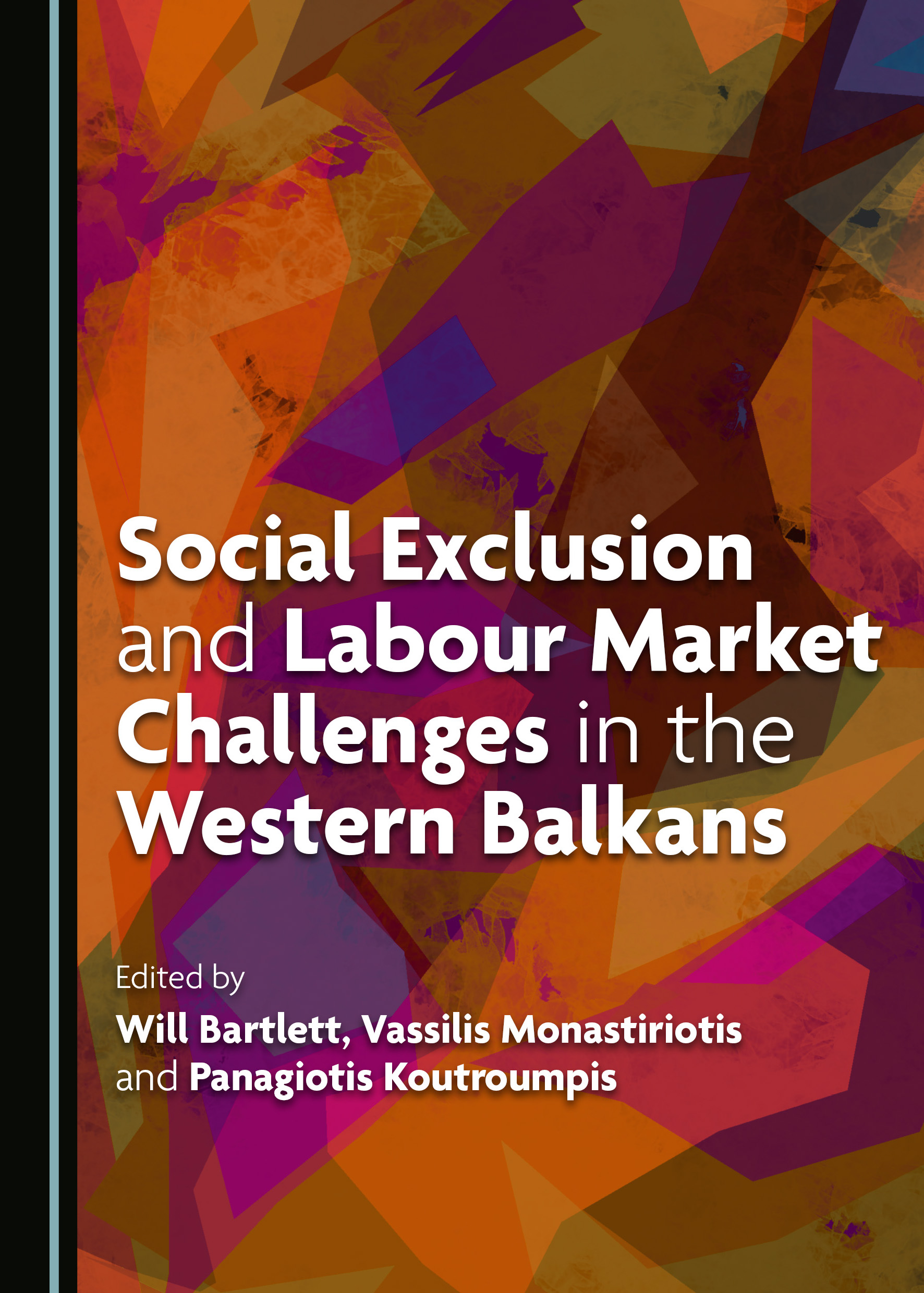 This edited volume focuses on the challenges facing the Western Balkan countries in their efforts to deal with social exclusion and social inequality while making progress in their reform efforts to join the European Union. It examines how states have failed to offer adequate social protection to those excluded from labour markets, including women, young people, and Roma ethnic minorities, a process that has driven high rates of outward migration. It also provides a detailed introduction to the main conclusions of the various contributions gathered here, and an overview of the lessons learned, which will be of direct interest to policy makers and practitioners in the field of social cohesion in the Western Balkans.

The chapters of this book are revised and updated versions of papers that were first presented at a conference of the LSEE Research Network on Social Cohesion held in Skopje in 2017, comprising the latest research by leading scholars from the region.

Will Bartlett is Visiting Senior Fellow at the Research Unit on South East Europe at the London School of Economics and Political Science, UK. His research interests focus on economic and social development in South East Europe. His publications include the monograph Europe’s Troubled Region: Economic Development, Institutional Reform and Social Welfare in the Western Balkans (2008).

Dr Vassilis Monastiriotis is Associate Professor of Political Economy at the European Institute of the London School of Economics and Political Science, UK, where he is also Director of the LSE Research Unit on Southeast Europe. He has published numerous articles in various economics and regional science journals, including Regional Studies, the Journal of Regional Science, the British Journal of Industrial Relations and Oxford Economics Papers.

Panagiotis Koutroumpis is a Visiting Lecturer at the School of Economics and Finance at Queen Mary University of London, and was previously a Visiting Fellow at the Hellenic Observatory at the London School of Economics and Political Science. His work has been published by the Journal of Empirical Finance and by the Economic and Scientific Policy Department of the European Parliament.