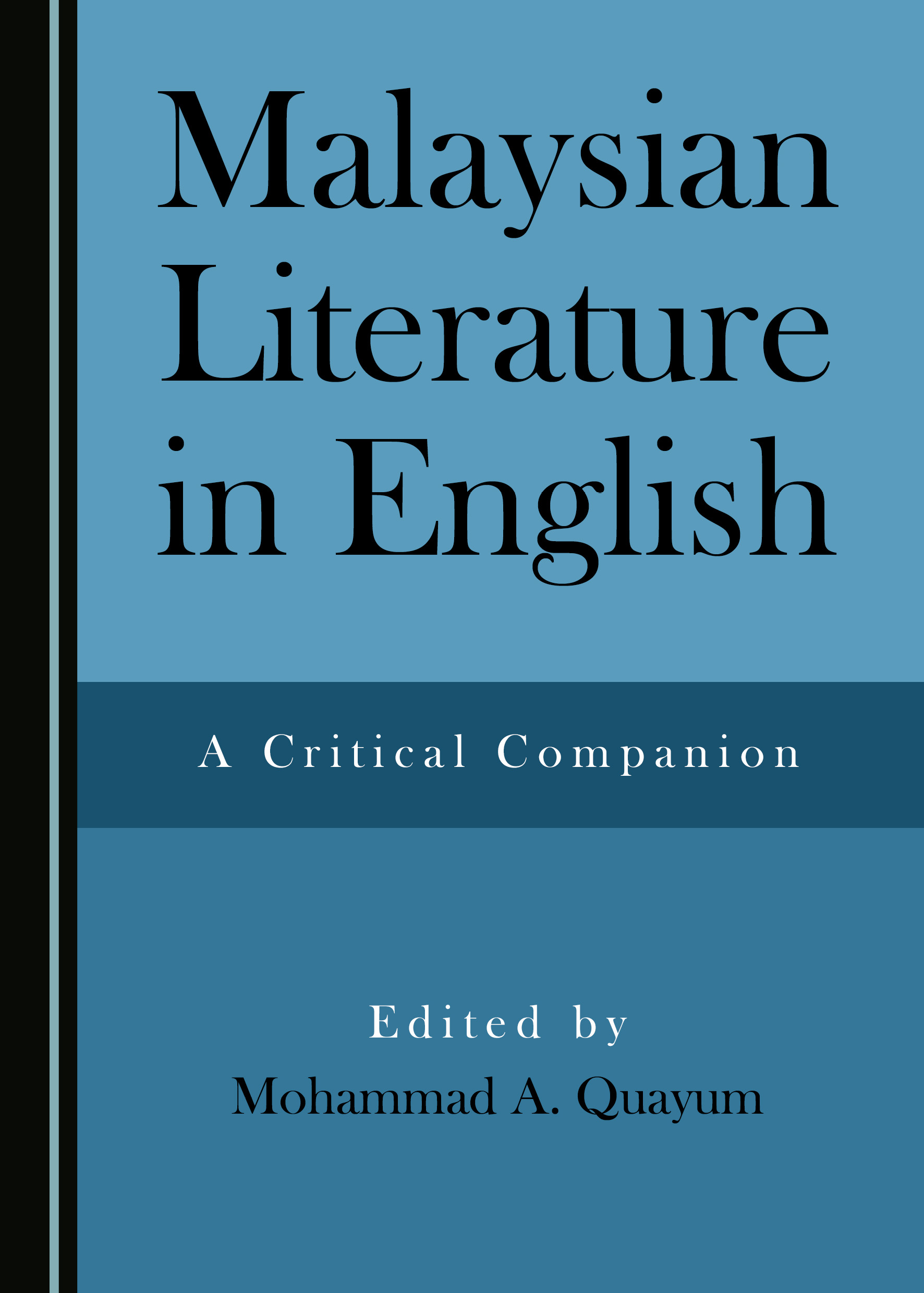 This collection of essays brings together work by some of the most internationally acclaimed critics of Malaysian literature in English from different parts of the world, including Australia, Canada, Japan, Malaysia, Singapore and the US. It investigates the works of major writers of the tradition in the genres of drama, fiction and poetry, from its beginnings to the present, focusing mainly on thematic and stylistic trends. The book pays particular attention to issues such as gender, ethnicity, nationalism, multiculturalism, diaspora, hybridity and transnationalism, which are central to the creativity and imagination of these writers. The chapters collectively address the challenges and achievements of writers in the English language in a country where English, first introduced by the colonisers, has experienced a mixed fate of ups and downs in the post-independence period, due to the changing, and sometimes strikingly different, policies adopted by the government. The book will be of interest to readers and researchers of Malaysian literature, Southeast Asian studies and postcolonial literatures.