First Letters in the Eighteenth and Nineteenth Centuries 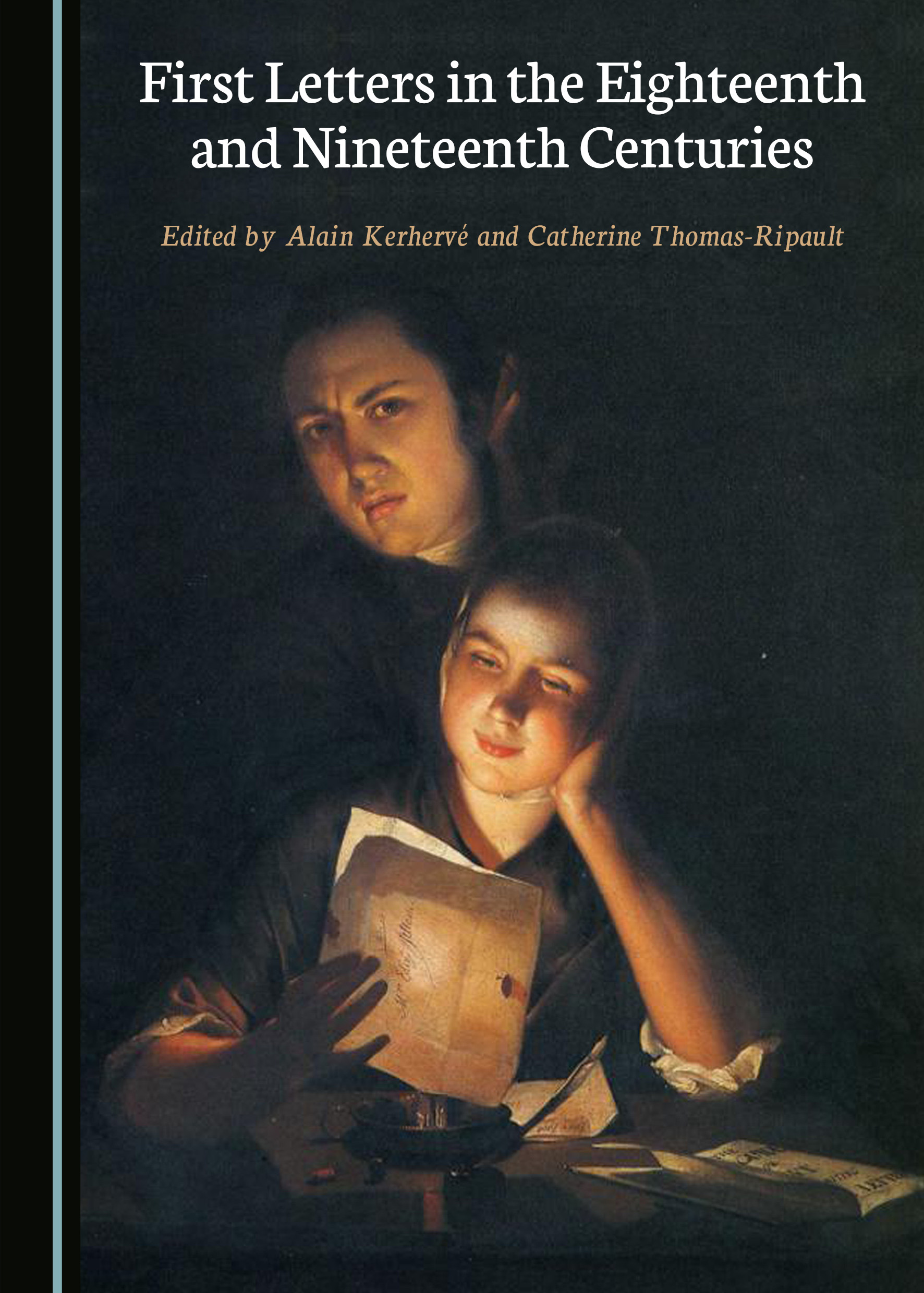 Written by academics specializing in letter-writing internationally, this volume examines the letters of various authors, philosophers, and artists, including Benjamin Constant, José-Maria de Heredia, Voltaire, Diderot, Coleridge, De Quincey, and others. It is structured in four sections: letters from youth; first letters in fictional works; the writer’s persona; and first letters within correspondence.

Alain Kerhervé is Professor of English Literature at the Université de Bretagne Occidentale, France, where he is also Director of the Héritages et Constructions dans le Texte et l’image (EA4249) research unit. His main research areas are English letters, letter-writing and epistolary sociability in the eighteenth century. He has edited several letters from Mary Delany’s correspondence, and has published research on eighteenth-century letter-writing and sociability.

Catherine Thomas-Ripault is Senior Lecturer in Nineteenth-Century French Literature at the Université of Bretagne Occidentale, France, and a member of the Centre d’Etude des Correspondances et Journaux intimes (EA7289). Her research focuses on letter-writing and on the representation of the eighteenth century in the prose fictions of the nineteenth century.