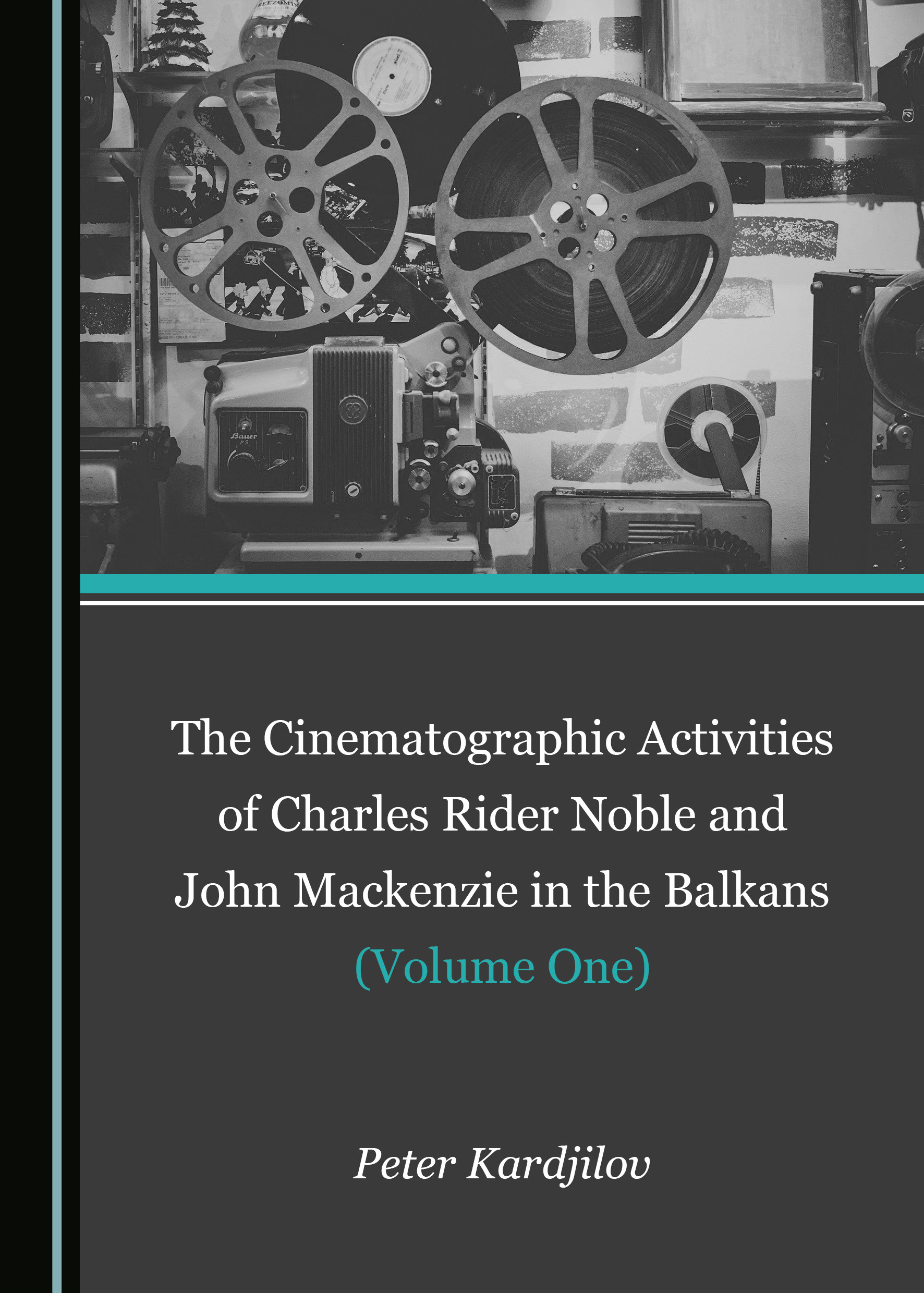 In the early 20th century, the American film producer Charles Urban, who had founded his company in London, sent two of his camera operators out to the Balkans. The Englishman Charles Rider Noble recreated moments from the uprising that had broken out in Macedonia (part of Turkey at that time) and filmed all over Bulgaria, while the Scot John Mackenzie travelled through Croatia, Montenegro, Bosnia and Herzegovina, Serbia, Bulgaria and Romania. As such, thanks to these two Britons, the first sequences of living pictures were filmed in the peninsula from 1903 to 1905. This book deals with this under-researched period, examining in depth, diligently and in detail over 1,200 sources of information (including newspaper reports, film catalogues, and archives). It will appeal to anyone who loves the ‘Seventh Art’ and adores the secrets its early history still holds.

Peter Kardjilov is a film researcher, film historian, journalist and writer. He is a Doctor of Science, and an associated member of the Institute of Art Studies at the Bulgarian Academy of Sciences in Sofia. He has written 3,000 articles, 110 scientific publications, and 21 books. His research interests include the history of early cinema in both Bulgaria and the Balkans. In his books, he addresses the arrival of cinema in Bulgaria, foreign camera operators shooting the first living pictures in that country, the appearance of first permanent cinemas, the production of the first Bulgarian films, and filming in the Balkan Peninsula during the two Balkan wars and the First World War.