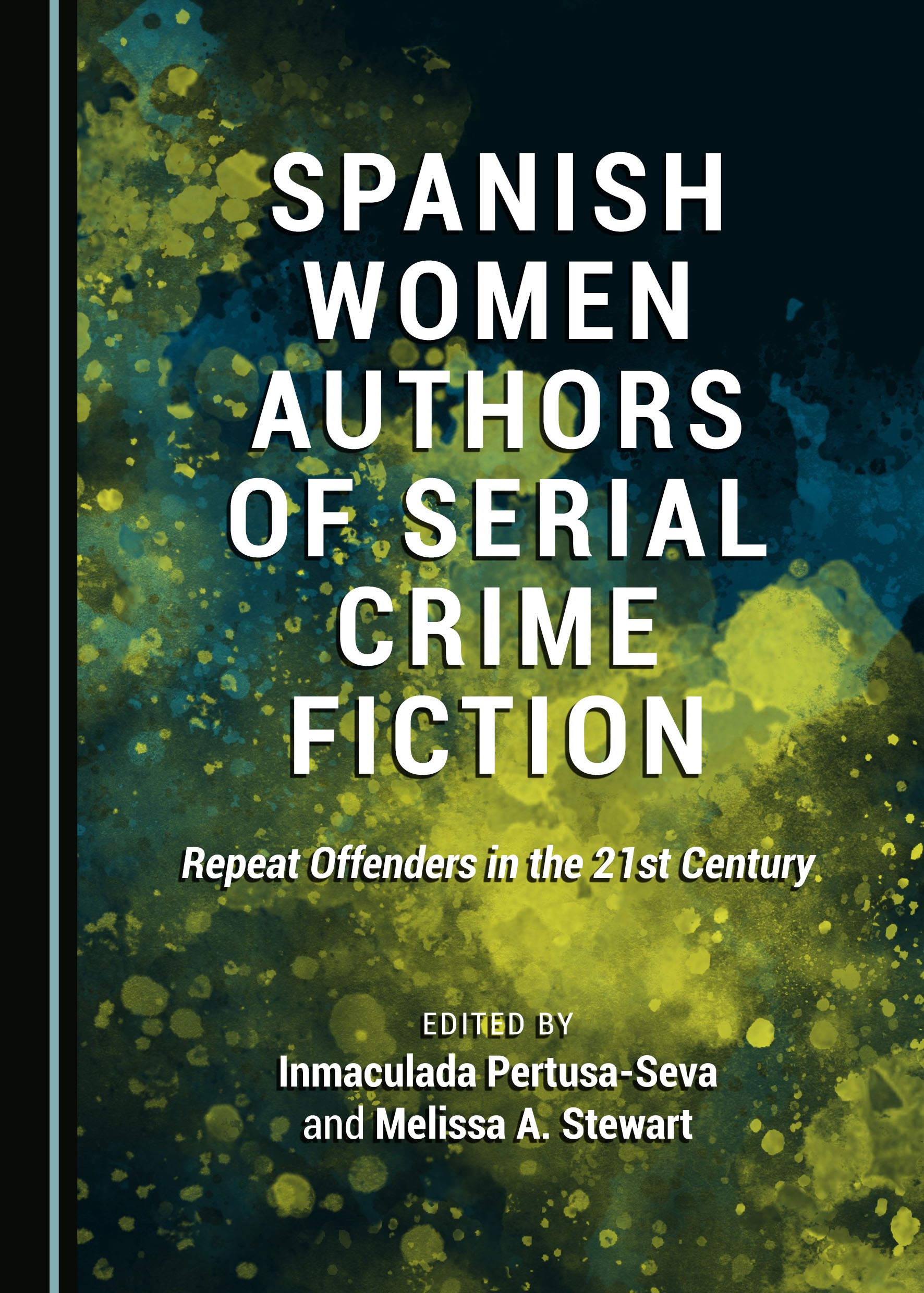 With its focus on recent detective series featuring female investigators, this collection analyzes the authors’ treatment of current social, political and economic problems in Spain and beyond, in addition to exploring interrelations between gender, globalization, the environment and technology. The contributions here reveal the varied ways in which the use of a series allows for a deeper consideration of such issues, in addition to permitting the more extensive development of the protagonist investigator and her reactions to, and methods of, dealing with personal and professional challenges of the twenty-first century. In these stories, the authors employ strategies that break with long-standing conventions, developing crime fiction in unexpected ways, incorporating elements of science fiction, the supernatural, and the historical novel, as well as varied geographical settings (small towns, provincial cities, and rural communities) beyond the urban environment, all of which contributes to the reinvigoration of the genre.

Melissa A. Stewart is Professor of Spanish at Western Kentucky University. She has published Testament in Prague (an English translation of Teresa Pàmies’s Testament a Praga) and numerous articles on contemporary Catalan narratives and crime fiction by women. A co-editor of, and contributor to, the volume (Re)collecting the Past: Historical Memory in Spanish Literature and Culture (2016), she has also authored an English translation of Operación Mantra by Susana Martín Gijón.