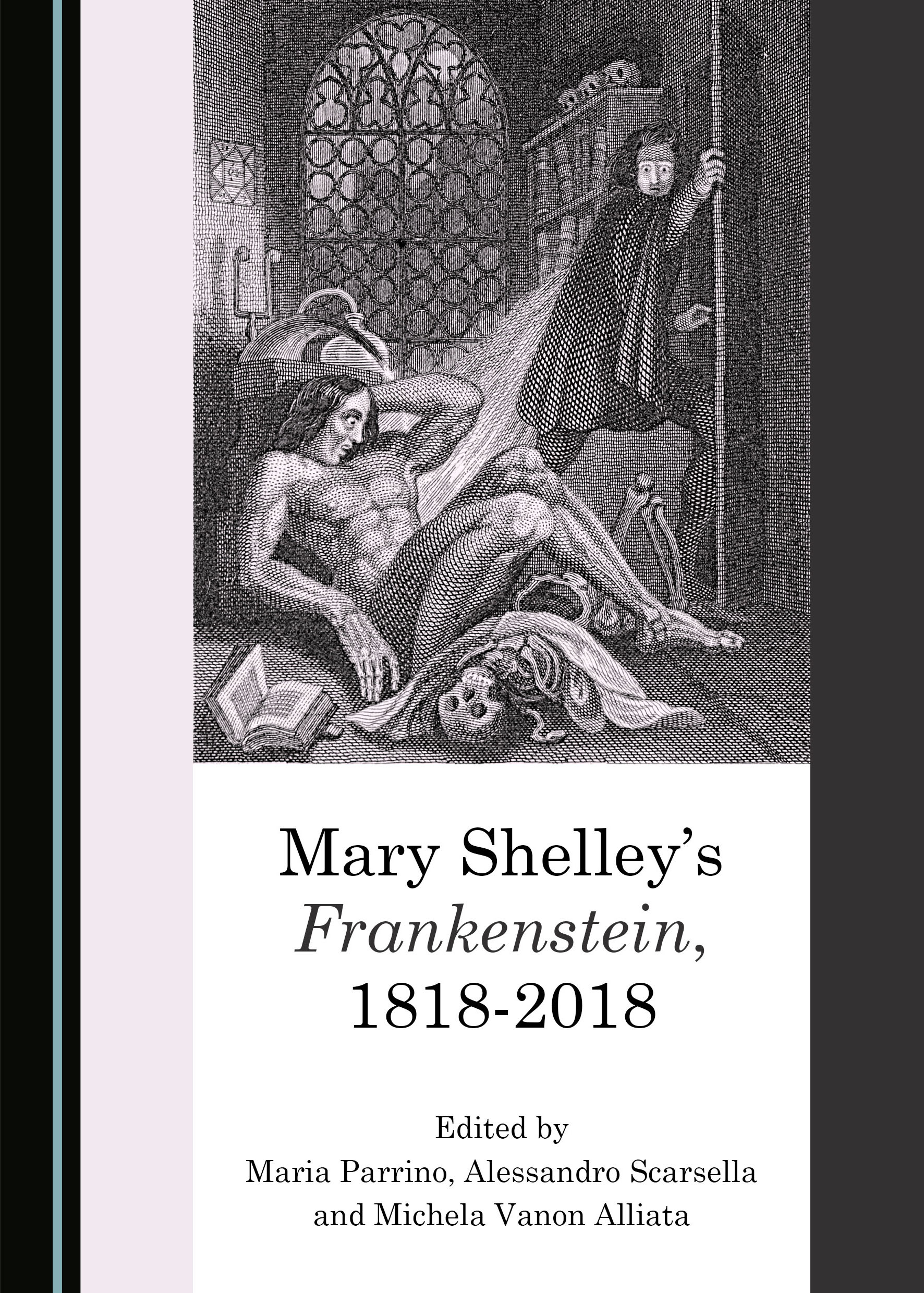 Ever since Mary Shelley’s Frankenstein was first published in 1818, the story of the scientist and his Creature has been constantly told, discussed, adapted, filmed, and translated, making generations of readers approach the novel in an extraordinary variety of ways and languages.

This new collection of nineteen essays brings together a range of international scholars to provide an introduction to, and a series of pathways through, this iconic novel. Chapters explore various topics, from the Bible, mythology, ruins, and human rights, to the sublime, the epistolary, and acoustics. They also place the novel in a wider cultural context, exploring its numerous afterlives, its reception, and adaptations in different media, such as drama, cinema, graphic novels, television series, and computer games.

Aimed at both scholars and new readers of Frankenstein, in its different guises, this volume stimulates an informed appreciation of one of the most influential and haunting novels of all time.

Maria Parrino obtained her PhD in English Literature at the University of Bristol, UK, and is currently a full-time teacher of English Language and Literature in a Secondary School in Vicenza, Italy. She is the author of a number of articles, including “‘L’orrida magnificenza del luogo.’ Gothic Aesthetics in Antonio Fogazzaro’s Malombra” (2014); “‘Signs for Speech.’ Language Learning in Frankenstein” (2015); “Crossing the Borders: Hospitality in Bram Stoker’s Dracula and Florence Marryat’s The Blood of the Vampire” (2017); and “Gothic and Earlier Painting: Nightmares and Premature Burials in Fuseli and Wiertz” (2019).

Alessandro Scarsella is Adjunct Professor at Ca’ Foscari University, Italy. His main areas of research are bibliophilia, the history of books, illustration, and comics and graphic novels. He is the Director of the Laboratory for Literary Study of Comics, Italy, and has collaborated with the Einaudi Dictionary of American Literature (2011). His most recent publications are Del mondo, fuori. Ricerca del fantastico. Per la storia di un'idea letteraria (2016) and Il fantastico nel mondo latino. Ricezioni di un modo letterario tra Italia, Spagna e Portogallo (2018).

Michela Vanon Alliata is Associate Professor of English Literature at Ca’ Foscari University, Italy. She is the author of many studies on the relationships between literature and the visual arts, Gothic fiction, English and American fiction, and postcolonial literature. She has recently published Haunted Minds: Studies in the Gothic and Fantastic Imagination (2017), and has edited and translated J.S. Le Fanu’s Green Tea (2017). Her most recent publication is “The Price of Suffering and the Value of Remembering: Patrick McGrath’s Trauma” (2019). She is co-editor-in chief of the journal Annali di Ca’Foscari.