Home / Buy A Book / Social Sciences / The Corporation: Its History and Future

The Corporation: Its History and Future 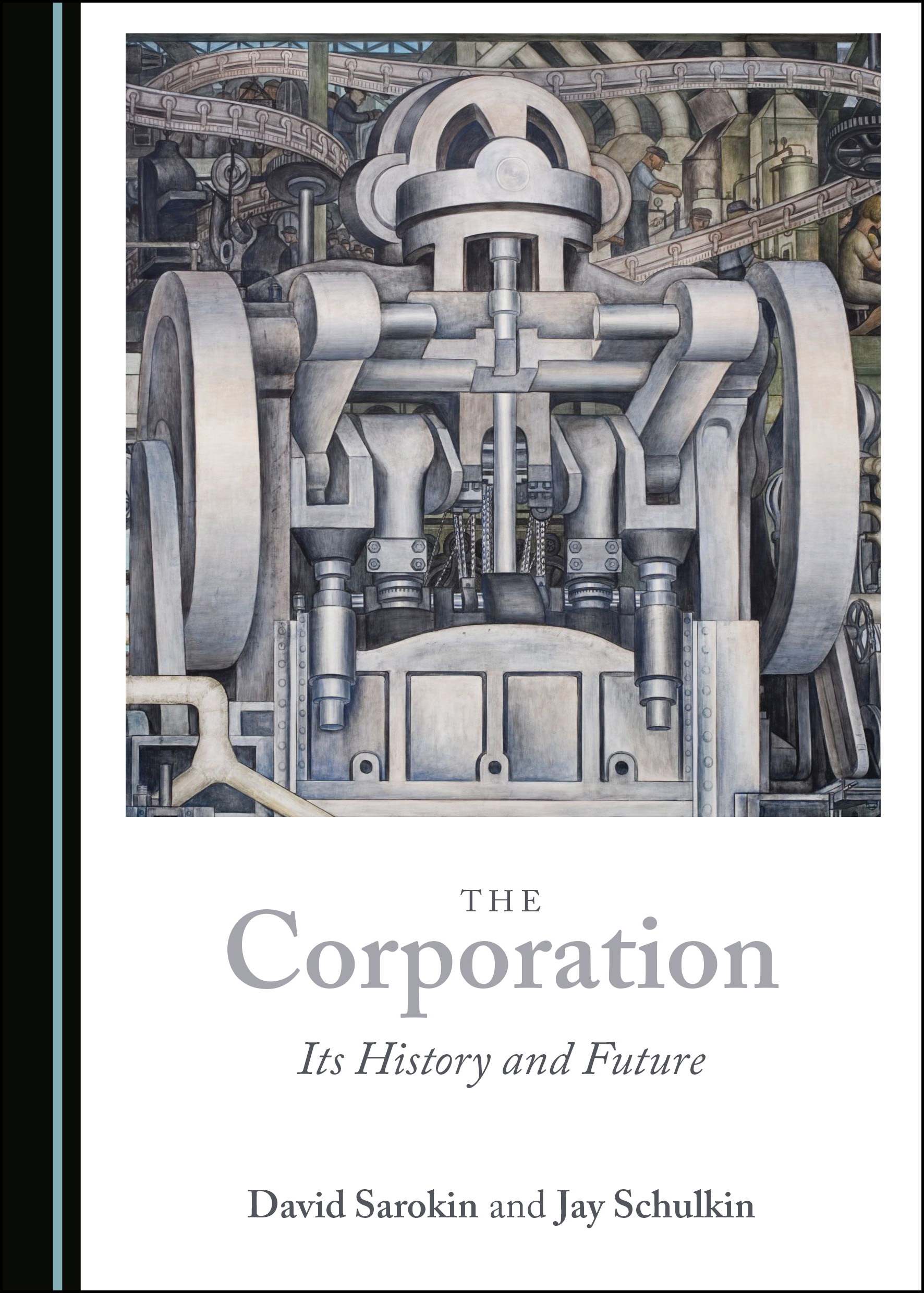 This publication traces the corporate path to power and influence in the modern world, and explores whether corporations of the future will become superpowers in their own right or, like the dinosaurs, give way to superior forms. It examines how the emergence of empire-building firms in 16th century Europe gave way to the dominance of American corporations in the 19th and 20th centuries, which is now under threat as new types of corporations arise in China and elsewhere.

The book offers surprising insights, such as why the explorer Sebastian Cabot incorporated while Christopher Columbus did not, how the US Constitution’s silence on corporations gave rise to America’s industrial dominance, and how a 19th century company making matches emerged as the Amazon of its day only to later lose its technological edge. It also discusses the many ways in which societies attempt to reign in corporate power, and the strategies of corporations to bypass controls. The text, furthermore, considers the startling ways in which new social movements, emerging business models and developing technologies—from bitcoin to artificial intelligence—will shape the corporations of the future.

This book will introduce readers to the legal concept of a corporation, along with the economic and societal factors that gave rise to it as the primary means of conducting business in the modern world. With its broad sweep of history, current relevance, and insightful look to the future, this text will appeal to both scholarly and general audiences.

David Sarokin has a long history of promoting corporate transparency. As an environmentalist, he was instrumental in developing the right-to-know program, adopted internationally to require companies to report their handling and releases of toxic chemicals. He is the author of Missed Information (2016), detailing how society in general, and corporations in particular, can improve decision-making and promote accountability through better collection and management of information. He has worked with major companies in the chemical, automotive and aerospace industries on making their operations safer and less polluting while actually improving their bottom lines.

Jay Schulkin is a noted neurobiologist with wide-ranging interests in how science, technology and philosophical orientation have profoundly influenced human developments in many fields. He is the author of numerous papers and books, including, as co-author with David Sarokin, works on banking, pollution, environmental justice, and, in Missed Information (2016), the central role of information management in business.

"[This book is an] incisive history of corporations coupled with a prognosis of their future. According to authors Sarokin and Schulkin, corporations tend to be viewed contradictorily, both as catalysts of economic growth and ingenuity as well as corrupt drivers of inequality and wielders of undemocratic political influence. In order to properly understand the vices and virtues of corporations, the authors synoptically but rigorously reconstruct their long history, which dates back, at least in embryonic form, to the Roman Empire. However, the corporation as we now understand it, a “group of individuals acting as a single entity, and recognized as such under the law,” begins to emerge in 16th- and 17th-century Europe in the form of massive trading companies like the Dutch West India Company. Everything changed, though, when the United States was founded since its unique constitutional structure and entrepreneurial energy contributed to the explosive proliferation of the corporation through the 19th and 20th centuries. The authors deftly chronicle not only the evolving character of the American corporation, but also the nation’s shifting sentiments regarding it, including a thoughtful account of the regulatory backlash against the corporation during the Progressive Era and the tumultuous 1970s. Sarokin and Schulkin also furnish a convincing vision of the future corporation’s challenges, including globalization and the profound transformations wrought by the unstoppable march of technological innovation. Their prose is unfailingly lucid, and they avoid any peremptory dogmatism, carefully assessing the corporation’s pros and cons. […] This is a timely contribution to an important issue, as philosophically attentive to the big picture as it is to the granular details of law and policy. [It is a] remarkably concise, perspicacious introduction to the corporation’s past and future.”
Kirkus Reviews
September 2020