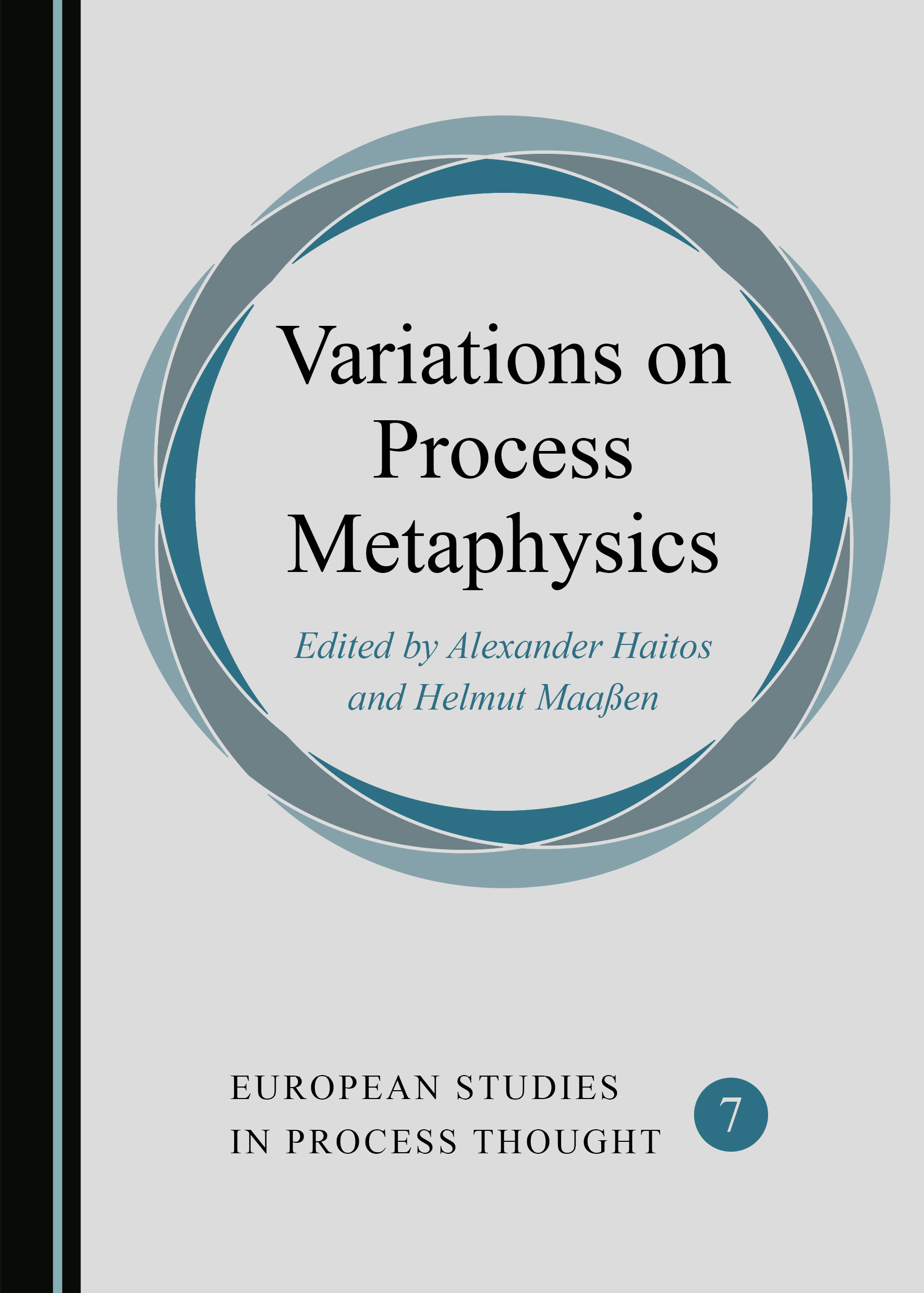 This book collects several essays on diverse aspects of Alfred North Whitehead’s philosophy. Ranging from comparative and historical studies to explorations of contemporary influence to possibilities for transforming future inquiry, the topics covered here first and foremost point to the relevance of Whitehead’s philosophy for our time. From this core, the essays in this volume highlight a range of issues to which process philosophy speaks profitably. These include philosophical questions surrounding motion, the notion of life, and aesthetics, as well as the conjunction of process philosophy with political science and with neuroscience.

Alexander Haitos earned his PhD in Philosophy at Texas A&M University in 2018. He has taught at Southern Connecticut State University, USA, and Ashoka University, India. His research interests span the history of philosophy, with a focus on metaphysics, process philosophy, American philosophy, and the philosophy of art and aesthetics.

Helmut Maaßen teaches Philosophy at Heinrich Heine University, Germany. He has spent research sabbaticals at Boston University, USA, and Jawaharlal Nehru University, India, and has taught at Claremont School of Theology, USA. He has published several books on A.N. Whitehead and Charles S. Peirce, in addition to numerous scholarly articles. He is also the International Book Review Coordinator for Germany of Process Studies. He is the editor of European Studies in Process Thought (ESPT), and is President of the German Whitehead Society and the European Society for Process Thought.