A New History of Tudor England: Essays for Students, Teachers, and Workers 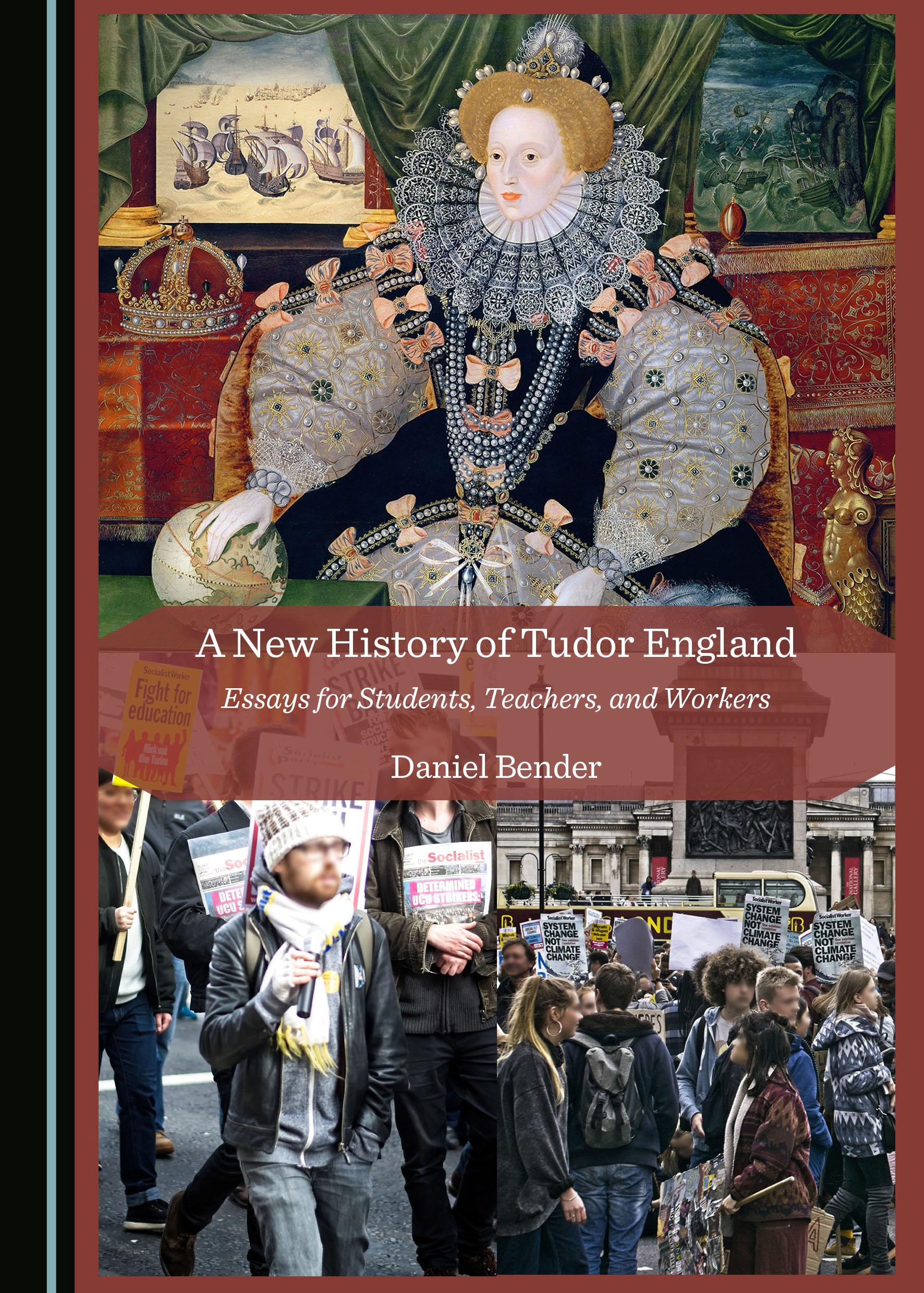 People concerned with the history of education and the history of labor rights bring two premises to the table. First, that the history of education unfolds separately from the history of working class movements, and, second, that an historical period 400 years old is securely confined by the past. Surely the time known as Tudor England, most readers would say, rests in peace as a bygone era? Surely an educational system devised by scholars differs from an economic system operated by large landholders and manorial lords?

This book challenges both premises. The Tudor educational system regarded their select class of boys as human capital to be endowed with royalist values, germane to the ruling elite. The notion of students as co-partners in curriculum-making was unthinkable. Mirroring this educational system was a labor system that regarded commoners as dependent economic actors, virtual pawns in capitalist strategy. Tudor laborers were granted the right to work, but had no say in formulating economic policies that affected the core of their working lives. Describing the mirroring relation of two marginalized and voiceless groups, this book confronts the regrettable historical conditions of students, teachers, and workers in a celebrated cultural past: Tudor England.

This marginalization of working class and student labor is not a relic from the Tudor past. The political and socioeconomic structures that kept students, teachers and workers from negotiating their own destiny are still active in the 21st century. This text explores the struggle of students, teachers and workers with the Tudor legacies of education and labor. After tracing these transhistorical connections, each essay calls for activism, resistance or reform.

Democracy—as Benjamin Franklin explained in the allegory of two wolves and a lamb deciding what to have for lunch—has always called for organized resistance from below. Pursuing that hopeful goal, this book outlines new forms of education and labor strategies. If these are put into practice, the needs, voices, and beliefs of students, teachers, and workers may be recognized and honored by elite leadership.

Daniel Bender teaches English and Modern Languages at Pace University, USA. He received his PhD from the University of California, Berkeley, and has published articles on Renaissance literature, the pedagogy of literature classes, and innovation in the humanities curriculum. A common thread of Bender’s work is that workers and students have been denied a voice in determining the terms of their labor and the scope of their aspirations. His recent study of Tudor class relations, published in Shakespeare and the 99%, reflects a growing recognition of working class realities in Shakespeare and early modern studies.