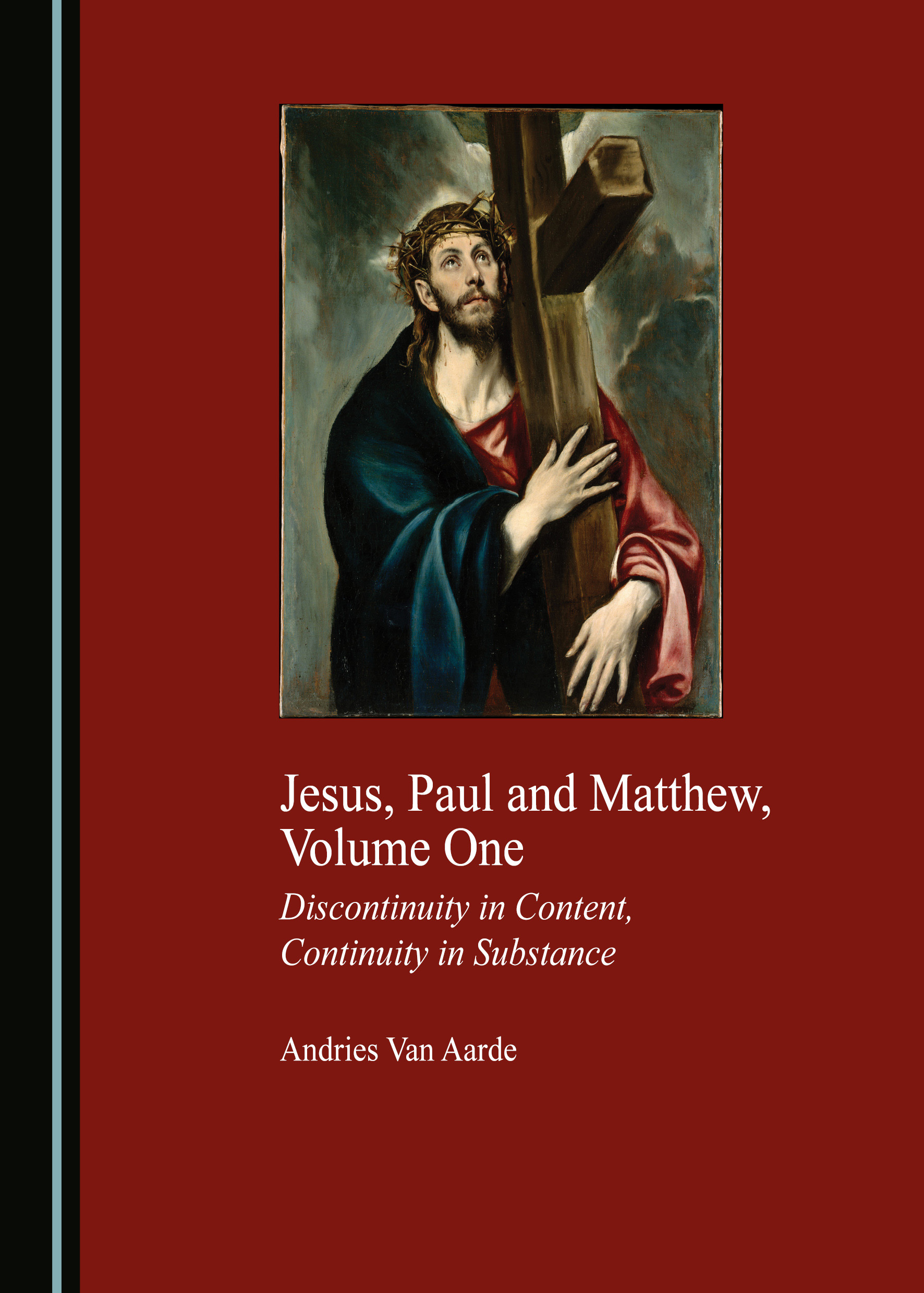 This book is the first of two volumes arguing that kingdom ethics is the core substance of the message of the historical Jesus. Paul and Matthew were influential voices in formative Christianity. Some prominent exegetes have tended to contrast Jesus and Paul, as well as Paul and Matthew. This volume demonstrates that Jesus’ kingdom ethics—based on divine wisdom, mercy and justice—originated in Stoic philosophy, and that it became a popular ethos of the first-century Graeco-Roman world. This common transformative ethos of crossing conventional boundaries regarding patriarchy, gender injustice and bigotry based on class and sexuality was articulated differently by Jesus, Paul and Matthew. The book will appeal to specialists in the fields of New Testament scholarship and ancient Graeco-Roman and Hellenistic-Semitic literature.

Andries Van Aarde served as Professor in New Testament Studies at the Faculty of Theology and Religion of the University of Pretoria, South Africa, for 25 years. Subsequently, he was Honorary Professor from 2009 to 2015 and Senior Research Fellow in the Unit of the Advancement of Scholarship at the same university. His current appointment is Senior Research Fellow in the Dean’s Office and Researcher-in-Residence at the Durban University of Technology, South Africa. He obtained an MA in Semitic Languages and holds a DD, PhD. and DLitt. He acts as Editor-in-Chief of the journal HTS Theological Studies, and is a rated scholar of the South African National Research Foundation. He has received three awards for academic achievements from the South African Academy of Science, Culture and Arts, and authored the ground-breaking book Fatherless in Galilee: Jesus Child of God (2001).

“Andries van Aarde is an internationally renowned Bible scholar who is also an expert in the field of classical Greek and Roman literature. His numerous scholarly publications are characterized by the fact that he uses a variety of scientific methods and techniques and that he contributes in particular to the expansion of our knowledge of the historical, social and cultural context of the writings of the New Testament.”
Professor Wim J.C. Weren
Tilburg University, the Netherlands