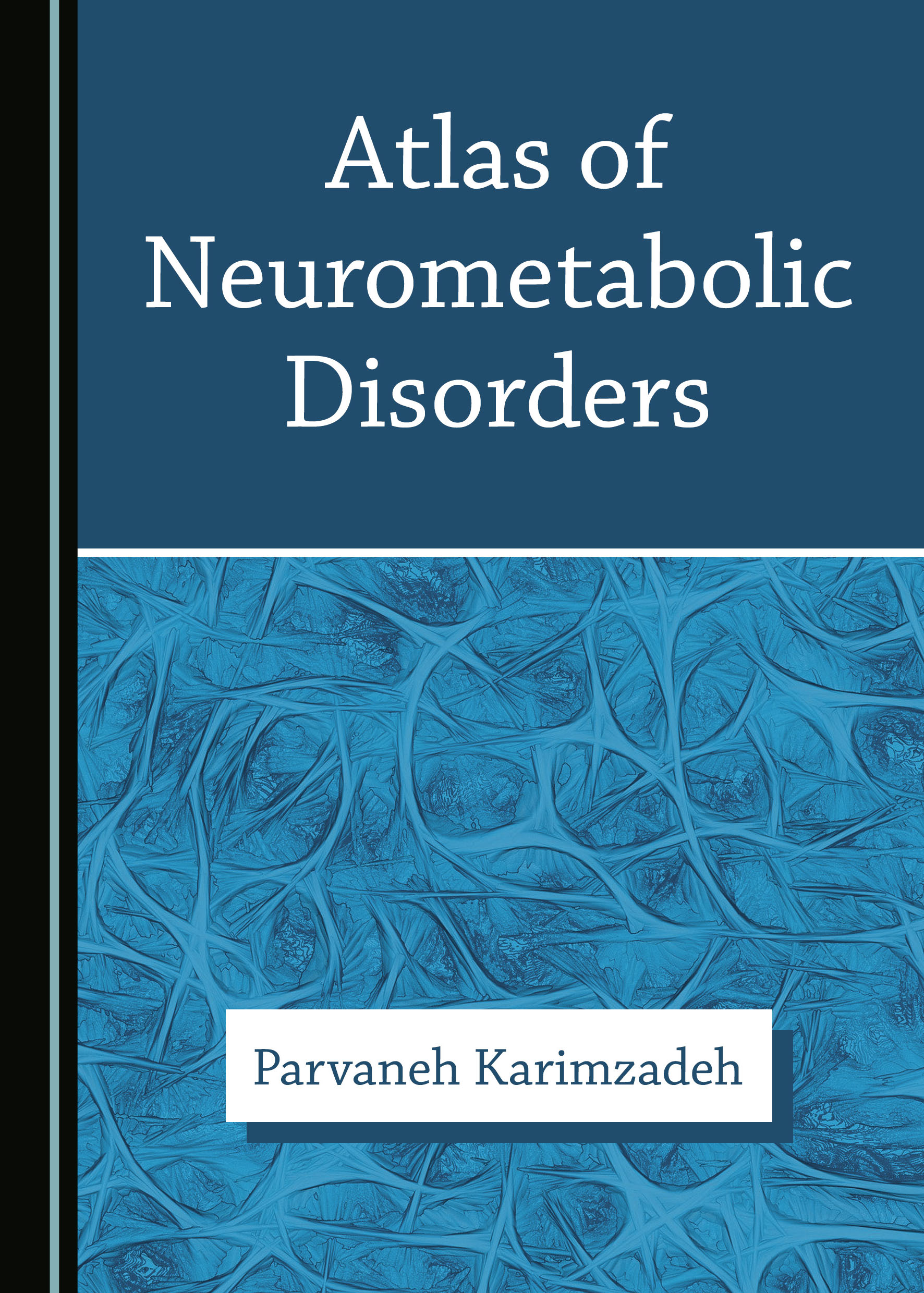 Neurometabolic disorders are hereditary diseases of which neurological manifestations are a prominent sign. Because some neurometabolic diseases are treatable, early detection and early intervention in patients are essential. Children without early diagnosis and treatment suffer recurrent episodes of lethargy and loss of consciousness due to environmental stresses, and these attacks can lead to metabolic decompensating and often have fatal effects. Severe neurological consequences or regression in neurodevelopmental milestones are prominent signs in patients who survive.

According to these findings, physicians—especially in the fields of pediatric neurology, pediatric endocrinology, as well as pediatrics and neurology more generally—need to be familiar with these important groups of disorders in order to diagnose and treat them successfully. This atlas of neurometabolic disorders can be used as a guide, and is recommended for all pediatric specialists wishing to provide early diagnoses of pediatric patients.

Professor Parvaneh Karimzadeh works in the Pediatric Neurology Department of Shahid Beheshti University of Medical Sciences, Iran, as Professor of Pediatric Neurology. She is also the Editor-in-Chief of the Iranian Journal of Child Neurology. She is a member of several associations, including the International Child Neurology Association, and is a National Delegate of Iran in the Asian and Oceanian Child Neurology Association. She is one of the founders of the Pediatric Neurology Research Center in Iran, and has established the Iranian Neurometabolic Society and the Iranian registry system of neurometabolic disease. Her fields of interest include neuroimmunology, neurodevelopmental delay and neurometabolic disease. She has been a consultant in pediatric neuroimmunology and neurometabolic disease, and has both coordinated several research projects and authored a number of publications in these fields.