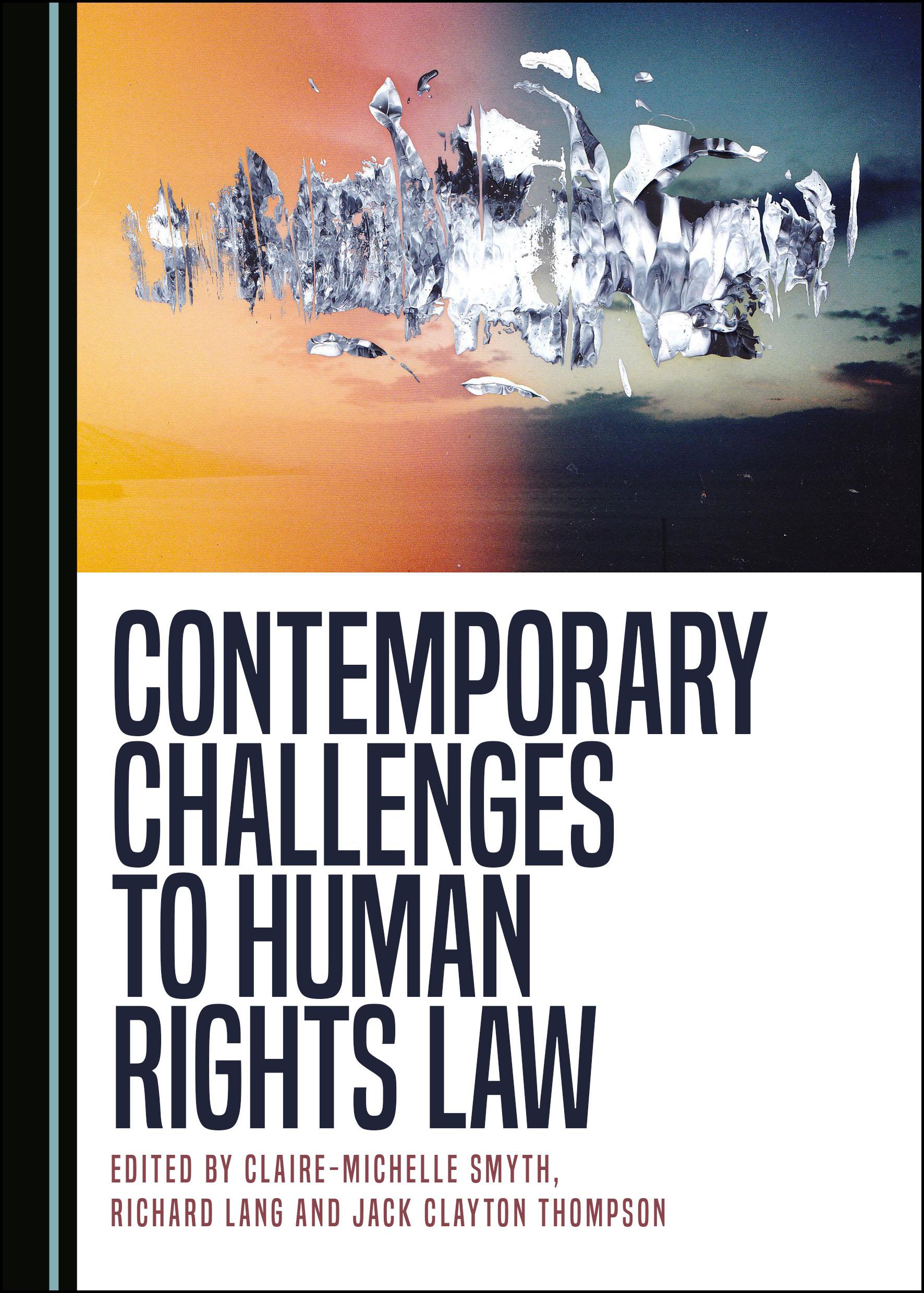 This collection of essays highlights the many problems and challenges facing human rights law today. Bringing together academics, practitioners and NGOs, it examines some of the contemporary challenges facing human rights law and practice in England, Northern Ireland, the Republic of Ireland, France and America. It is clear that we live in a time where human rights are in crisis. A decade of austerity measures at the domestic, regional and international levels evidently has had a detrimental effect on the protection of human rights. Cuts to social spending have resulted a failing social welfare system, a health service buckling under pressure, unprecedented rises in homelessness and child poverty, and the emergence of the ‘working poor’ and zero hours contracts. Austerity, famine, civil war, oppressive governmental regimes and climate change have seen vast migrations, resulting in a resurrection of far right-wing ideology. In the UK, this is seen in what can only be described as propaganda and scaremongering during the campaign for Brexit and in subsequent political elections evidenced by the increase in racially motivated hate crime within the UK. The landscape of human rights is such that it has resulted in some beginning to question, are human rights rights at all?

Claire-Michelle Smyth holds an LLB (Hons) in Irish Law, an LLM (Hons) in International Human Rights Law, and a PhD from Queens University Belfast. She is a Principal Lecturer in Law and a Course Leader for the postgraduate Law programmes at the University of Brighton, UK.

Richard Lang is an Associate Professor in European and International Law at Liverpool Hope University, UK. He conducts research in EU law and human rights law, with one of his current foci being Brexit and the UK’s withdrawal from the European Union.

Jack Clayton Thompson is a Senior Lecturer in Law and the Leader of the undergraduate courses in Law at the University of Brighton, UK. He holds an LLB (hons) and a PhD in Law from the University of Westminster, UK, and an LLM in Legal Aspects of Medical Practice from Cardiff University. His research focuses on issues relating to autonomy, morality and rights.