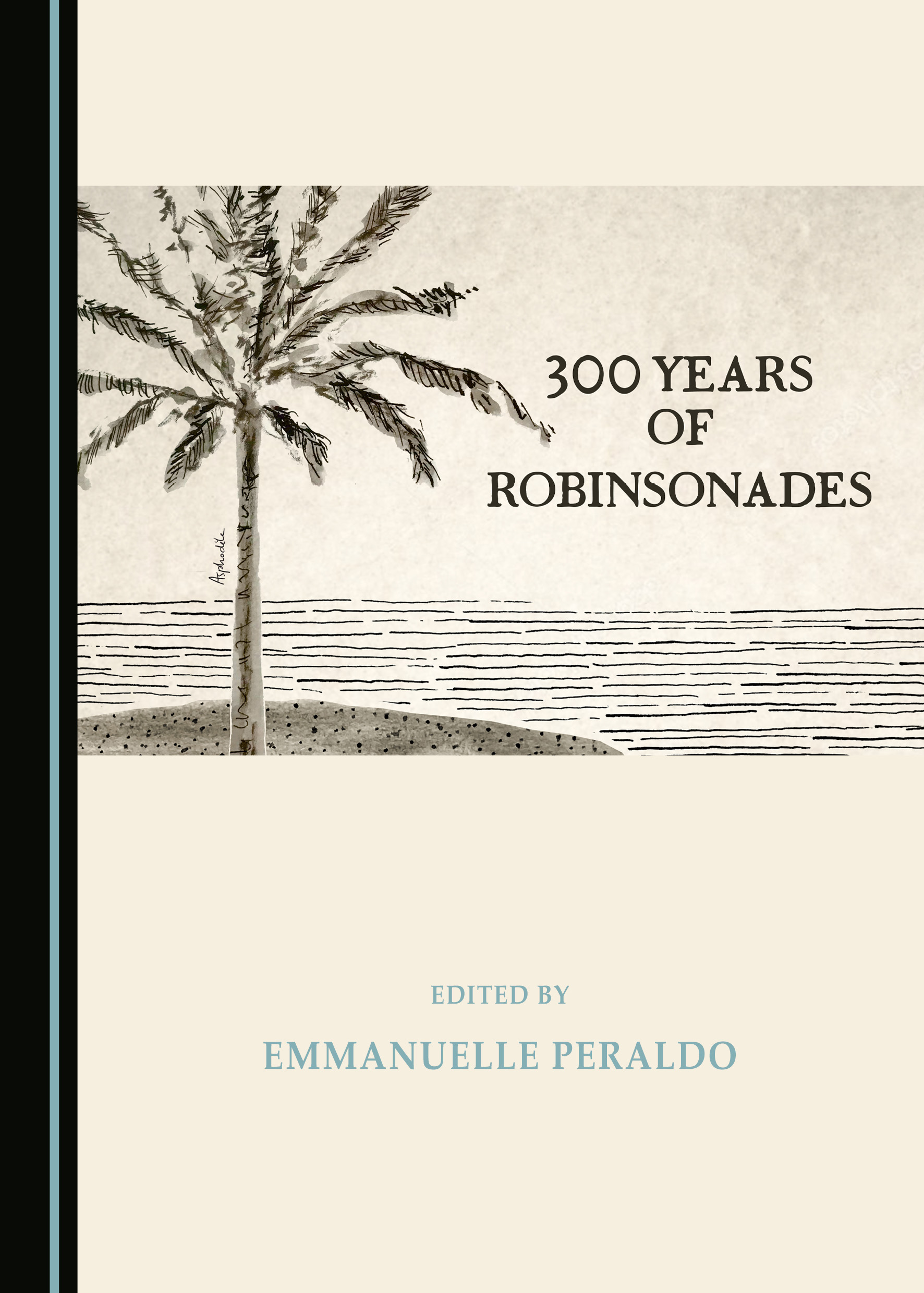 Daniel Defoe’s Robinson Crusoe (1719) has had an enduring and widespread impact, becoming a universal myth. This volume offers various approaches to the rewriting of the desert(ed) island myth of the novel. Its originality comes from the time range covered, as its focus ranges from medieval proto-Robinsonades to twentieth-century cinematic adaptations. It begins with an exploration of Robinsonades written before Robinson Crusoe, prompting discussion about the label “Robinsonade” and why critics have seen Defoe’s narrative as the hypotext of the genre.

Robinson Crusoe can only be understood in the context of the imperial expansion of Britain in the 18th century and the rise of capitalism, but Robinsonades adapt to the audiences they address. At the turn of the 19th century, despite the changing context and the increasingly unrealistic claim that one could be stranded on a desert island fertile enough for rebuilding a new life and civilization, the myth of Robinson resurfaced in R. L. Stevenson’s and Joseph Conrad’s fictions. The 19th century was also marked by industrial revolution, progress and scientism, and the authors who wrote Robinsonades at that period witnessed how those developments changed the world. The volume includes a discussion of Jules Verne’s work as a critical perspective on colonial narratives, and deals with transmedial and transgeneric approaches, analysing the bridges and comparisons between the depictions of such narratives in literature, cinema, and television.

Finally, the volume proposes a topical approach to the genre by focusing on the link between literature and the environment, and how the Robinsonade can awaken people’s consciences and help make a difference in the world. Bearing in mind the idea that Robinsonades can be wake-up calls, the epilogue of this volume offers a very original comparison between the Robinsonade and the political situation in Great Britain regarding Europe.

Emmanuelle Peraldo is Full Professor in British Literature at Université Côte d’Azur, France, where she is also a member of the Centre Transdisciplinaire d’Épistémologie de la Littérature et des arts vivants. Her PhD, obtained in 2008, focused on Daniel Defoe and the writing of history. Since then, she has been working on the link between geography and literature in the early modern period, particularly in the work of Defoe. Her interest in geocritical and ecocritical approaches has led her to adopt a more comparative methodology and to organize a conference entitled “300 Years of Robinsonades”, held in Lyon in April 2019.