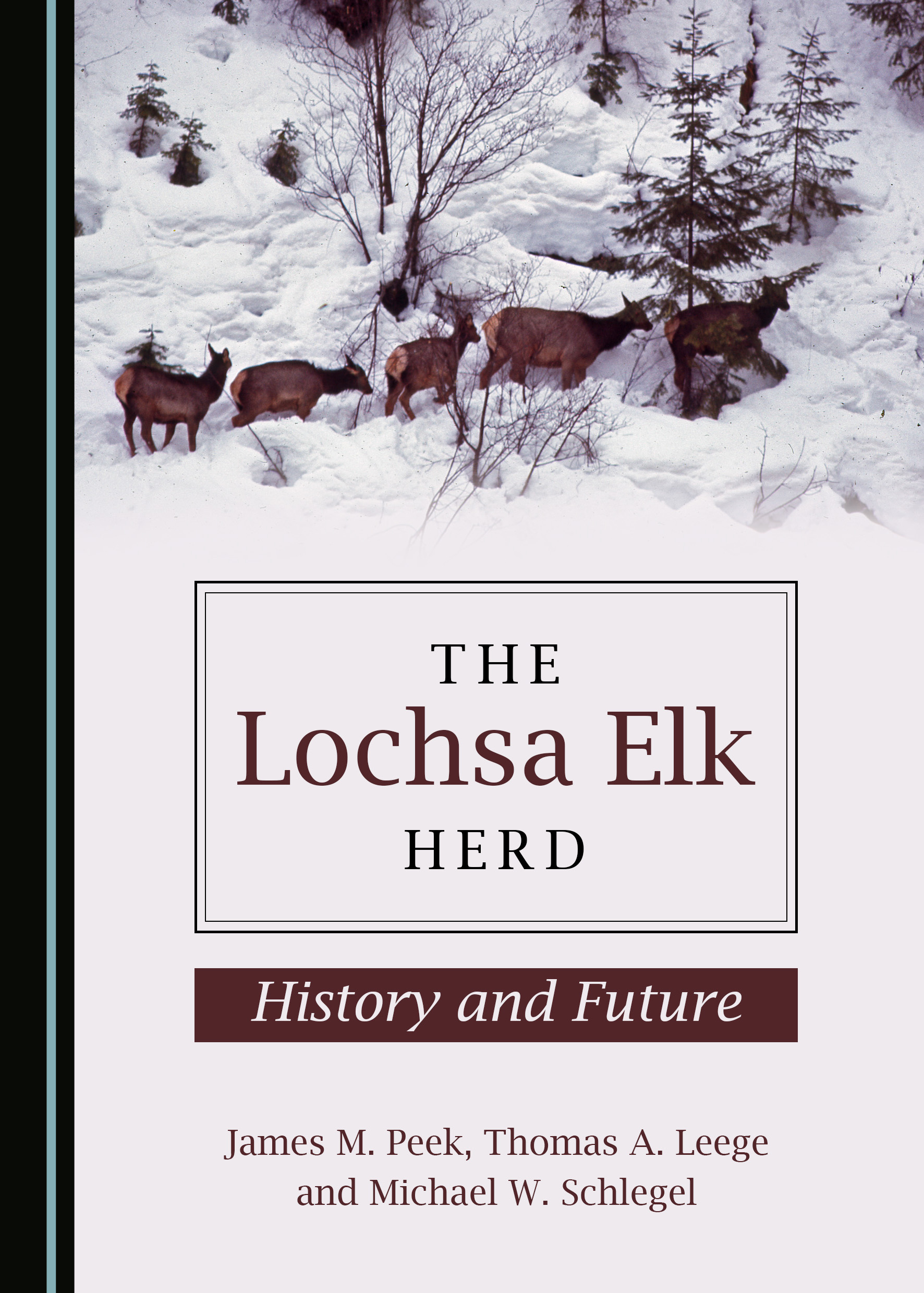 Northern hemisphere ungulates occupy a variety of habitats of varying degrees of permanency. Populations that occupy drier areas must contend with different moisture patterns between years, but vegetation is relatively permanent, pending large-scale disturbances such as fires or heavy grazing. However, populations that occupy boreal forests and the moist inland coniferous forests often benefit from the major vegetation change that typically follows fire or logging. This volume records the history of an elk population that occupies these types of forests. Major fires in the 1910-1934 period created millions of acres of highly palatable shrubs that created a habitat for a burgeoning elk population. Coupled with the reduction of major predators, hunting, and other human activities in the 1930s and 1940s, the elk herd expanded to levels that are unlikely to be reached again and may never have occurred before. This pattern has occurred in many forests across the Holarctic hemisphere. Efforts to retain elk and other species including moose in these forests will have to be coordinated with other activities including logging and fire. Elk must be recognized as being products of forest disturbance.

James M. Peek is Professor Emeritus of the Department of Fish and Wildlife Sciences of the University of Idaho, USA. He received his PhD from the University of Minnesota. His research interests have primarily centered on the habitat relationships of native North American ungulates, especially moose, elk, mule and white-tailed deer, and bighorn sheep.

Thomas A. Leege started his education at the University of Wisconsin but then migrated west to complete BS and MS degrees in Wildlife Management at the University of Idaho, USA. He worked for the Idaho Department of Fish and Game as a research biologist where his primary focus was elk and their habitat along the Lochsa River. He completed his career with the Department as a Regional Wildlife Biologist at Coeur d’Alene, Idaho.

Michael W Schlegel is a retired wildlife biologist of the Idaho Department of Fish and Game, USA. He received a BS and MS from Oregon State University. He was assigned to the Lochsa Elk Research Project for 13 years and then became Regional Wildlife Manager at McCall, Idaho, for 12 years.