Home / Buy A Book / Social Sciences / Libya’s Past, Present, and Vision of the Future

Libya’s Past, Present, and Vision of the Future 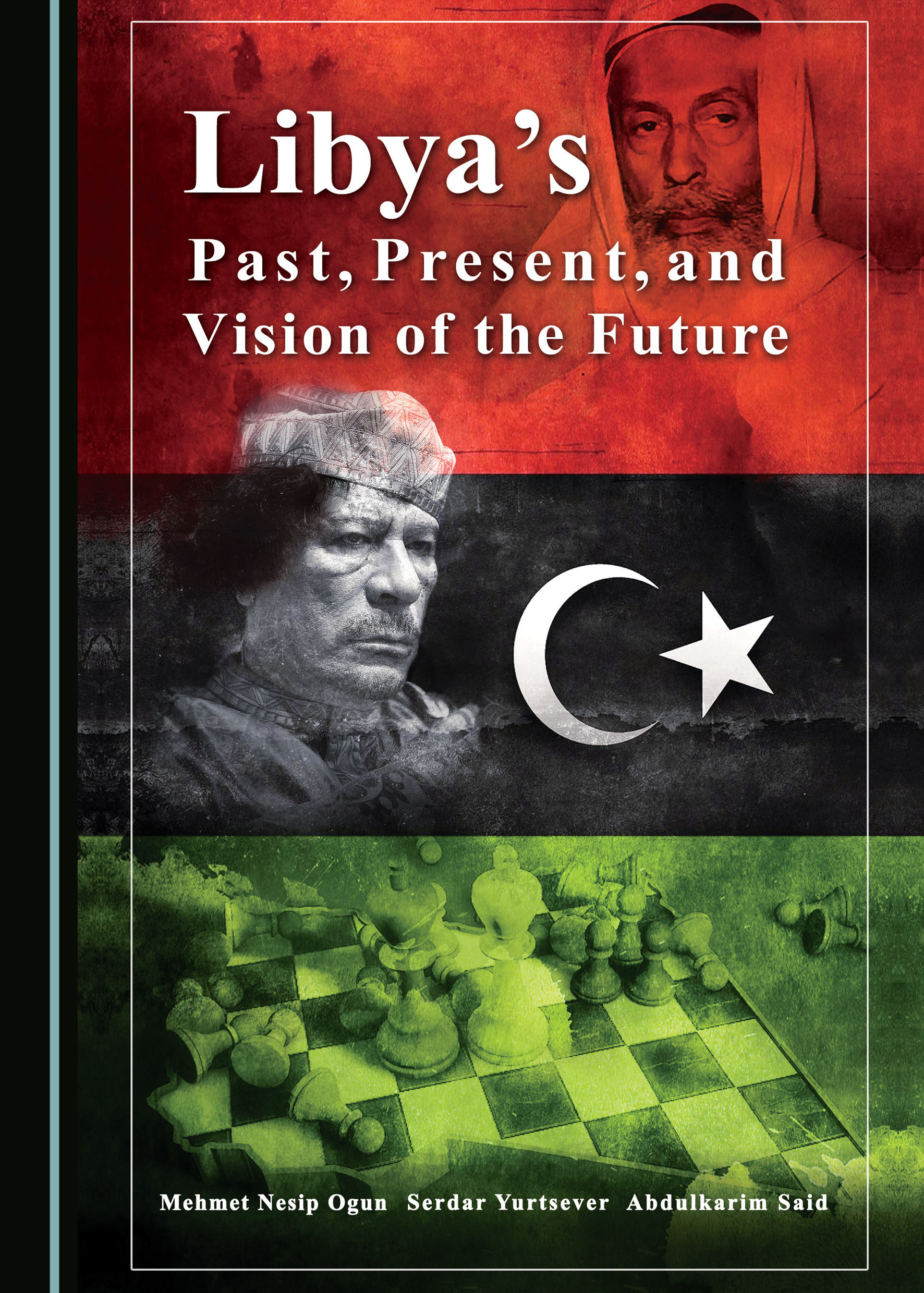 The dynamics of religion, tribalism, oil and ideology have always been dominant in Libya, which is trying to establish a new order in the political arena after the Gadhafi regime and NATO intervention. This process, which has had painful side effects and faced various serious difficulties, is carried out with a certain system. This book examines the current political practices of Libya and the state administration process, and to studies the past and present administrative processes that are present in the social and cultural structure of Libyan society.

Mehmet Nesip Ogun, PhD, is the Rector of the University of Mediterranean Karpasia, North Cyprus. He previously worked as a Visiting Scholar at Columbia University in New York, and conducted PhD research at the International Center for Terrorism Studies in Washington DC. He has served as the Dean of the Faculty of Political Science at Girne American University, Cyprus, and as Vice Rector of the American University in Cyprus. He has also worked as a Lecturer at NATO Training Centers and the Turkish Partnership for Peace Training Center. He is the editor of Terrorist Use of Cyberspace and Cyber Terrorism: New Challenges and Responses and co-editor of NATO’s Counterterrorism and Counterinsurgency Experience in Afghanistan.

Serdar Yurtsever, PhD, is an Associate Professor and Head of the Department of Political Science and International Relations at the University of Mediterranean Karpasia, North Cyprus. He holds MA degrees in Management and Organization and History of the Turkish Republic, and received his PhD from Hacettepe University, Turkey. His research interests include the history of the Turkish Republic, non-proliferation of weapons of mass destruction, terrorism in international relations, strategy, and security.

Abdulkarim Said holds MA degrees in English Language Teaching and International Relations. He is currently a PhD student at the Cyprus International University. He was a candidate for the Libyan Parliament in the 2014 elections, and worked voluntarily for social reconciliation in Libya from 2011 until 2015.