New Trends in Analysis and Geometry 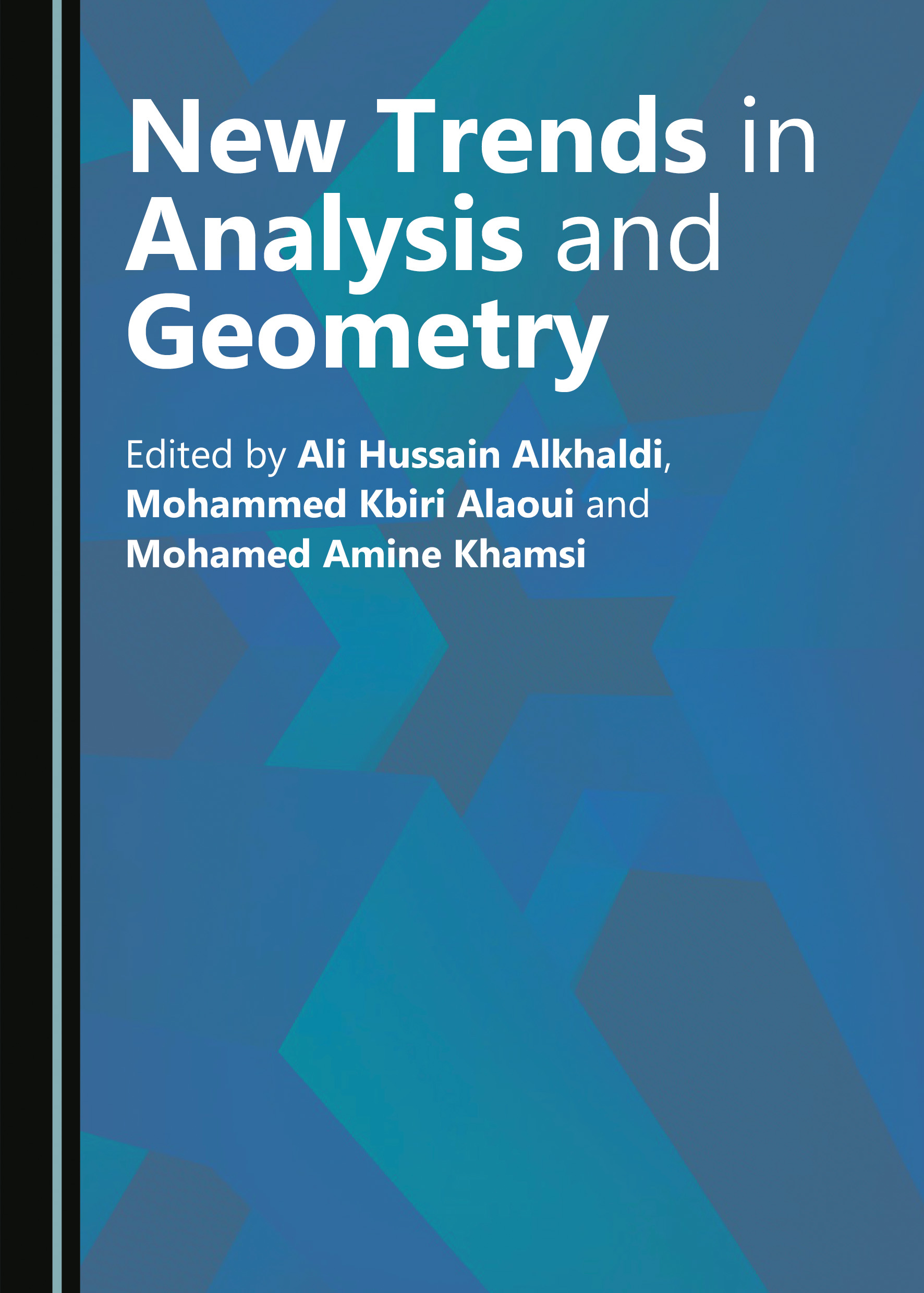 This unique mathematical volume brings together geometers, analysts, differential equations specialists and graph-theorists to provide a glimpse on recent mathematical trends whose commonalities have hitherto remained, for the most part, unnoticed. The applied mathematician will be pleasantly surprised with the interpretation of a voting system in terms of the fixed points of a mapping given in the book, as much as the classical analyst will be enthusiastic to find detailed discussions on the generalization of the notion of metric space, in which the metric takes values on an abstract monoid. Classical themes on fixed point theory are adapted to the diverse setting of graph theory, thus uncovering a set of tools whose power and versatility will be appreciated by mathematicians working on either area. The volume also includes recent results on variable exponent spaces which reveal much-needed connections with partial differential equations, while the incipient field of variational inequalities on manifolds, also explored here, will be of interest to researchers from a variety of fields.

Dr Mohammed Kbiri Alaoui received his first PhD in Pure Mathematics from the University of Fez, Morocco, and his second PhD in Applied Mathematics from the Mohammadia School of Engineering, Morocco. He is currently an Associate Professor at King Khalid University, Saudi Arabia. His research interests are focused on partial differential equations and applied mathematics.

Dr Mohamed Amine Khamsi graduated from the École Polytechnique, Paris, France, and obtained his PhD at the Pierre-et-Marie-Curie University, Paris, France. His research interests include nonlinear functional analysis, fixed point theory, logic programming, discrete mathematics, and internet mathematics education. He is considered one of the leading experts on metric fixed point theory, and is currently a Full Professor at the University of Texas at El Paso, USA.