Islands of the Mind: Psychology, Literature and Biodiversity 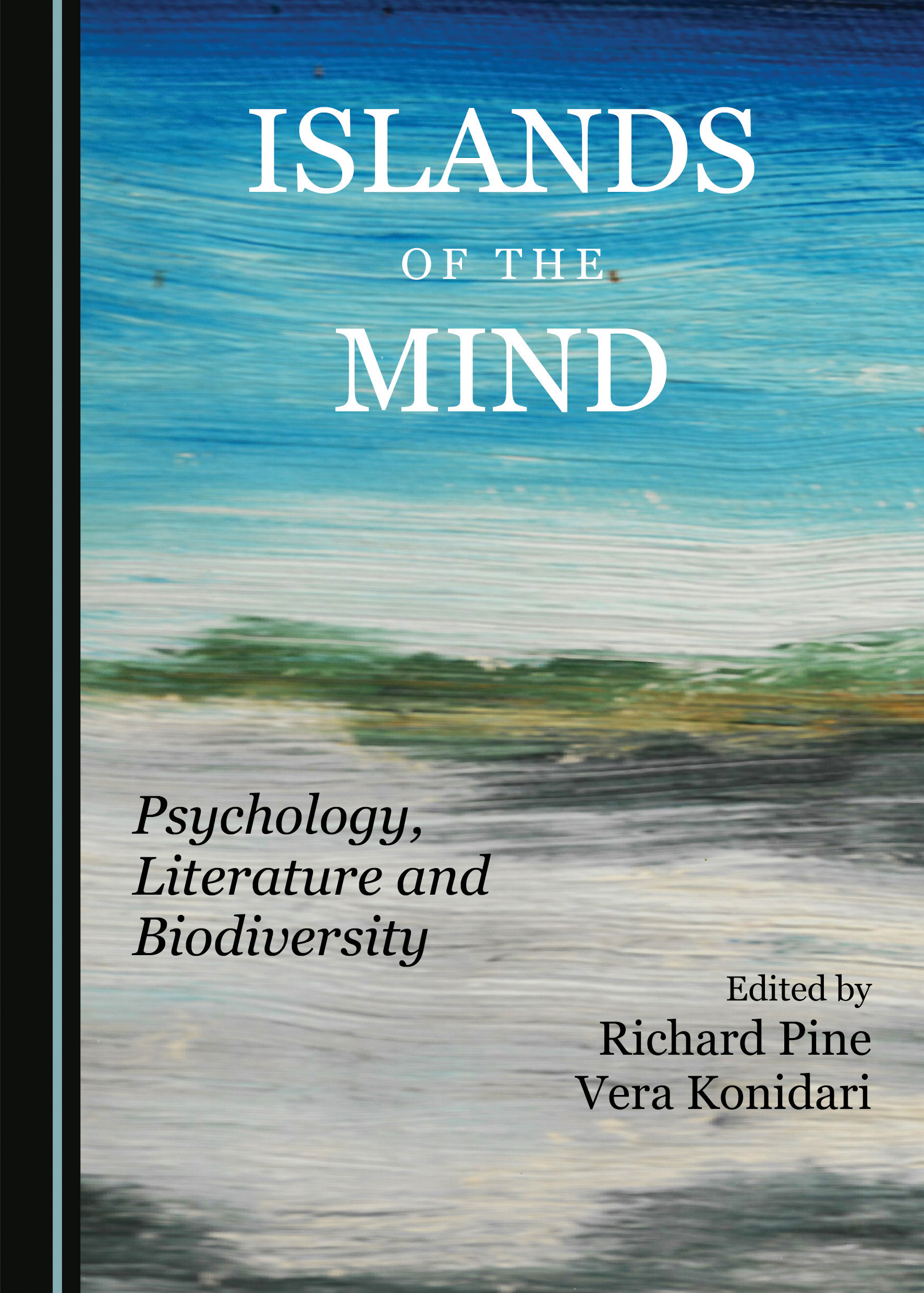 730 million people—almost 10% of the world’s population—inhabit islands. One quarter of the states represented at the United Nations are islands. Islands constitute almost twenty percent of the total land area of Greece, and exhibit more significant aspects of biodiversity than other global contexts. They are both occasions of triumph and occurrences of catastrophe. Islands are both open and enclosed communities, points of arrival and departure.

Islands exert a fascination for the visitor and generate, in the islander, both positive and negative mindsets. The romantic fallacies about self-sufficiency and insularity of islands are constantly challenged.

This collection of essays by scholars from some of the world’s most compelling islands—Jersey, Ireland, Tasmania, Corfu, Ereikousa, Prince Edward Island, Malta—explores the psychology of islands, islanders and their visitors, the literatures they stimulate, and the scientific, ethical and biogeographical issues they present in an increasingly globalised world.

Corfu, the home of Lawrence and Gerald Durrell in the 1930s, and host to literary and scientific enquiry, is the place where this collection was conceived, and occupies a central place in its discussions.

Richard Pine is Director of the Durrell Library of Corfu and author of Lawrence Durrell: The Mindscape. His books include The Thief of Reason: Oscar Wilde and Modern Ireland (1995), The Disappointed Bridge: Ireland and the Post-Colonial World (2014), Greece through Irish Eyes (2015) and Minor Mythologies as Popular Literature (2018). He has edited Lawrence Durrell’s novels Judith and The Placebo and a two-volume edition of his Endpapers and Inklings: Uncollected Prose 1933-1988. He is a guest lecturer at the Ionian University, a columnist for The Irish Times and Kathimerini, an obituarist for The Guardian, and editor of the online journal C.20.

Vera Konidari holds a BA in English Language and Literature from the Aristotle University, Greece and an MSc in Film Studies from the University of Edinburgh. She has lectured in Film Studies at the Ionian University, and is currently a teacher of English at the 1st High School of Corfu. She is widely published as a translator and her recent works include a translation into Greek of Theodore Stephanides’ poems The Golden Face and Lawrence Durrell’s The Magnetic Island (both 2019).