Tales for Shakespeare: Stories That Inspired the Plays 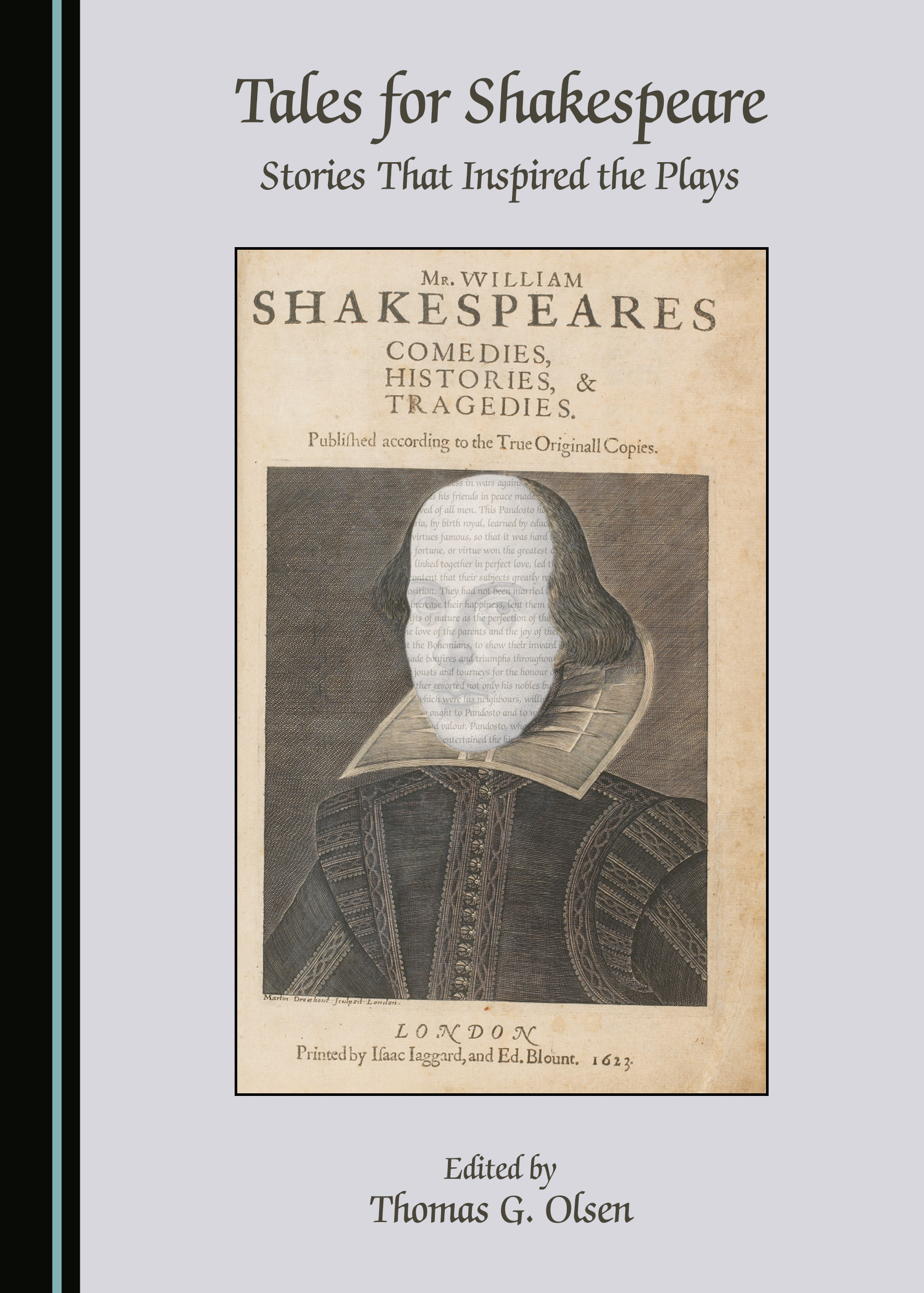 Suitable for students, researchers, thespians, and general readers, Tales for Shakespeare is an anthology of source stories behind seven of Shakespeare’s most beloved, frequently studied, and regularly performed plays.

It begins with a general introduction examining Shakespeare’s creative process and the assumptions about creativity shared by writers and readers of his age. It asks whether or not Shakespeare was a plagiarist, before showing how even posing this question requires extensive historical and critical framing. The full texts of seven primary source stories are then presented, all in modern spelling and punctuation, with glosses and notes. Each story is preceded by a concise introduction which, like the general introduction, is written for students and a range of other readers. The volume includes questions for each text, a general glossary, and a list of recommended further reading. A new translation of a source story for The Merchant of Venice is also included.

Thomas G. Olsen is an Associate Professor of English at the State University of New York, New Paltz. He edited The Commonplace Book of Sir John Strangways (1645-1666) and has written numerous articles and reviews on a range of early modern English topics, including Shakespeare’s uses of source stories and Shakespeare as a source for later writers.