Home / Buy A Book / Social Sciences / The Concept of Motherhood in India: Myths, Theories and Realities

The Concept of Motherhood in India: Myths, Theories and Realities 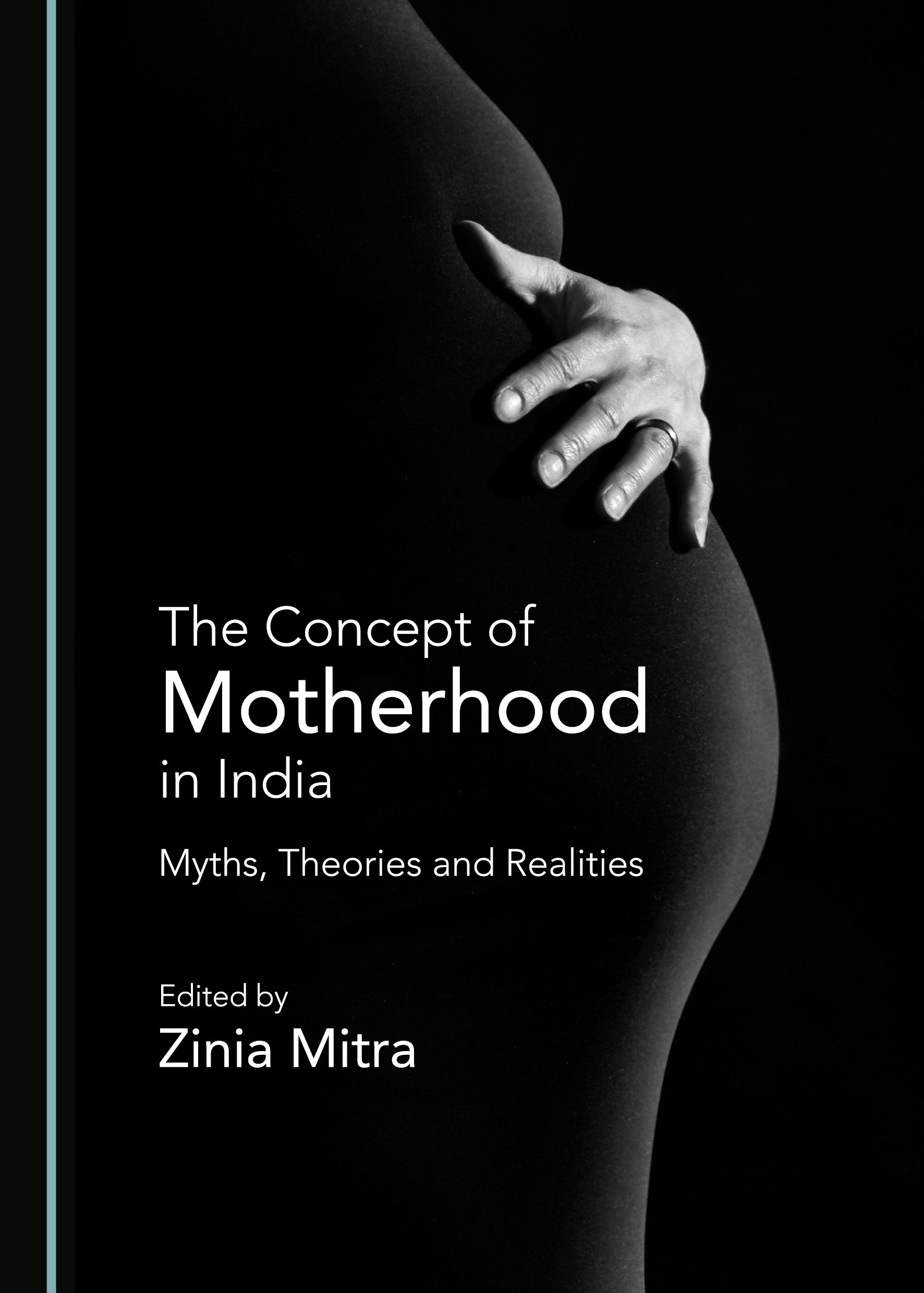 This book presents an overview of heterogeneous and homogeneous exemplifications of the concept of motherhood from ancient times until the present day. It discusses the centrality of motherhood in women’s lives, and considers the ways in which the ideology of motherhood and the concept of ideal motherhood are manufactured. This is validated through analysis of various institutional structures of society, including archetypes, religion, and media. The first section of the book locates motherhood in its historical context, and rereads the myths surrounding it as overarching social constructs. The second part explores the different theories, which have developed around motherhood, in order to outline and understand the concept. The section also looks at the lived reality of motherhood.

Zinia Mitra teaches English at the University of North Bengal, India. Her books include Indian Poetry in English: Critical Essays; Poetry of Jayanta Mahapatra: Imagery and Experiential Identity; Twentieth Century British Literature: Reconstructing Literary Sensibility, and Interact (as co-editor). She was engaged in a minor research project on ‘Motherhood’ at the Centre of Women’s Studies of the University of North Bengal. Her areas of interest include Indian Writing in English, Feminism, Women’s Studies, and Gender Studies.