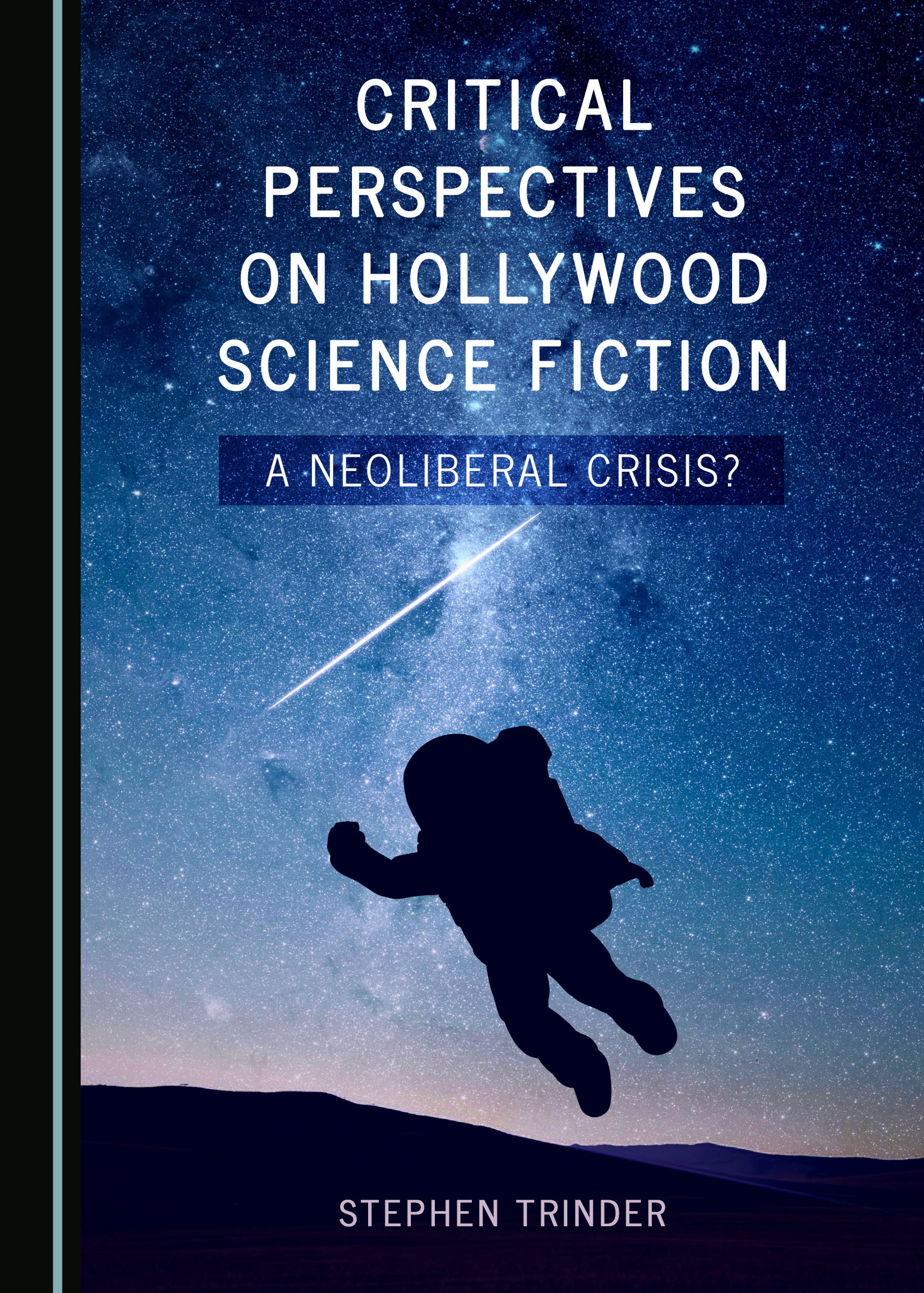 The 2003 invasion of Iraq and the global recession of 2008 have contributed heavily to popular criticism of neoliberalism. This book investigates James Cameron’s Avatar (2009), Neill Blomkamp’s District 9 (2009) and Elysium (2013), Len Wiseman’s Total Recall (2012) and the Wachowskis’ and Tom Tykwer’s independent epic Cloud Atlas (2012) to examine how far this model is critically interrogated in science fiction cinema. The subject is a critical one upon reflection of the role that a heavily ingrained allegiance to neoliberal and colonial discourse in mainstream politics and media has played in the rise of populist right-wing politics, growing worldwide income inequality, and, in particular, cultivating racist attitudes towards the Other.

Stephen Trinder is a Lecturer based in the United Arab Emirates. In 2018, he completed his PhD on the subject of neoliberal portrayals in contemporary Hollywood science fiction cinema, principally investigating motifs in the genre vis-à-vis their relationship to evidence of changes in discourse since the Iraq invasion and the 2008 economic crash. His research interests include neoliberalism, discourse and identity, transculturality and postcolonialism.