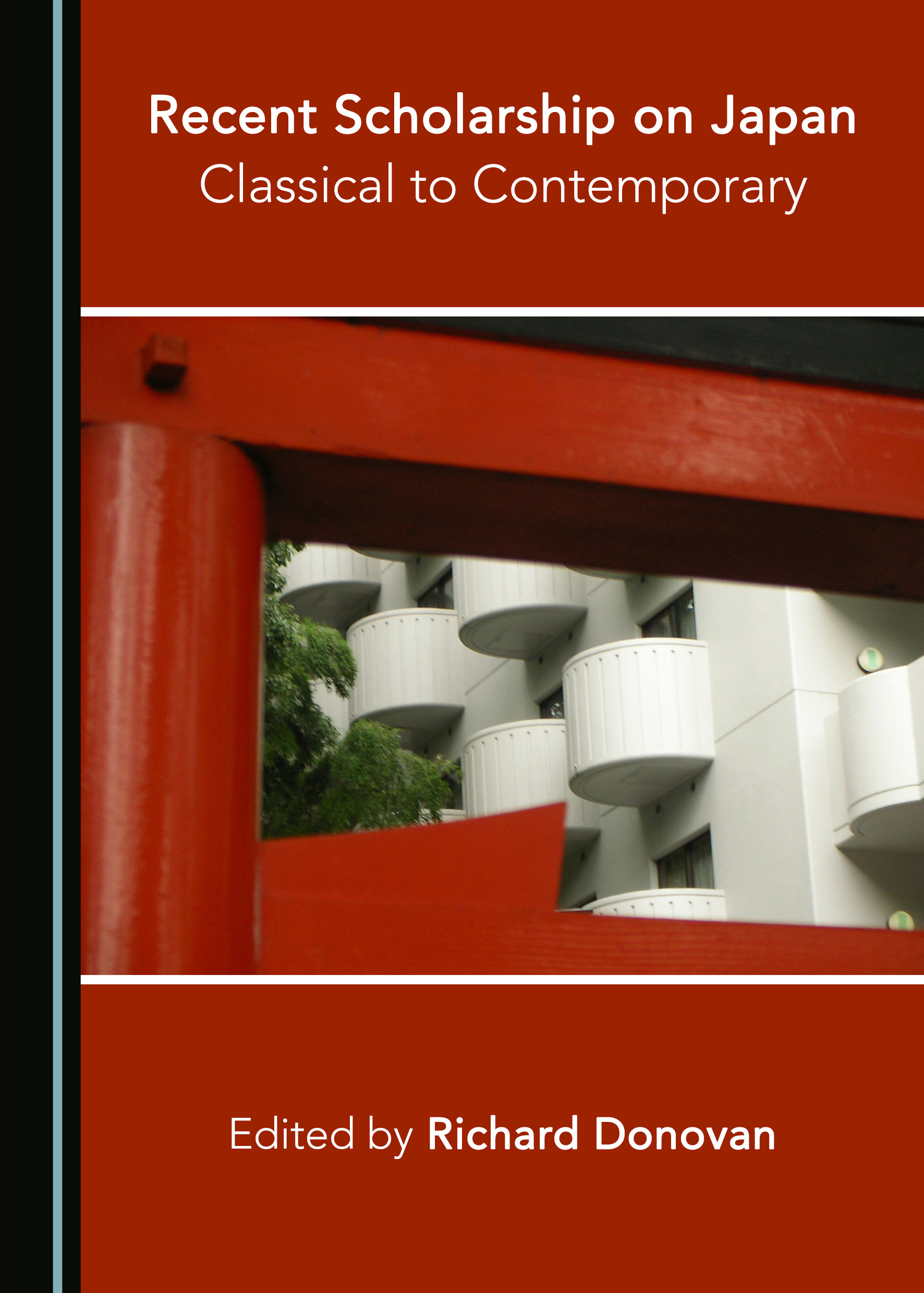 This anthology presents a survey of recent scholarship on Japanese literature—classical, postwar, and contemporary—and Japan studies from both established and up-and-coming academics based in the West and East. This collection of cutting-edge scholarship offers a snapshot of the current state of Japan studies in the second decade of the twenty-first century.

The first section of the book considers the Heian period and its literature from the perspective of female authors and their works. The second part explores postwar prose and poetry, as well as the writing of contemporary author Haruki Murakami, relating them all to issues present in Japan’s wider society. Finally, the third section puts Japan and its writings within the global context, comparing them with other historical, cultural and linguistic milieus, and considering the role of translation in representing Japanese literature to the world.

Richard Donovan was Editor of the IAFOR Journal of Literature and Librarianship between 2013 and 2018. He is an Associate Professor in Translation Studies and Literature in the Faculty of Letters at Kansai University, Osaka. He has also worked as a translator at the Kyoto City International Relations Office. He obtained a PhD in Literary Translation Studies at Victoria University of Wellington, New Zealand, in 2012. His publications include the book Translating Modern Japanese Literature (2019).