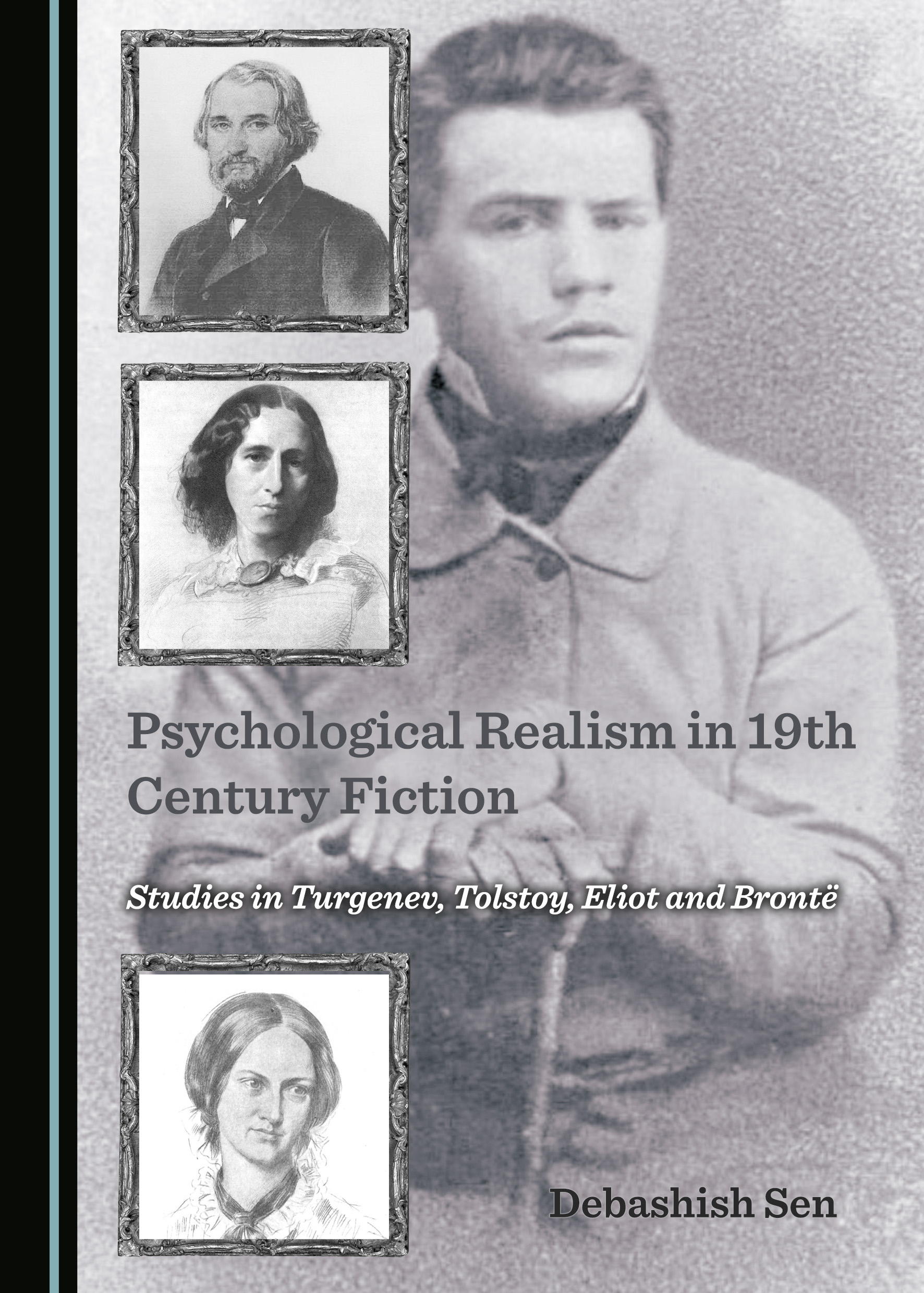 This book is a study of psychological realism in select works from nineteenth-century fiction, namely Fathers and Sons, Anna Karenina, The Mill on the Floss, and Jane Eyre. It shows how psychoanalytic theories may be applied to illuminate various aspects of the psyches of characters in these texts. The book provides evidence that theories like John Bowlby’s Attachment Theory and Karen Horney’s Personality Theory can go a long way in enhancing our understanding of literary characters, the meaning of the text, its relation to its creator, and the author’s psychology. As such, it brings forth a novel view of literary criticism, and will serve to convince the reader that a critical approach devoid and dismissive of the psychological aspect is incomplete and hurts literary criticism on the whole.