Interwar Women’s Comic Fiction: ‘Have Women a Sense of Humour?’ 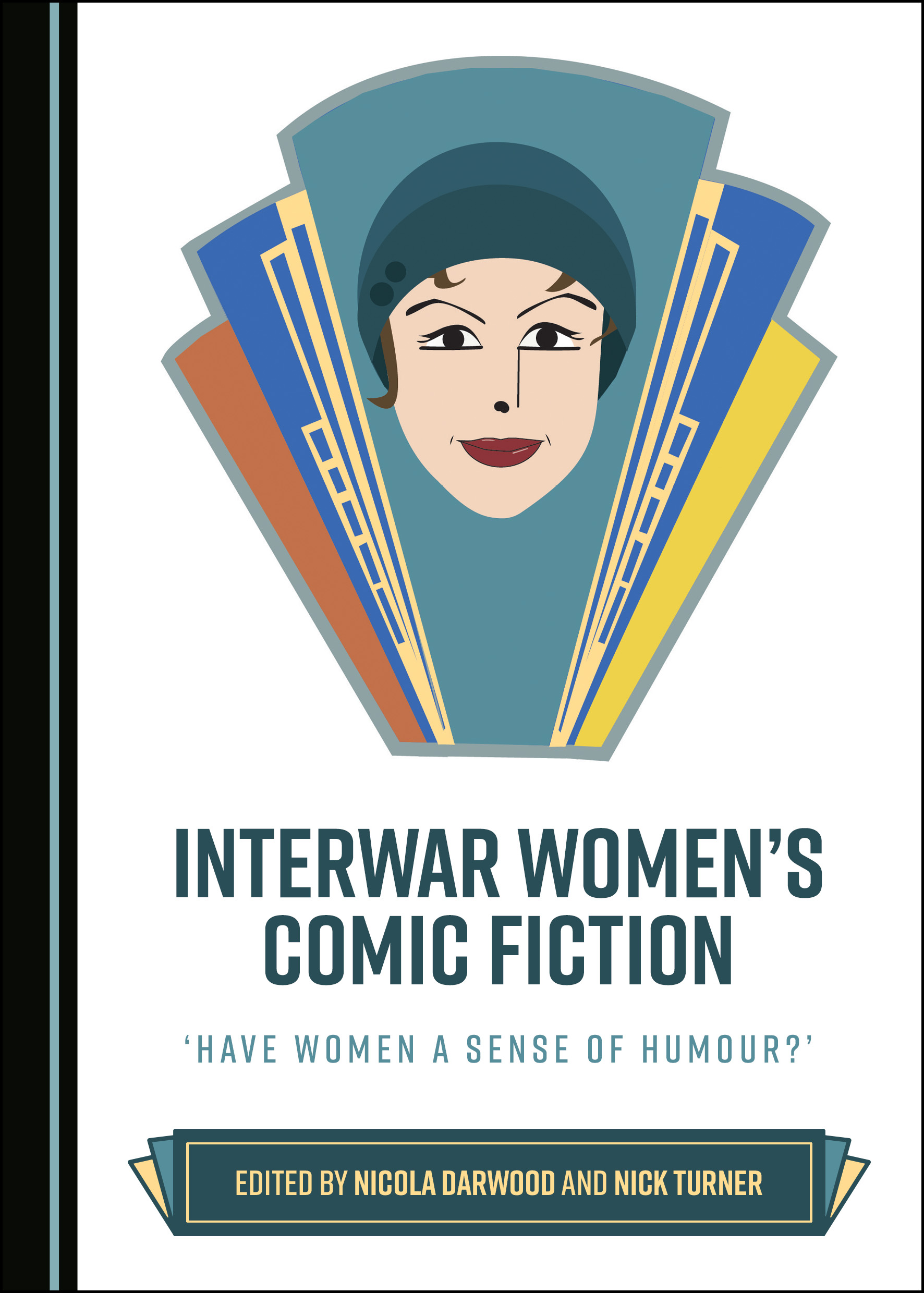 This collection of essays examines the work of five intermodernist writers. Some were established authors before the First World War and others continued to write after the Second World War, but this book focuses particularly on their writing between 1918 and 1939. Elizabeth von Arnim, Stella Benson, Bradda Field, Ivy Compton-Burnett, Stella Gibbons and Winifred Watson had much in common: they all wrote novels full of comic moments, which often challenged the cultural politics of the interwar period. Drawing on the literary and critical contexts of each novel, the essays here discuss the use of comic structures that enabled the authors to critique the dominant patriarchal structures of their time, and offer an alternative, sometimes subversive, view of the world in which their characters reside. This book contributes to the growing scholarly interest in interwar fiction, focusing principally on novelists who have fallen out of public view. It widens our understanding both of the authors and of the continuing, highly topical debate about interwar women novelists.

Nicola Darwood is a Senior Lecturer at the University of Bedfordshire, UK, and leads the undergraduate programme in English Literature, teaching courses on Ulysses, modern Irish literature, the Gothic, and Restoration and eighteenth-century literature. Her research focuses mainly on twentieth-century women writers; she has published work on Elizabeth Bowen, including A World of Lost Innocence: The Fiction of Elizabeth Bowen (2012), and is the author of a number of essays on the life and work of Stella Benson. She is co-founder and co-chair of the Elizabeth Bowen Society, and co-editor of The Elizabeth Bowen Review.

Nick Turner is an Associate Lecturer at the University of Salford, UK. He is the author of Post-War British Women Novelists and the Canon (2010), and has published on the work of Elizabeth von Arnim in Women: A Cultural Review. He is also co-editor of the journal Writers in Conversation and a specialist on the work of Barbara Pym. He published his novella Gedney in 2017. He is co-founder and co-chair of the Elizabeth Bowen Society, and co-editor of The Elizabeth Bowen Review.