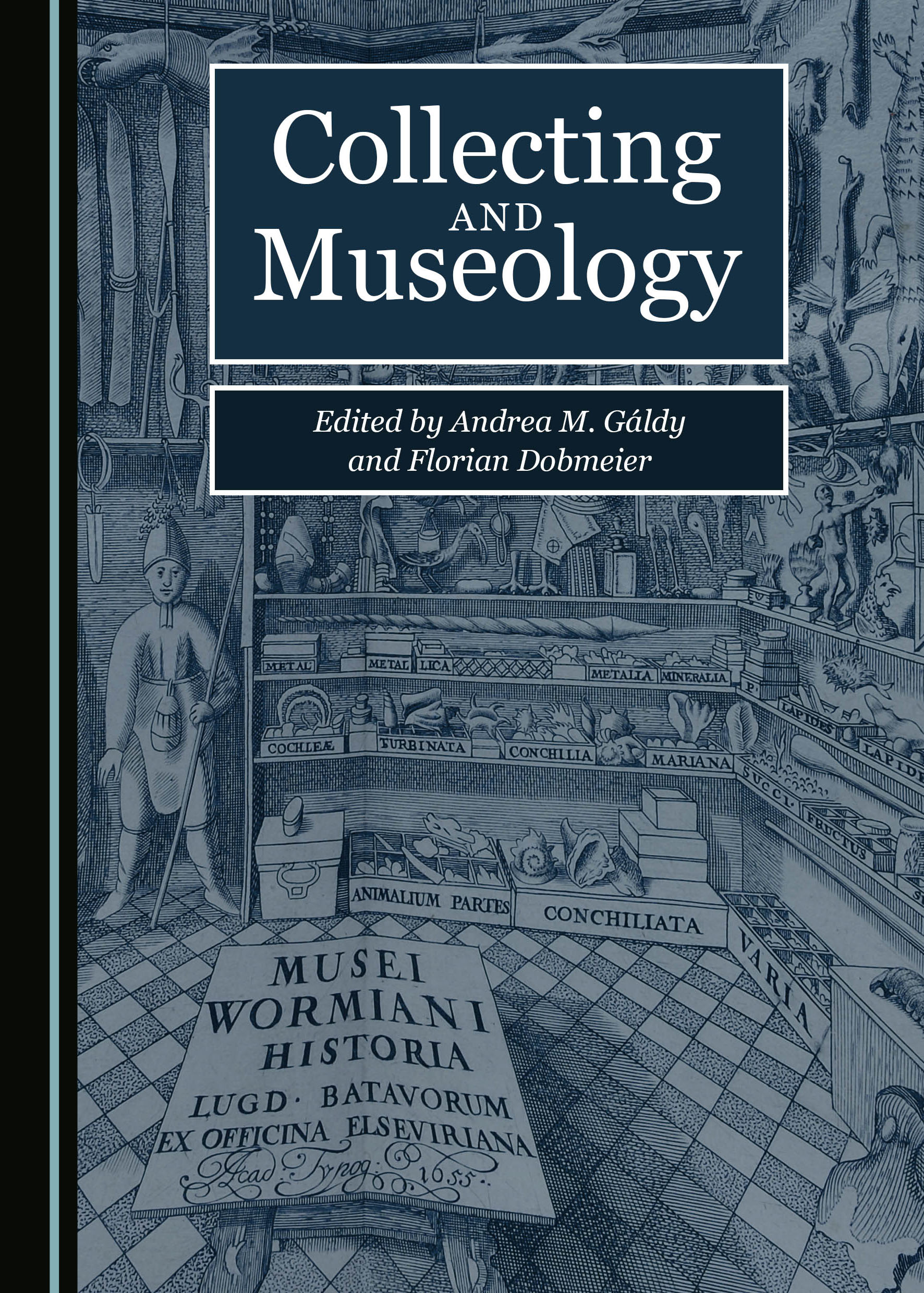 To celebrate the first ten years of the international forum Collecting and Display, as well as the launch of a dedicated series of publications “Collecting Histories”, in 2014, a conference dedicated to new directions in terms of collecting, display, visitor experience and the use of modern media in today’s museums was held at museums of the city of Memmingen in Bavaria. Speakers looked into whether and how the engagement with the history of collections, in their diverse permutations, has influenced and modified modern museology. This volume looks forward towards a future which oftentimes looks bleak due to funding cuts, lack of appreciation of cultural history and a sometimes dubious art trade in times of looting and vandalism. On the positive side, the future of museums and museology nonetheless offers exciting prospects as far as diverse possibilities of display, as well as museology courses taught at universities worldwide, are concerned; not to forget the rising visitor numbers at many of the great museums worldwide.

Collecting and Display (www.collectinganddisplay.com) is an international forum founded by three scholars in 2004. The group has been running a research seminar at the Institute of Historical Research at the University of London since 2005 and in Florence from 2008 to 2012. The forum has organised international summer conferences in London, Ottobeuren, Florence, Irsee and Jerusalem since 2006.

Andrea M. Gáldy is a specialist in the history of collecting. She is one of the forum’s founding members and the main editor of the Collecting Histories series.

Florian Dobmeier is currently studying for an MA in Art History at the Ludwig Maximilian University, Germany. His research focuses on nineteenth-century architecture and art on paper and canvas.