Home / Buy A Book / Social Sciences / Lincoln Steffens’s The Shame of the Cities, and the Philosophy of Corruption and Reform

Lincoln Steffens’s The Shame of the Cities, and the Philosophy of Corruption and Reform 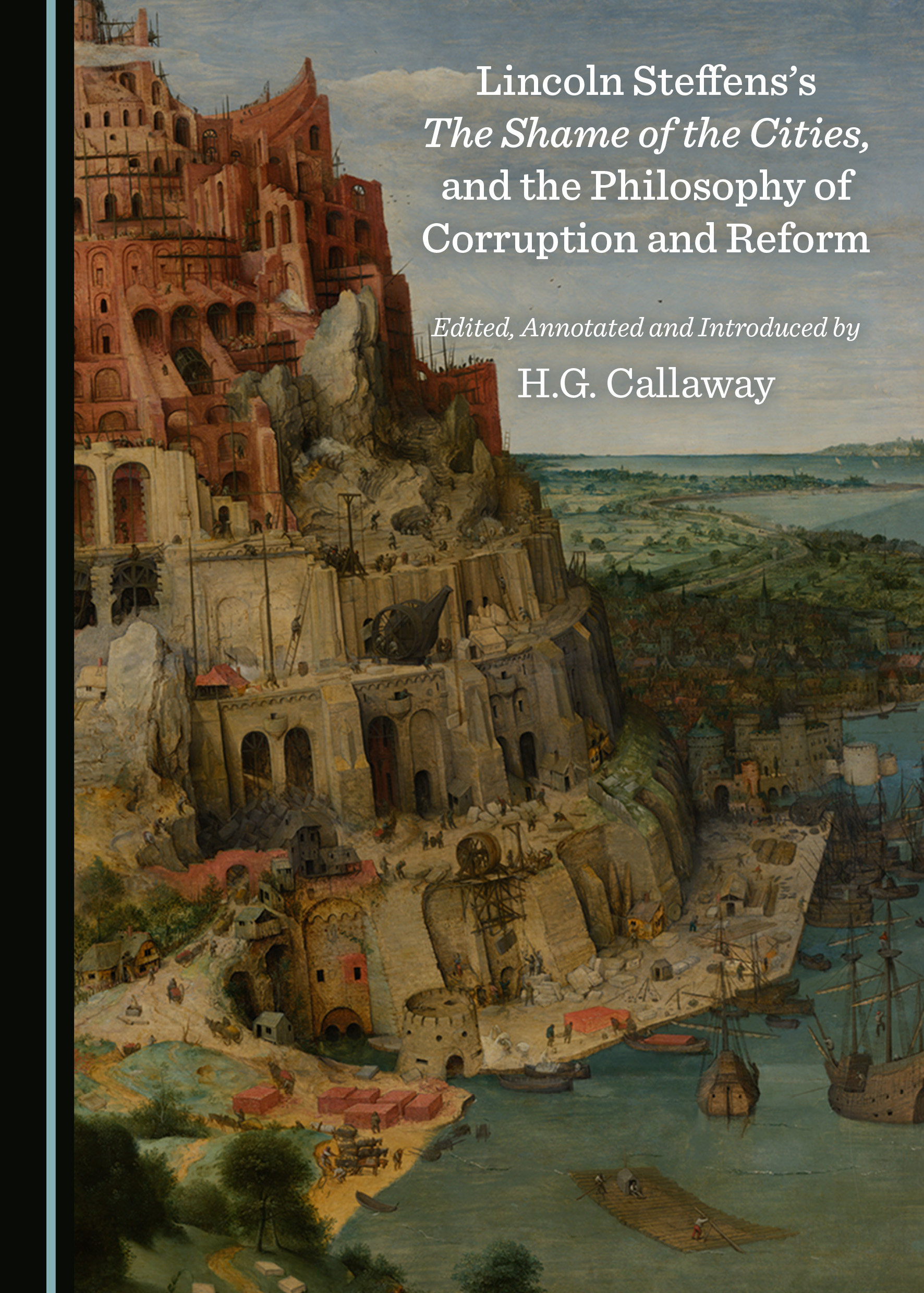 This book is a new scholarly edition of Lincoln Steffens’ classic, “muck-raking” account of Gilded Age corruption in America. It provides the broader political background, theoretical and historical context needed to better understand the social and political roots of corruption in general terms: the social and moral nature of corruption and reform. Steffens enjoyed the support of a multitude of journalists with first-hand knowledge of their localities. He interviewed and came to know political bosses, crusading district attorneys and indicted corruptionists spanning a cast of hundreds. He also benefited from the support of a large-scale, nationally prominent network of anti-corruption specialists and luminaries, including President Theodore Roosevelt. Steffens explored in detail the high Gilded Age corruption of New York City, Chicago, “corrupt and contented” Philadelphia, Pittsburgh, St. Louis and Minneapolis. His work culminated in a well-documented record of Gilded Age corruption in the cities; and, with the addition of the editorial annotations, Chronology and Introduction of this edition, the reader is placed in a position to gain an overview and considerable insight into the general, moral and social-political phenomenon of corruption. This book will be of interest for students and professionals in political philosophy, political science, American history and American studies.

Professor H.G. Callaway has published widely in both the US and Europe on the philosophy of language and meaning, and on the interpretation of American intellectual history. His publications include scores of professional articles in scholarly journals and a dozen books. He holds a doctorate in Philosophy from Temple University, USA, has lectured widely in both America and Europe, and has taught at American and European universities and at the University of Ibadan, Nigeria. His work in American philosophy and intellectual history includes many professional articles and reviews, and critical editions of works by Ralph Waldo Emerson and William James. His most recent books include Pluralism, Pragmatism and American Democracy: A Minority Report (2017) and Henry Cabot Lodge, Alexander Hamilton, and the Political Thought of the Gilded Age (2019).