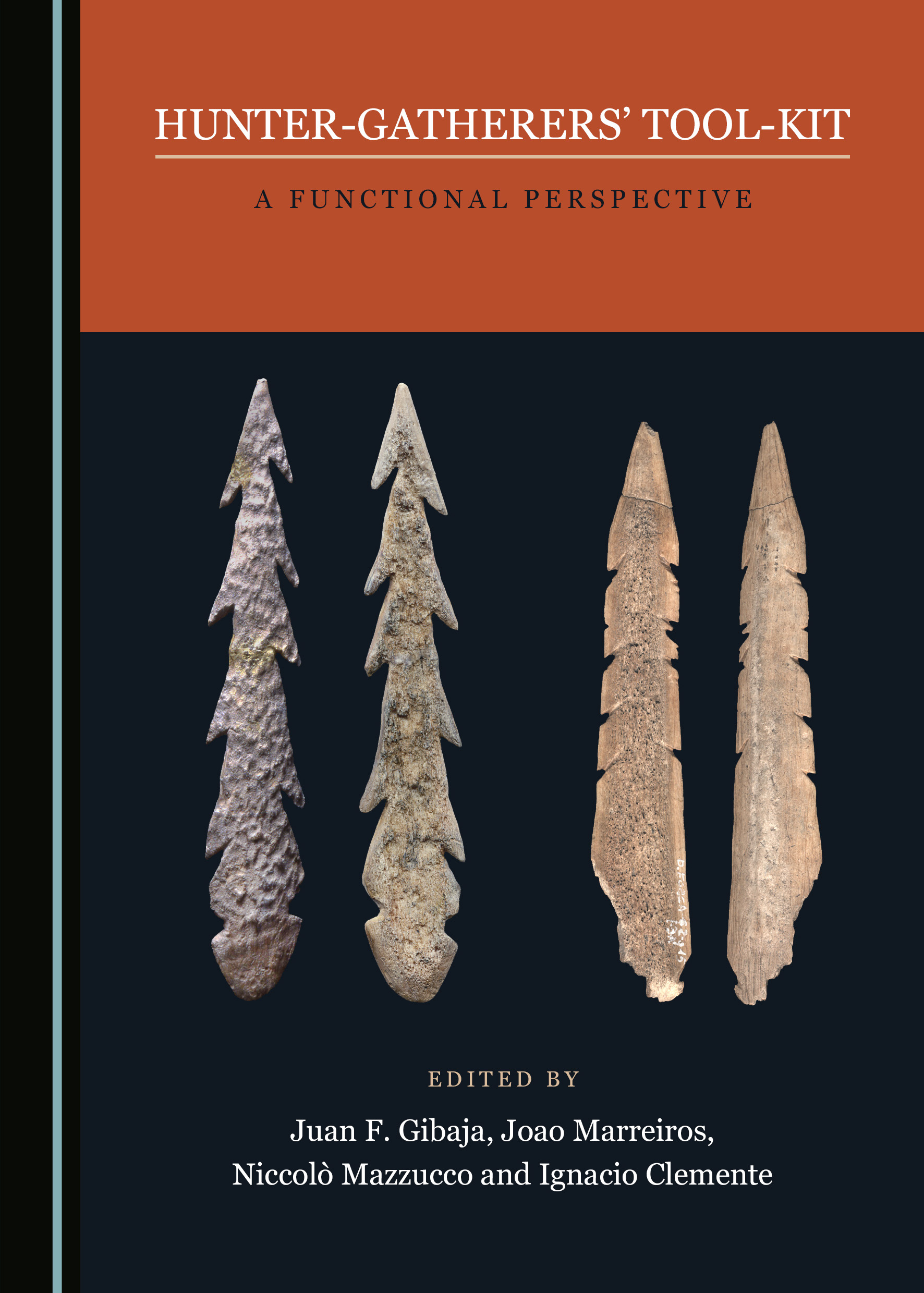 This volume provides the reader with a multifaceted overview of the study of stone tools used by humans in the past. Including case studies from various geographic regions and different continents, and covering a wide range of chronologies, the contributions here are centred on the study of human communities based on a hunter-gatherer lifestyle. A number of essays in this volume focus on tool production and use, and address major paleoanthropological questions related to past human economic and social behaviour. The book also includes detailed and careful studies of human technology during Prehistory.

Juan F. Gibaja earned a PhD in Prehistory from the Universitat Autònoma de Barcelona in 2002. In 2011, he was awarded with a contract at the Milà i Fontanals Institution of the Spanish National Research Council (CSIC). In 2016, he became a Distinguished Investigator at CSIC, and in 2017 obtained a permanent position as Titular Scientist at the Group of Archaeology of Social Dynamics.

Joao Marreiros is a Junior Research Group Leader at the Laboratory for Traceology and Controlled Experiments (TraCEr) at the MONREPOS Archaeological Research Centre and the Museum for Human Behavioural Evolution at the Römisch-Germanisches Zentralmuseum, Germany. His research focuses on the technology and functionality of stone tools from the Middle and Early Upper Palaeolithic in Western Europe and their contribution to the evolution of human behaviour.

Niccolò Mazzucco is a Marie Curie Fellow in the Archaeology of Social Dynamics, a research group of the Milà i Fontanals Institution of the Spanish National Research Council (CSIC). His research focuses on the Mesolithic and Neolithic societies in the Mediterranean area and their economic and technological organisation.

Ignacio Clemente has been a Tenured Scientist at the Spanish National Research Council (CSIC) since 2004. He has participated in numerous funded research projects, most of them related to works on ethnoarchaeology from South America. His work has also concentrated on methodological developments and improvements in microscopic analysis of prehistoric tools.