Opposing Colonialism, Antisemitism, and Turbo-Nationalism: Rethinking the Past for New Conviviality 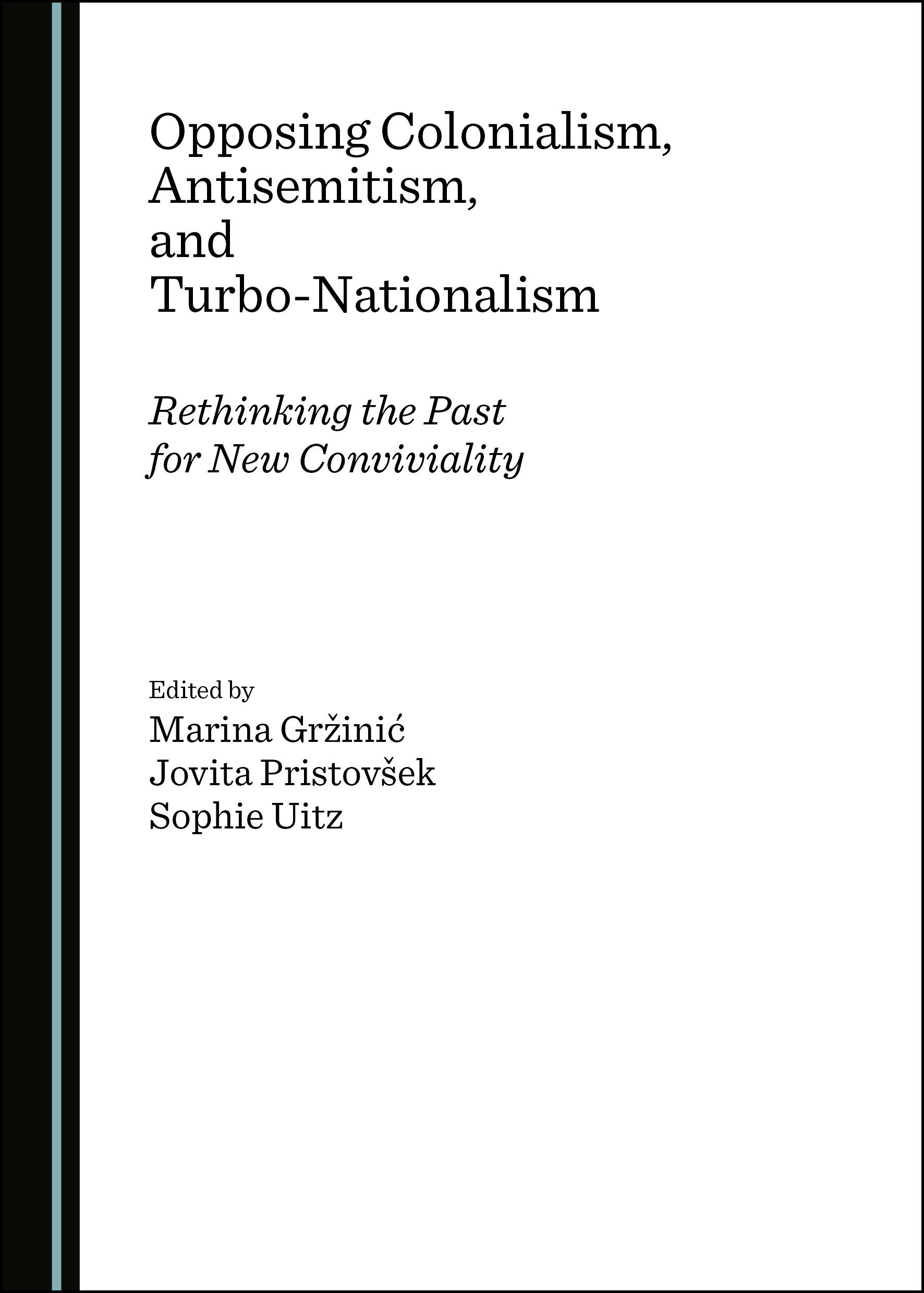 This volume gathers together reflections on racism and nationalism, empowerment and futurity. It focuses on collective amnesia in regards to traumatic events of the European past and the ways in which memory and history are presented for the future. The essays cover and oppose the seemingly disparate genocides committed during Belgian colonialism, Austrian antisemitism and turbo-nationalism in “Republika Srpska” (Bosnia and Herzegovina), implying by no means a homogenization of the experiences. What connects these historical situations is the fact that, despite available documents, to this very day, nation-states are built on practices of oblivion regarding their past. This volume is indispensable for theoreticians, philosophers, and historians, as well as the general public. It expresses the demand to critically question our inherited knowledge and to rethink the past for a new future of conviviality.

Marina Gržinić is a philosopher, theoretician and artist, and currently serves as a Professor at the Academy of Fine Arts Vienna, Austria. Her recent publications include Necropolitics, Racialization, and Global Capitalism: Historicization of Biopolitics and Forensics of Politics, Art, and Life (2014) and Border Thinking: Disassembling Histories of Racialized Violence (editor, 2018).

Jovita Pristovšek is a Postdoctoral Researcher at the Academy of Fine Arts Vienna, Austria. She holds a PhD in Philosophy, and her research focuses on race and racialization within contemporary regimes of aesthetic, public, and political. Her recent publications include “Sublime, Race, Racialization: Formalization, Necessity, Contingency” (2018).

“The importance of the book lies not only in the fact that, actually, it is the first book, to my knowledge, that brings these three genocides in parallel and questions the status memory and history of Europe, but that it also unearths the silent academic pact between theory, geopolitics and ideology that leaves unquestioned the genocides for as long as they are used for the most brutal political power games, and for as long as they are always committed against those termed as inferior, less, other, but in reality are hyper-exposed, dispossessed, exploited. […] This volume provides a very comprehensive analysis of what was going on in former Yugoslavia, before the 1990s, in the time of the Balkan war, and after the 1990s. This is a very brave and difficult task as it is not possible to rely solely on the historical distance, as well as on the archives and documents of the past. This is the first time that such an analysis is put in parallel with the two other genocides. Furthermore, a very detailed analysis is presented regarding the changes in Europe at the fall of the Berlin Wall and then in the 1990s until today.”
Saša Kesić
Independent Researcher; Identities: Journal for Politics, Gender and Culture, 2021