Home / Buy A Book / Social Sciences / Swiftian Inspirations: The Legacy of Jonathan Swift from the Enlightenment to the Age of Post-Truth

Swiftian Inspirations: The Legacy of Jonathan Swift from the Enlightenment to the Age of Post-Truth 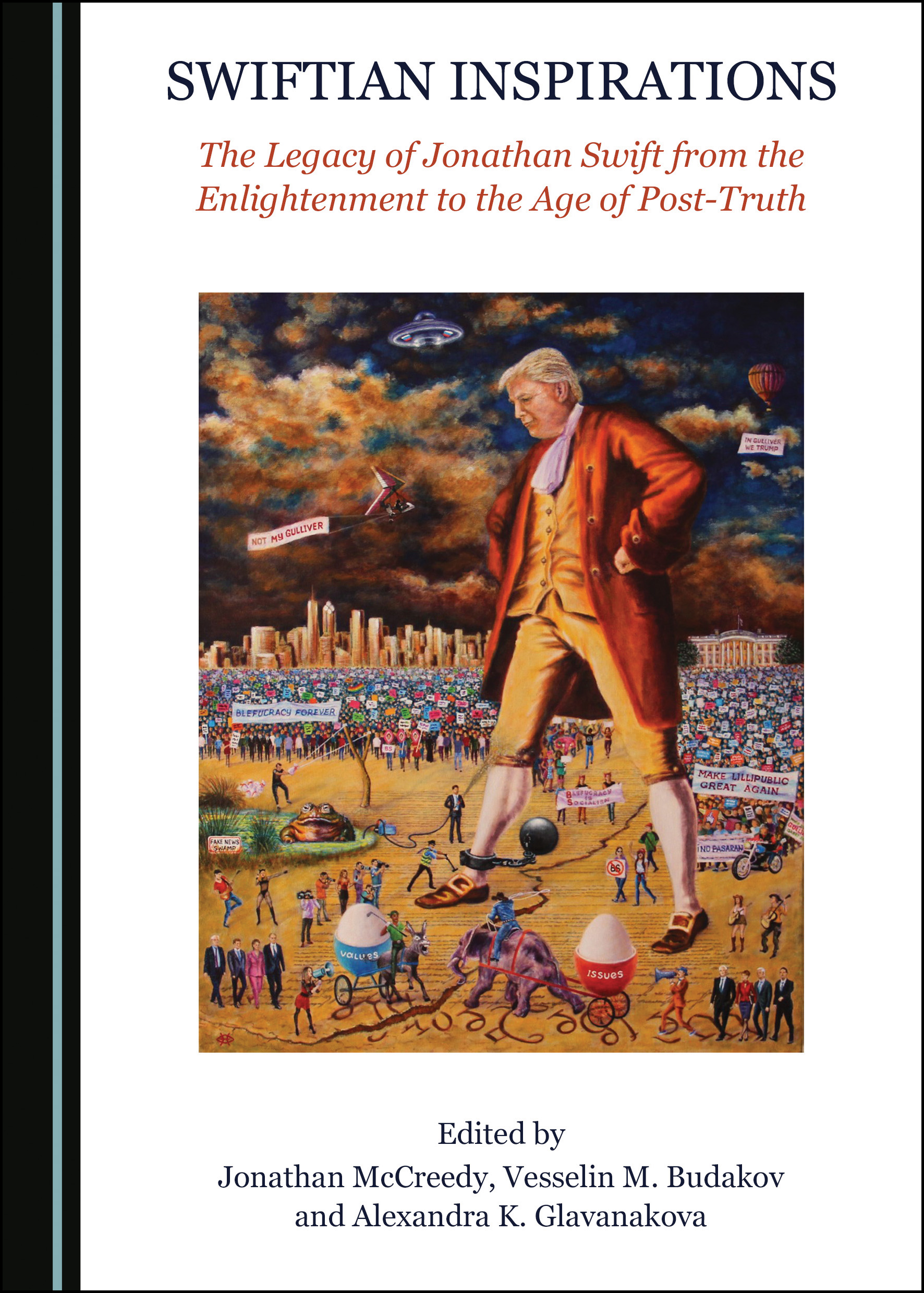 This book addresses key problems regarding Swiftian thought and satire, analyzing the inspirational cultural legacy which generations of writers, thinkers, and satirists have recurrently relied upon since the Enlightenment. Section One deals with the eighteenth century and the topics of truth, falsehood and madness. Section Two focuses on two film adaptations of Gulliver’s Travels as well as on allusions to Swiftian satire during the US Enlightenment and in post-racial America. Section Three looks at the politics of language, politeness, and satire within translation, and Section Four dwells upon the process of reading Swift in the age of post-truth and Brexit. It will be of interest to students and scholars of eighteenth-century literature and culture, modern-day politics as well as to those interested in satire, science fiction, and film adaptations of literary works.

Jonathan McCreedy is Senior Assistant Professor in English literature at the Department of English and American Studies at St. Kliment Ohridski University of Sofia. He received his PhD from the University of Ulster, UK, based upon his study of Finnegans Wake and its compositional “sigla.”

Vesselin M. Budakov is Senior Assistant Professor at the Department of English and American Studies at St. Kliment Ohridski University of Sofia. He holds a PhD in eighteenth-century epistolary fiction. He teaches British Literature of the Enlightenment period and conducts seminars on American literature.

Alexandra K. Glavanakova, PhD, is an Associate Professor in American literature and culture at St. Kliment Ohridski University of Sofia. Her monographs include Posthuman Transformations: Bodies and Texts in Cyberspace (St. Kliment Ohridski UP, 2014) and Transcultural Imaginings. Translating the Other, Translating the Self in Narratives about Migration and Terrorism (KX - Critique and Humanism PH, 2016).