Home / Buy A Book / Social Sciences / Prejudice, Discrimination and Racism against Africans and Siddhis in India

Prejudice, Discrimination and Racism against Africans and Siddhis in India 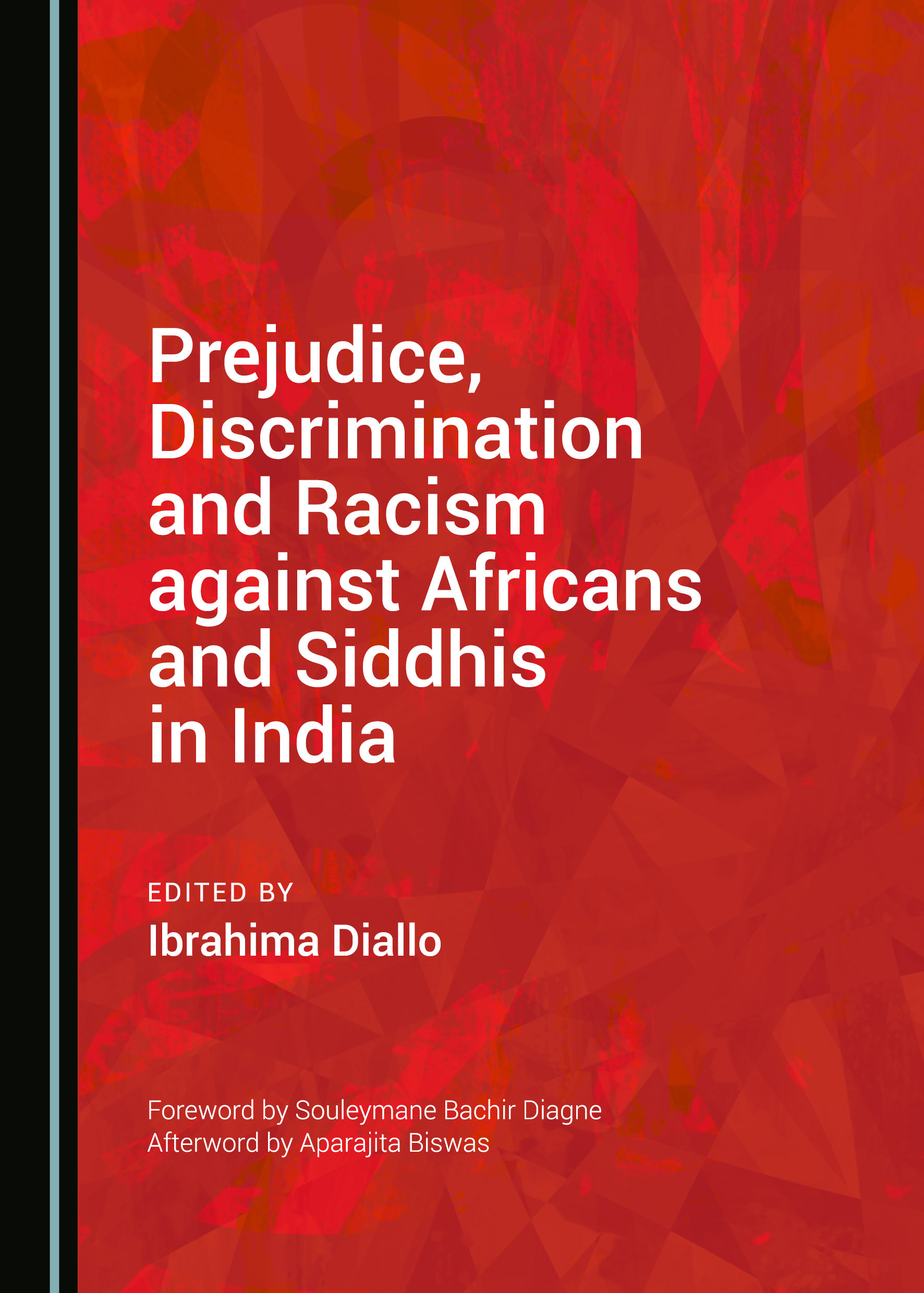 Africa and India have a long history of people-to-people contact, as well as cultural, educational and economic exchanges based on mutual interests. They also share imperial and post-imperial experiences. The longstanding relations between the two continents experienced a new twist and a giant leap forward following the Africa-India summit in 2008. However, recently a series of violent incidents against the growing sub-Saharan African communities in India has taken centre stage and made global news headlines: the Indian and international media have portrayed violent and deadly assaults on sub-Saharan Africans in India as prejudice, discrimination, and racism.

This book provides a collection of studies that examine prejudice, discrimination, and racism towards Blackness in India with a special focus on the lived experiences of sub-Saharan Africans and Siddhis (Afro-Indians). In addition, the topics in this volume cover ideological, cultural, and linguistic affinities between Africa and India. The volume is divided into four parts of two chapters each: the first two chapters introduce the focus of the book on sub-Saharan Africans living in India. These are followed by two contributions that examine prejudice, discrimination, and racism towards Africans and Siddhis. Two further essays theorise prejudice and racism in India and the ways they are experienced by sub-Saharan Africans and Siddhis. The final two chapters of the book explore ideological, linguistic, and cultural affinities between India and Africa.

The volume also features contributions by two prominent Africanists. The Foreword is written by Professor Souleymane Bachir Diagne, the Director of the Institute of African Studies at Columbia University. Professor Diagne was awarded the Edouard Glissant Prize for his work in 2011 and the Frantz Fanon Lifetime Achievement Award in 2018. The Afterword is authored by Professor Aparajita Biswas, the former Director of the Centre for African Studies at the University of Mumbai and the current President of the African Studies Association of India. Professor Biswas is one of India’s most respected Africanists with an extensive publication record on African topics and numerous teaching, research and fellowship positions in universities across the world.

Ibrahima Diallo is a Senior Lecturer in the School of Education at the University of South Australia, where he leads Francophone Studies. He holds a PhD in Applied Linguistics from Griffith University, Australia, and an MPhil in Linguistics from Delhi University, India. In 2014 and 2015, he conducted extensive field research in India on madrasah education, especially in New Delhi and Uttar Pradesh, and racism and the lived experiences of sub-Saharan Africans in New Delhi. His academic interests include critical race studies, languages and cultures, and pedagogies. He is the author of the books The Politics of National Languages in Postcolonial Senegal (2010) and The Geopolitics of French in Francophone Sub-Saharan Africa (2018).